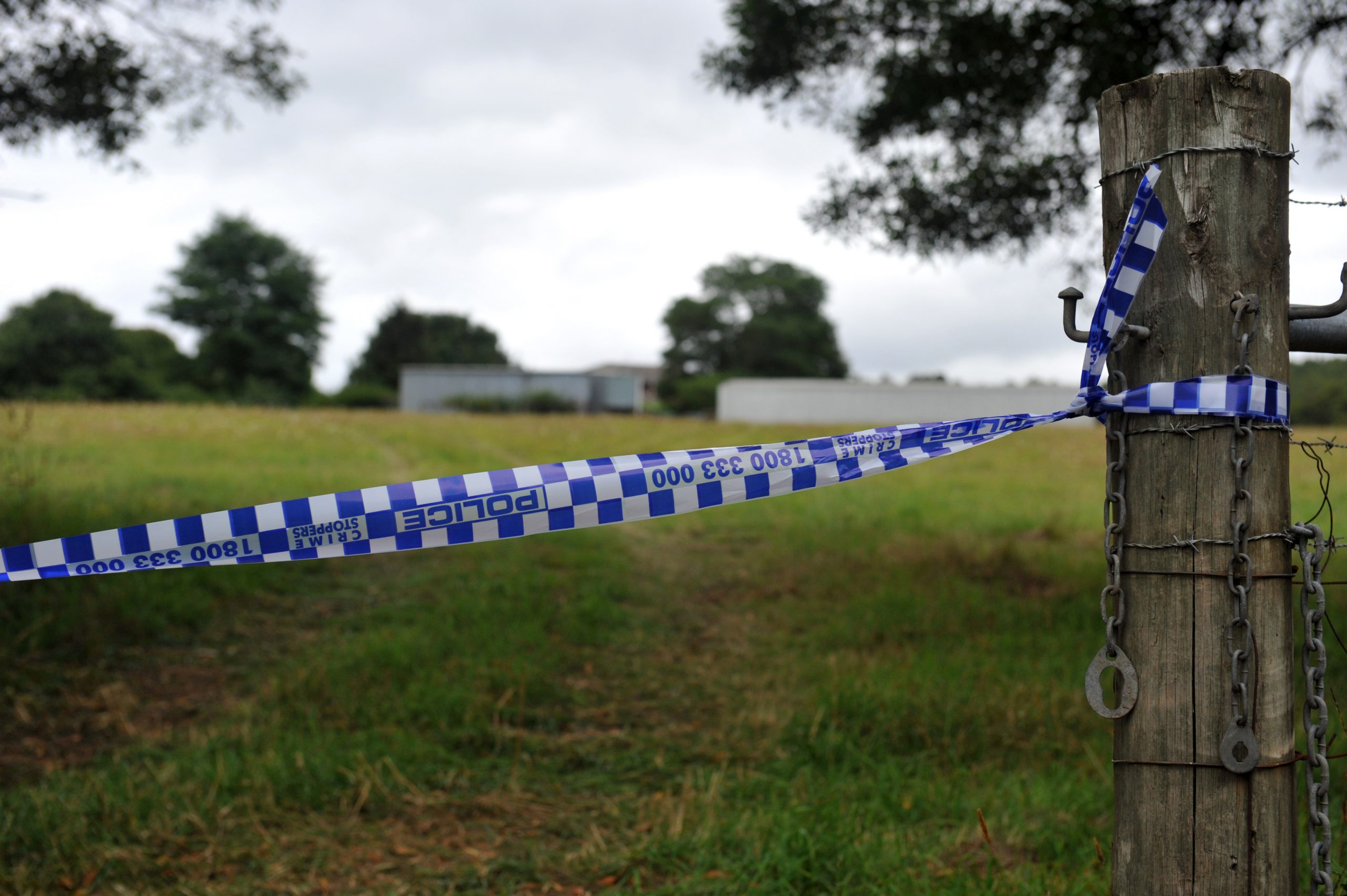 An 80 year-old Delburn man remains in a critical condition after he and his wife were tied up and assaulted during an aggravated burglary at their home on Sunday morning.

The man and his 75 year-old wife were sleeping and woken by torch lights in their bedroom, tied up and assaulted with an unknown weapon.

The man was air-lifted to Alfred Hospital with life-threatening injuries, while the woman suffered minor injuries.

Bass Coast Crime Investigation Unit detectives said it was believed two men forced entry through a window of the Strzelecki Highway address sometime between 2am and 6am.

Police said the balaclava-wearing offenders stole a quantity of cash and jewellery and then left in a vehicle in an unknown direction.

The woman was then able to free herself and alert neighbours at a nearby property and contact police.

Police are investigating the aggravated burglary and urged anyone with information to phone Crime Stoppers on 1800 333 000 or make a confidential report at www.crimestoppersvic.com.au