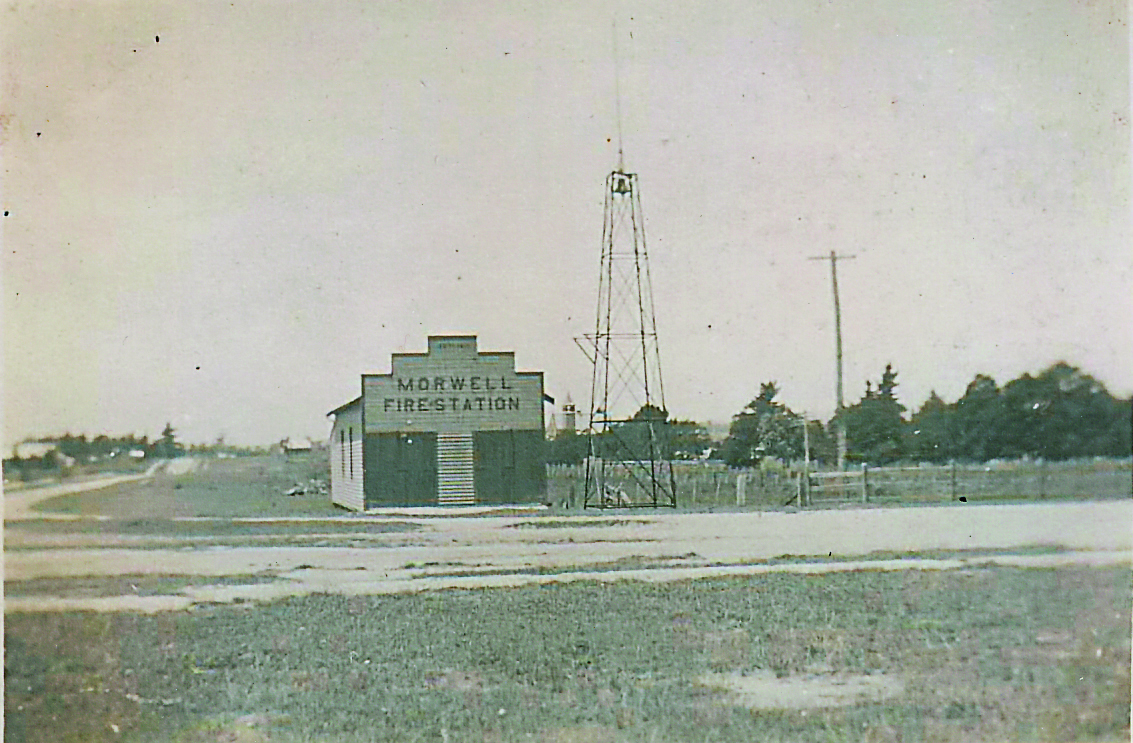 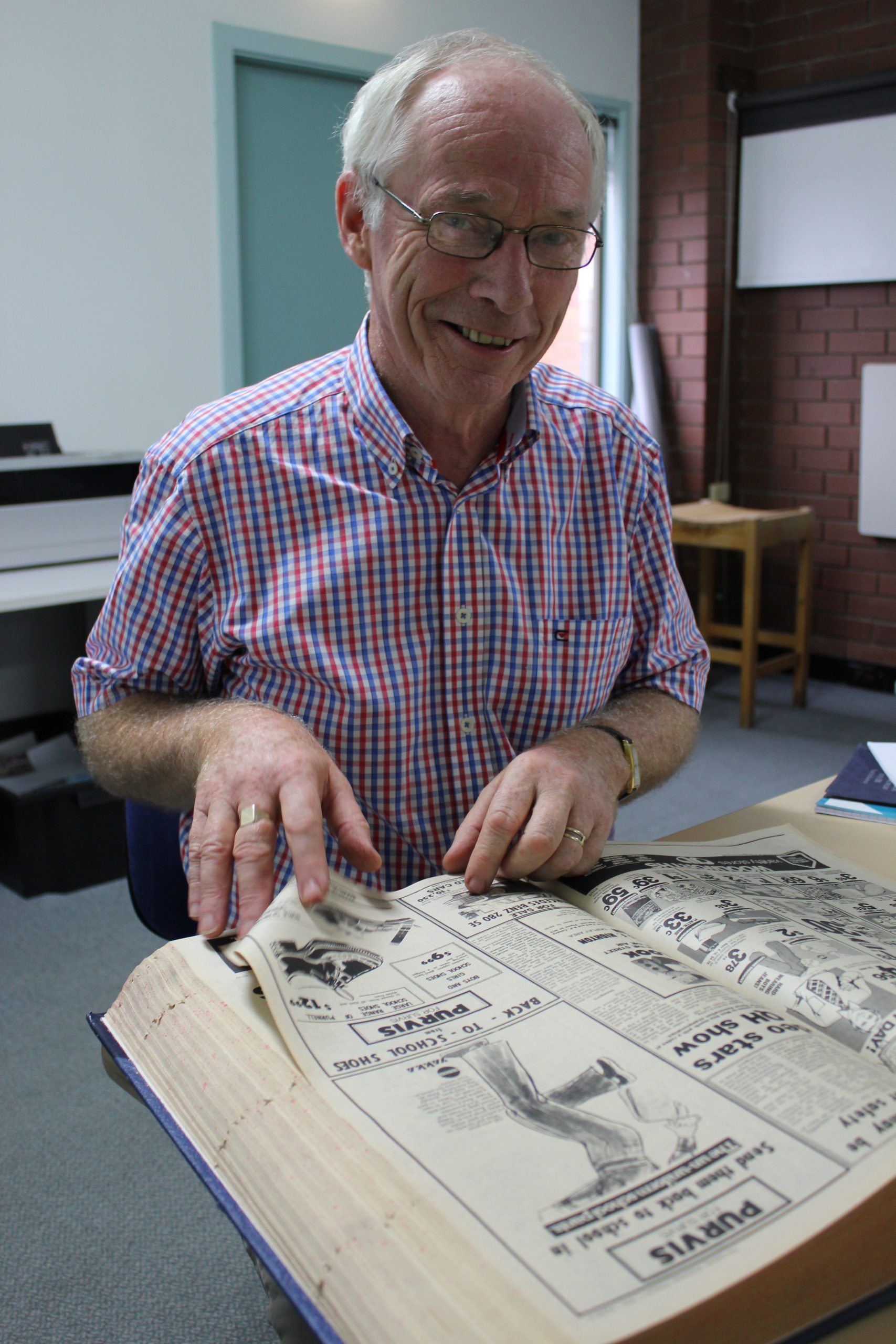 Few would know the Morwell Fire Brigade once operated with little more than a wooden barn and a metal bell tower for a fire alarm.

The image of the 1918 station found in a box of junk at a Bendigo swap meet gives us an insight into the century-old band of volunteer firemen who used to form a human chain, passing buckets of water to extinguish fires.

Mr Billington is reaching the end of a two-and-half year project, scouring back-issues of The Express and interviewing past and current firies to document the history of the Morwell Fire Brigade, founded in 1915.

His book ‘Morwell Fire Brigade: Centennial History’ will be presented on 13 June, when more than 350 volunteers celebrate with a 100-year ball at Kernot Hall.

The local historian said he had found plenty of scandal, some relevant to the CFA and some “ripper stories” that would stay with him.

“One was that it used to be a challenge for kids to ring the bell and ‘knick off’. Morwell was a very small town and the volunteers would run to the station and think there was a fire and the kids would run before the police could catch them,” Mr Billington said.

More serious challenges detailed in the book include the announcement of the State Electricity Commission in 1948.

The sudden increase in economic development, population and a responsibility to fight coal mine fires was beyond the brigade’s “deteriorating and decrepit building”.

In the mid-1970s there was a meeting between the CFA and the former Morwell and Traralgon shire councils to address the tactics necessary to fight coal mine fires.

“From then onwards sleepy Morwell became a new ball game,” he said.

The brigade has also seen its share of dramatic fires such as the Church Street ‘Blast’ in 1991 that damaged 41 shops in the retail precinct and could be heard as far as Traralgon.

“It shattered the glass at Jephcott Jewellers (in Commercial Road) and the firemen were helping them pick up jewellery to stop looting,” Mr Billington said.

Morwell Fire Brigade volunteer of 40 years, Terry Ainsworth said the book was dedicated to members who served before them.

“It’s for the first captain, and all those hard times in the 30s and 40s, for building the fire brigade from scratch. It’s the story behind how it all came to be,” Mr Ainsworth said.