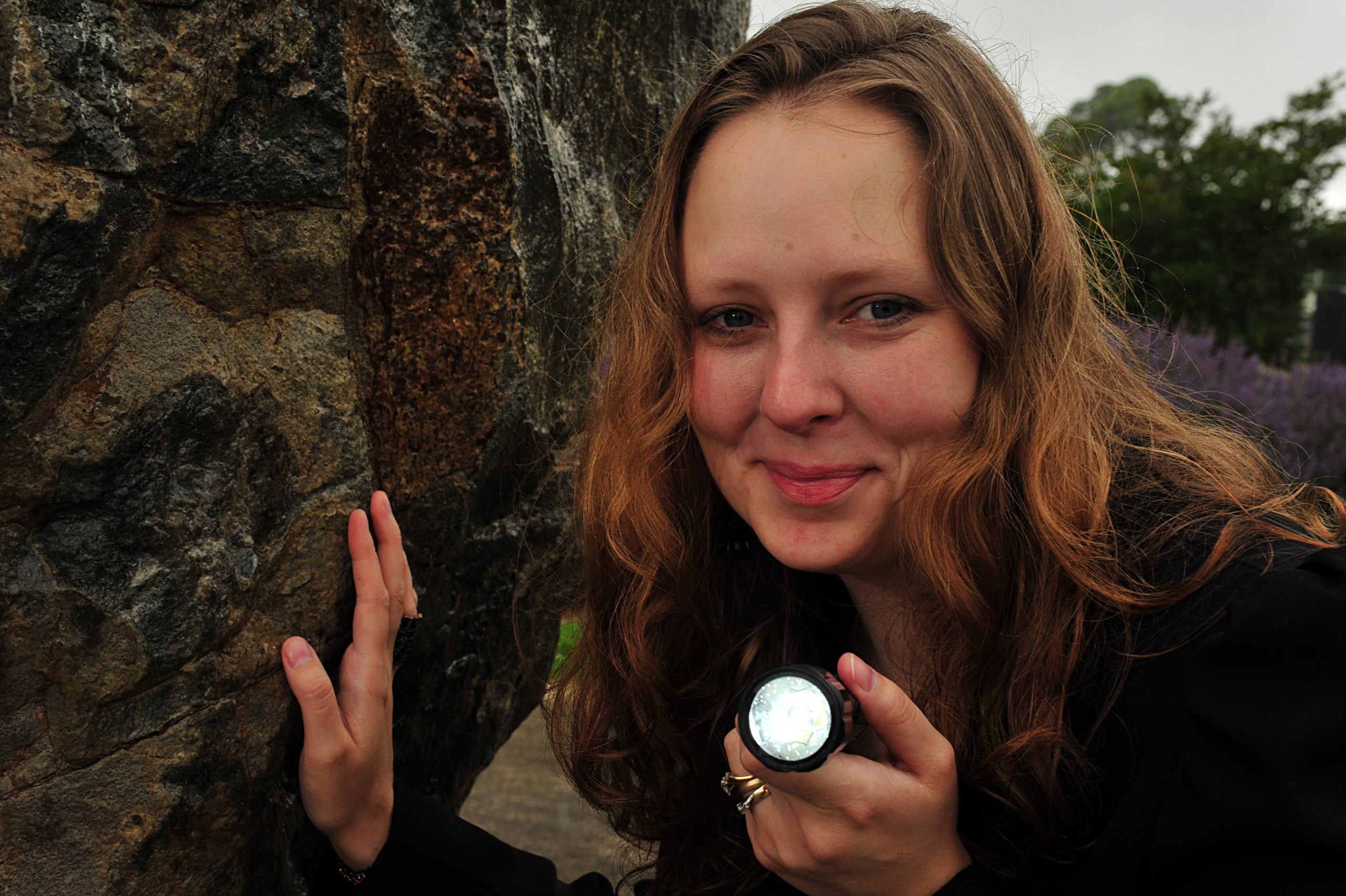 A Newborough ghost whisperer hopes her venture to expose the “seedier side” of local history will spark interest and boost tourism.

Tegan Dawson will tell true stories of murder, accidents, mystery and the unexplained during monthly ghost tours centred around the Haunted Hills at Hernes Oak, Yallourn and the surrounding area.

Ms Dawson said her love of history and ghost tours led her to start the business.

“Whenever I go on holidays I make sure I go on the ghost tour there,” Ms Dawson said.

“On the other side of the city there’s heaps (of tours)… here there’s only Walhalla and I went on it and it was great, but I wanted more.”

The university student said she had heard stories about the Haunted Hills and, after finishing two assignments about aspects of Yallourn’s history for a class, she knew the area would be the perfect subject for a tour.

“I’ve always been interested in Yallourn and how it became non-existent.”

Ms Dawson said she was fascinated by the stories people did not often tell and spoke to a variety of different people during her months of preparation.

“We have a particular type of history that we celebrate and it involves heroes,” she said.

“We need to have a look at our whole history.”

The 30 year-old said she made sure to always tell stories with respect to those who had died and always told the truth of people’s experiences as they were told, acknowledging the truth was sometimes subjective.

Ms Dawson said she hoped the tour could become another drawcard for the area or an alternative entertainment for business travellers – an aspect she said more could capitalise on.

“There’s a lot of business travellers in the area and usually they’ve seen all the movies, so this is a chance to see and hear something different,” Ms Dawson said.

The first Haunted Hills Ghost Tour will be held on Friday, 13 February.