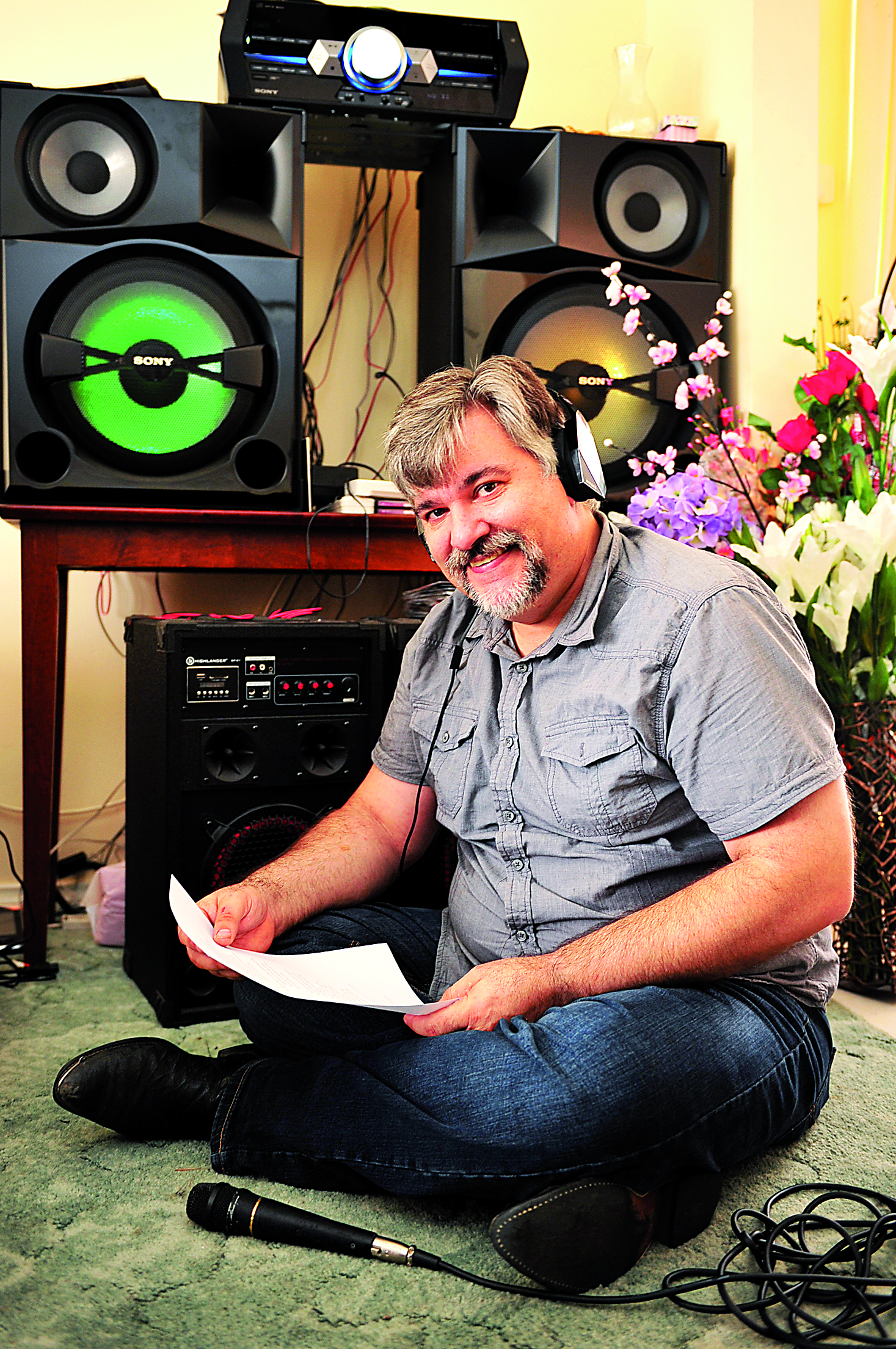 He may still wear his Virginia cowboy boots, but a Churchill-based singer songwriter has paid tribute to the Australian nation.

This Australia Day, Chris ‘Boots’ Lee will sing his homemade track ‘This is Australia’ that speaks of the country’s diverse geography from ‘Melbourne city lights to our historic treasured sights’, a national love of sport, hard times on the battlefield and our spirit in the face of national disaster.

In the wake of a difficult 2014 – bushfires, and the Sydney siege – Mr Lee said he wanted to do something that showed love and respect for the country.

“I wanted to do something that lasted a lot longer than a simple thank you; a patriotic ballad and a song that’s uplifting and positive and shows the Australian spirit,” Mr Lee said.

He said he also wanted to teach his family and friends in the United States about the nation.

“Probably all they know is what they see on television and it’s usually not the best representation,” he said.

“I tried to include all sorts of things, like the first verse is about geography, fields, dusty roads, but also the big cities and such. We’re not much different than anywhere else.”

The song has already gained support from some 100 different community radio stations across the country, including Gippsland FM.

The Virginia-native said he came from the depressed area of Covington, Virginia, similar to Morwell or Traralgon.

Since moving to Churchill six years ago with his wife, he said he had been lucky to keep a steady job.

“People are just getting by, so coming over here and securing job really makes a person like me appreciate it,” Mr Lee said.

“I was just blown away by how wonderful this country is.”

To find out more, visit chrisbootslee.com