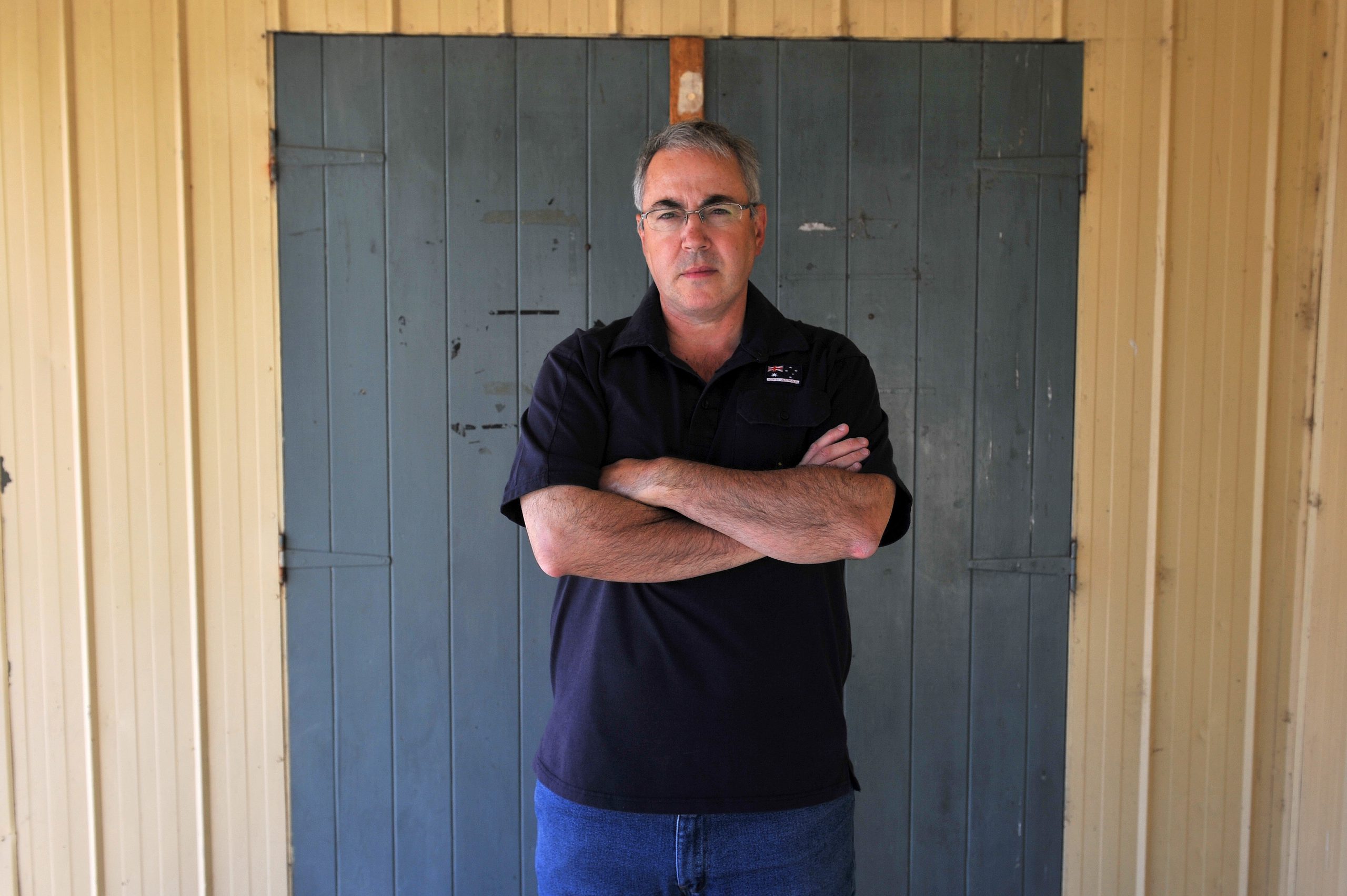 A routine visit to the First Newborough Scout hall by its leaders has left them angry and frustrated.

“Because we are self-funded, fundraising contributes to half of our operational costs,” Mr Corrigan said.

“Even though we’re insured it will cost us in regards to insurance excess, replacing the door and taking greater security measures.

He said the committee and was disappointed and angry with the break in and theft.

“Our kids and parents and leaders take a lot of pride in the scout hall so it comes as a great disappointment,” Mr Corrigan said.

“Fortunately, in regards to the computers, we don’t keep any personal records or private information.”

Not strangers to vandalism, Mr Corrigan said about 18 months ago the hall’s water tank was damaged beyond repair and graffiti occurred on a regular basis.

“In regards to security we’ve taken previous measures but we now have to step these up and that will be an expensive exercise,” he said.

“The kids and parents know how hard we work on fundraising to keep a scouting program active at Newborough so there will be disappointment when we return to the start of the first term.”