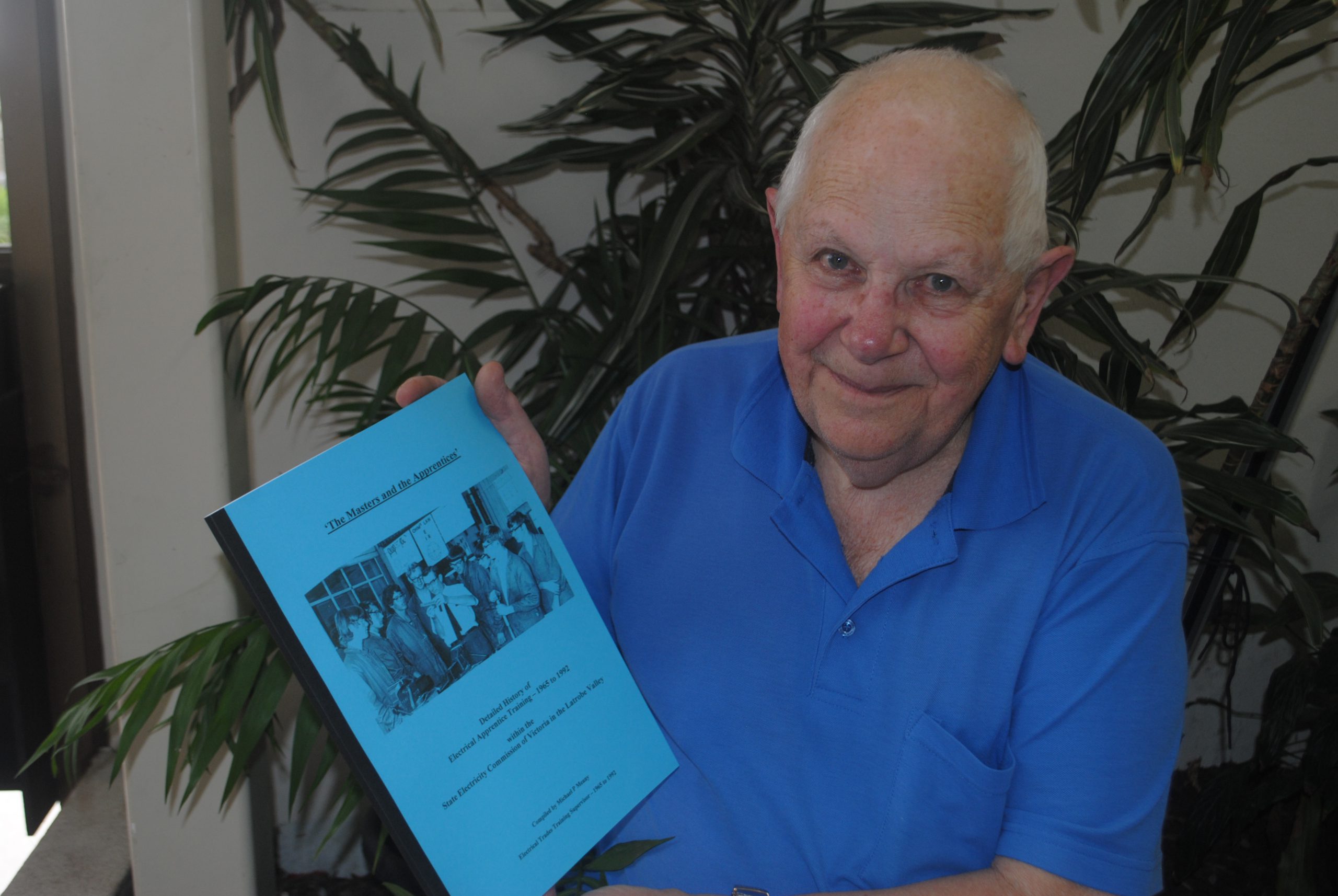 A date has been set for this year’s reunion of SEC apprentices, with more than 100 former employees expected to attend.

“We hope to re-establish the ties that existed in the early days,” co-organiser Peter Turner said.

He said guests were coming from as far as England.

“(The SEC) gave the best possible training and people are now in leadership positions all around the world,” Mr Turner said.

A compilation of SEC electrical apprentice history from 1965 to 1992 ‘The Masters and the Apprentices’ by Michael Meany will be available for purchase on the day for $20.

“It has a photo of every year group,” Mr Turner said.

The cost of attending the event is $15.

For more information about the reunion, or if you would like to attend, phone John Williams on 5635 4212 or Peter Gibbons on