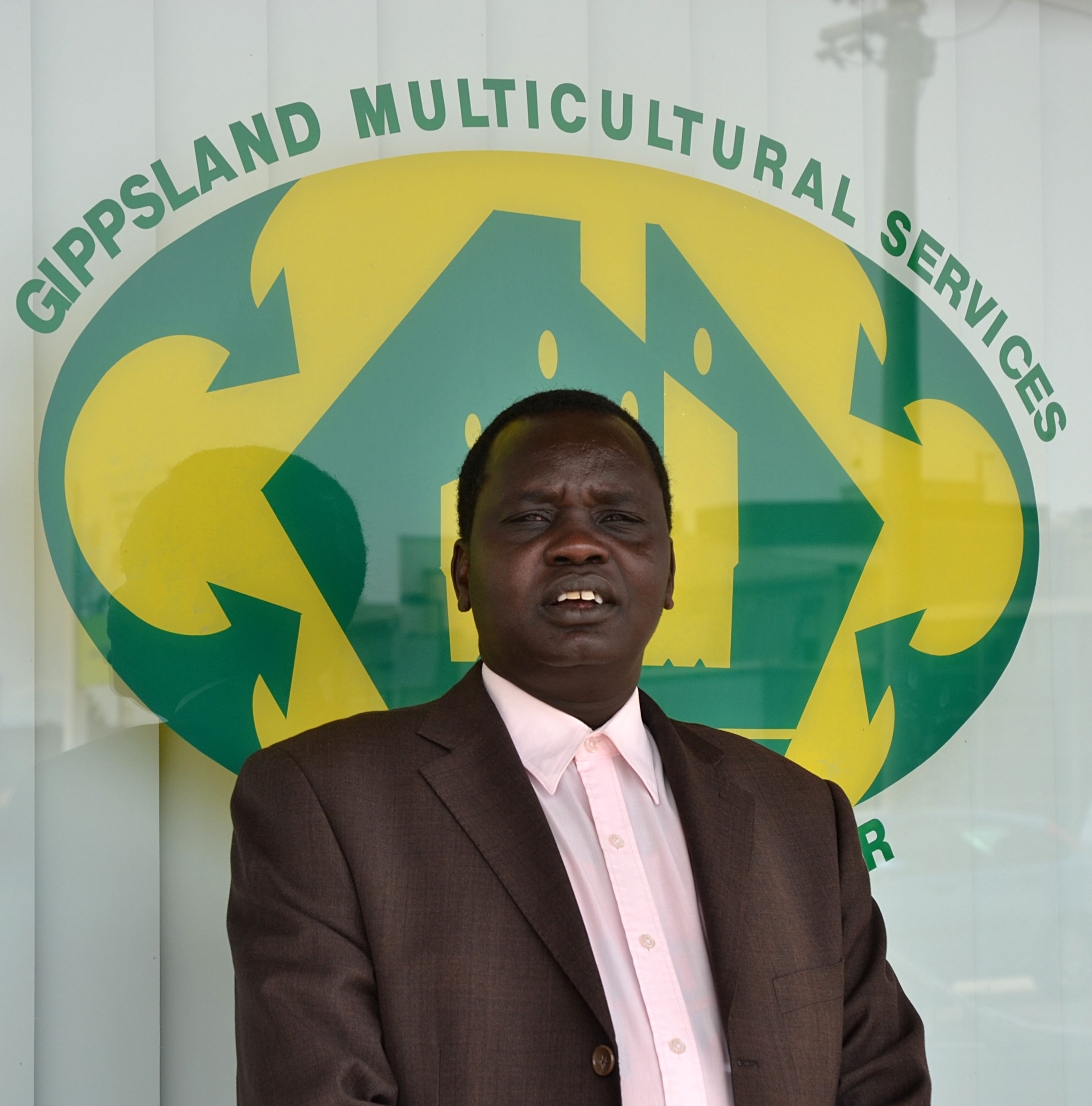 “In our culture the husband takes care of the boys, while the wife has to do female roles like caring for the girls and doing house chores.

“Our children have already adapted to the Australian culture while we, parents, hold our traditional ways.

“These two cultures come into conflict so it’s important for the parents to know how to deal with them.”

“Children wanted to belong to the Australian culture and there’s always concern by parents that they’ll lose their own heritage,” she said.

“So it’s about finding that balance between belonging to Australian society and retaining your own culture.”

Mr Malual, who trained in one of the two previous parenting courses last year, said Sudanese parents also needed to adapt their ways of communicating with children and change their discipline style.

“In Australia you can’t apply physical discipline and speak harshly to your child, so it’s important for parents to learn their language and acquire new skills,” he said.

Mr Malual said Sudanese parents often felt disempowered when service providers or child protection workers visited their homes because they interpreted this as an invasion of their privacy.

“Most of them don’t understand why child protection gets involved in family issues so it’s really a matter of educating them and making them know that services like these are meant to strengthen their family,” he said.

The parenting course will be held every Monday from 7pm to 9pm at the GMS office in Morwell, beginning 9 February.

The project is funded by philanthropic foundation Kindred Spirits and has been running for a third year together with other service providers including Parentzone and Relationships Australia.