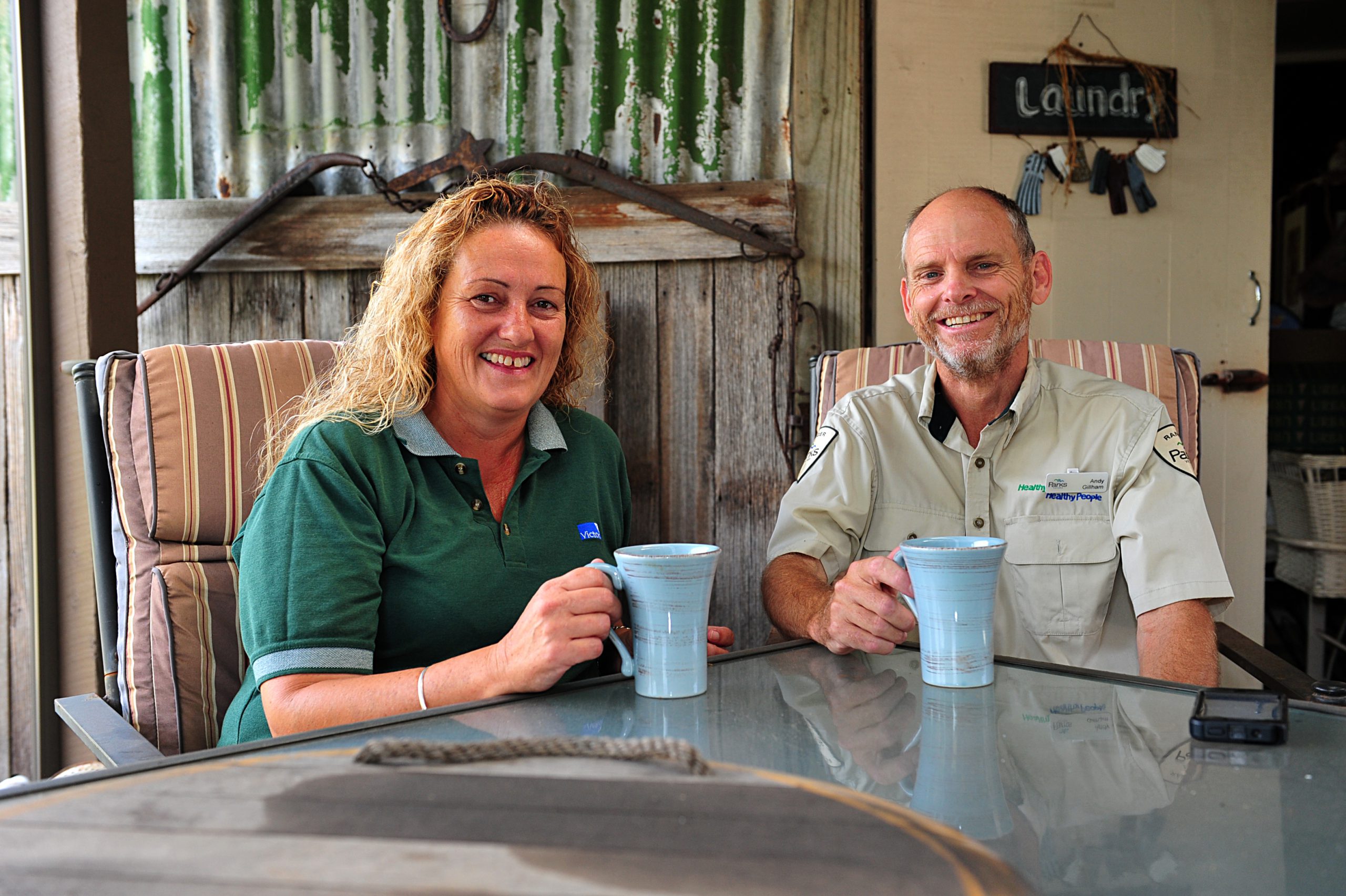 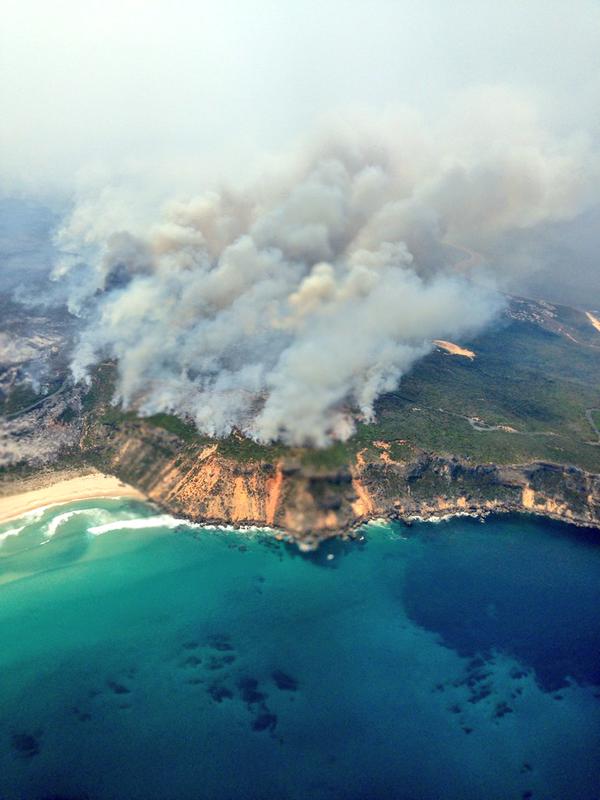 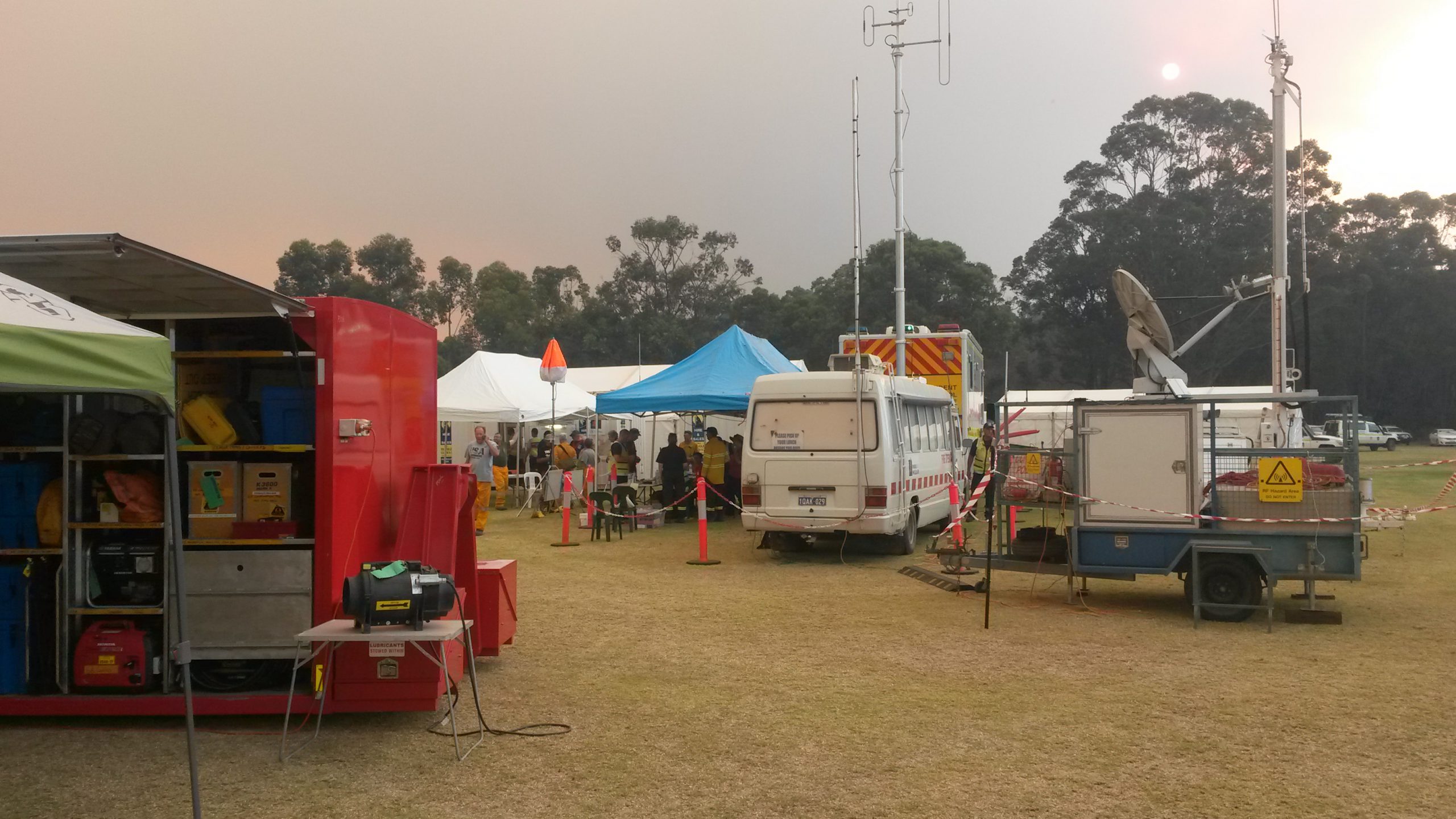 While the terrain was familiar to some, the firefight on Western Australian front lines was no less challenging for a contingent of Gippslanders flown in as reinforcements last week.

About 45 Latrobe Valley-based personnel were among the 141-strong contingent, made up of CFA volunteer and career members and government department personnel from across the state, returning from interstate firefighting relief efforts this week.

Dispatched westwards on 3 February, where “fatigue issues were kicking in” among local crews after more than a month of fire activity, the deployment saw the Gippslanders concentrate on the larger of two separate blazes.

Fresh from her role as resources unit leader, Traralgon’s Kelly Rash, a departmental program manager for fire preparedness and response, spoke to The Express on a day of rest yesterday after being flown home Tuesday afternoon.

“There were a couple of particularly worrying days coming up in weather when we got there, and both fires grew considerably in that time, particularly when things picked up on the weekend,” Ms Rash said.

“The landscape was very similar to north of Traralgon with some very tall timber, but it’s flatter terrain. So while it was familiar to some, others found it pretty hard going in new territory.”

Upon arrival, the Victorians were given a crash course in WA firefighting procedures across local equipment and systems, before being split up into day and night shift teams.

“They were off and at it after that. The (WA crews) were very pleased to see us. They were very tired and looked like they needed the break,” Ms Rash said.

“Gippslanders were doing everything from large back burning on night shift to morning defensive first attack work with both aircraft and ground crews.”

The larger of the two fires, known as the Northcliffe blaze, was finally downgraded on Tuesday having burnt more than 90,000 hectares of bush and farmland after being sparked by lightning two weeks ago.

The smaller fire at Lower Hotham, which burnt more than 50,000 hectares, has been reported as contained and controlled.

Meanwhile, Ms Rash said a full investigation was ongoing into an incident in which five Gippslanders narrowly escaped serious injury when a tree limb landed on their truck.

“Our chief fire officer flew over yesterday to partake in that investigation,” she said.

“The limb, which crushed the back of the truck, only just missed the cabin where they were all sitting; geez they were lucky.”

“They were looked over and released and are safe and home now.”