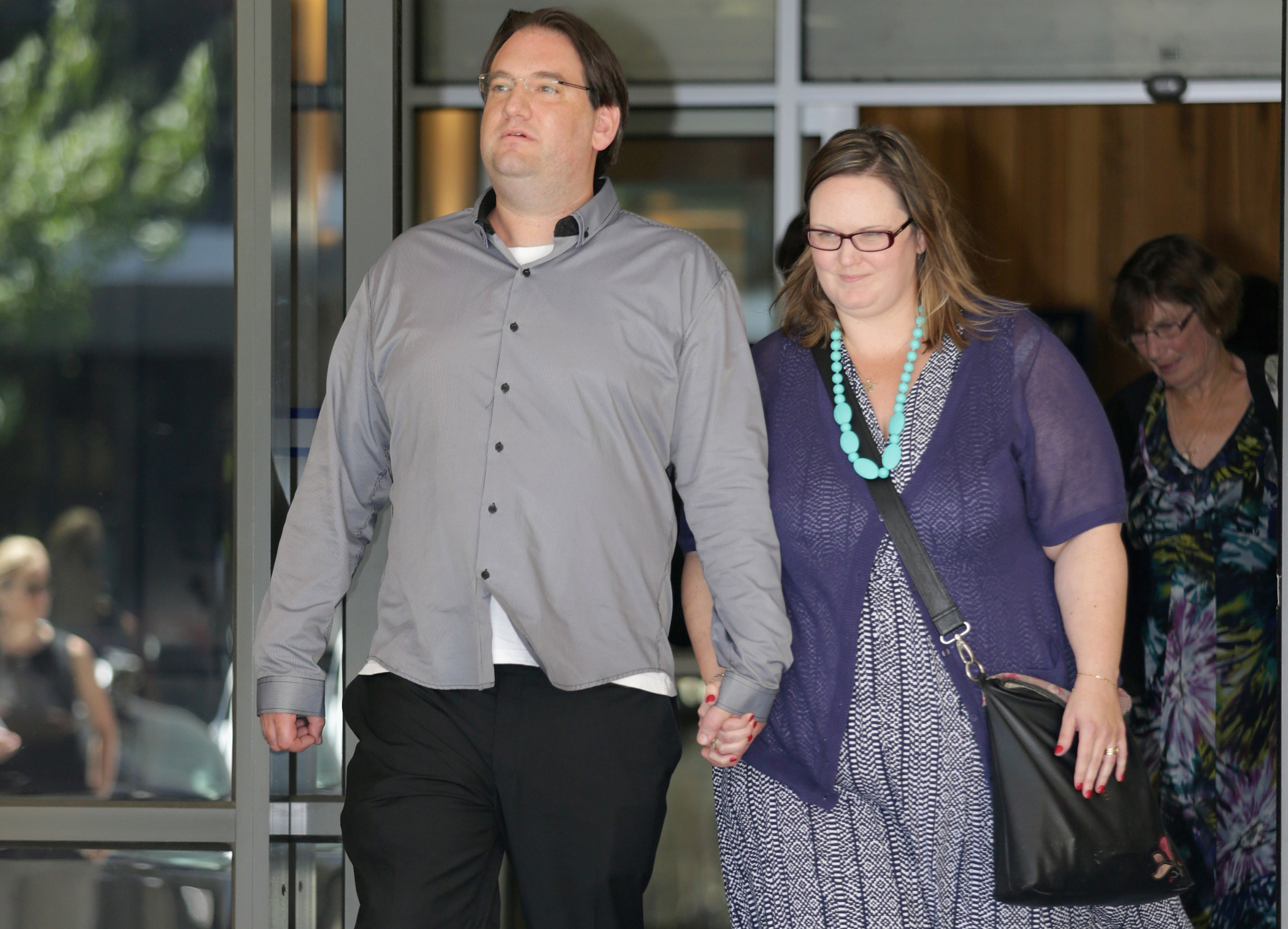 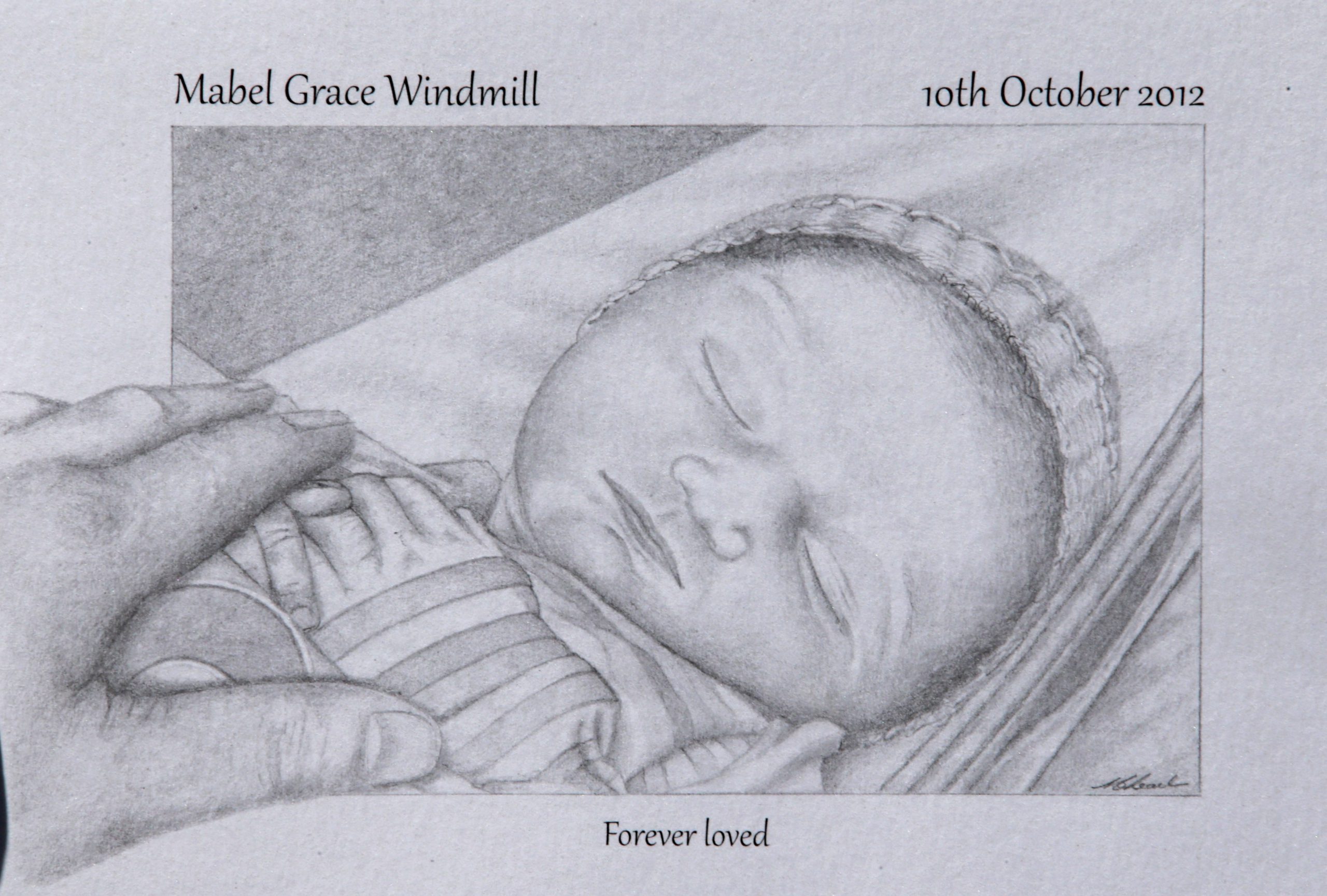 The mother of a baby who died two hours after birth was given a drug to speed up labour despite evidence that the baby was already struggling to obtain sufficient oxygen, a court has heard.

Kathryn Windmill’s baby Mabel Grace was unable to be resuscitated after she was born in an emergency caesarean at the Latrobe Regional Hospital on 10 October, 2012.

Mrs Windmill, whose obesity placed her and her baby at greater risk of complications, laboured for more than 13 hours before being transferred for an emergency caesarean section at 5.10pm.

Obstetrician Christine Tippett reviewed the case, telling the Victorian Coroner’s Court on Tuesday that referring Mrs Windmill for a caesarean section many hours earlier would have given Mabel a better chance of survival.

Dr Tippett said there had been a very rapid increase in the number of overweight and obese women giving birth in Victoria.

Obese women are twice as likely to have a stillbirth and face more complications during labour, with a much higher rate of caesarean births and postpartum haemorrhages.

Dr Tippett said severely obese women could be cared for at regional hospitals in some cases, however others should be transferred to tertiary hospitals such as Monash Medical Centre for specialist care.

She said Mabel became severely hypoxic during labour, and inhaled infected amniotic fluid due to a group B streptococcus infection in her mother.

“An earlier caesarean section would have resulted in the delivery of an infant … who would have been less likely to have initiated a gasp reflex due to hypoxia and inhaled infected amniotic fluid,” she said in a witness statement.

Dr Tippett said staff caring for Mrs Windmill during labour failed to recognise the severity of abnormalities on a CTG, which records foetal heartbeat and uterine contractions.

She was critical of Mrs Windmill’s obstetrician Philip Watters for administering a high dose of a drug called Syntocinon – which speeds up labour – despite the abnormal CTG and difficulties assessing Mrs Windmill’s contractions due to her obesity.

Dr Tippett said an excessive dose of Syntocinon stopped babies from recovering between contractions, reducing the amount of oxygen to their brain.

She cited “a failure to recognise an abnormal CTG and to then compound that problem by the administration of a high dose of Syntocinon”.

Dr Tippett said Mabel would have required specialist care to treat her streptococcal infection, but could have survived if born earlier.

“I consider there is a strong possibility that this baby could have survived if it had not been subject to severe prolonged hypoxia and prolonged intra-uterine infection,” she said.

Mrs Windmill said she had a sense that midwives were concerned about her progress during labour, but did not realise the urgency of the situation until she was rushed into theatre.

“It was all very urgent and frightening. Everybody just disappeared. It was terrifying,” she said.

Mrs Windmill said Mabel did not cry when she was born at 5.54 pm and she was told at 7.30pm that her baby had died.

“My family and I are grateful for the opportunity to explore the issues surrounding my care and hope that any lessons learned will save future children,” she said in a statement.

The inquest is scheduled to continue until Tuesday.

First published in The Age