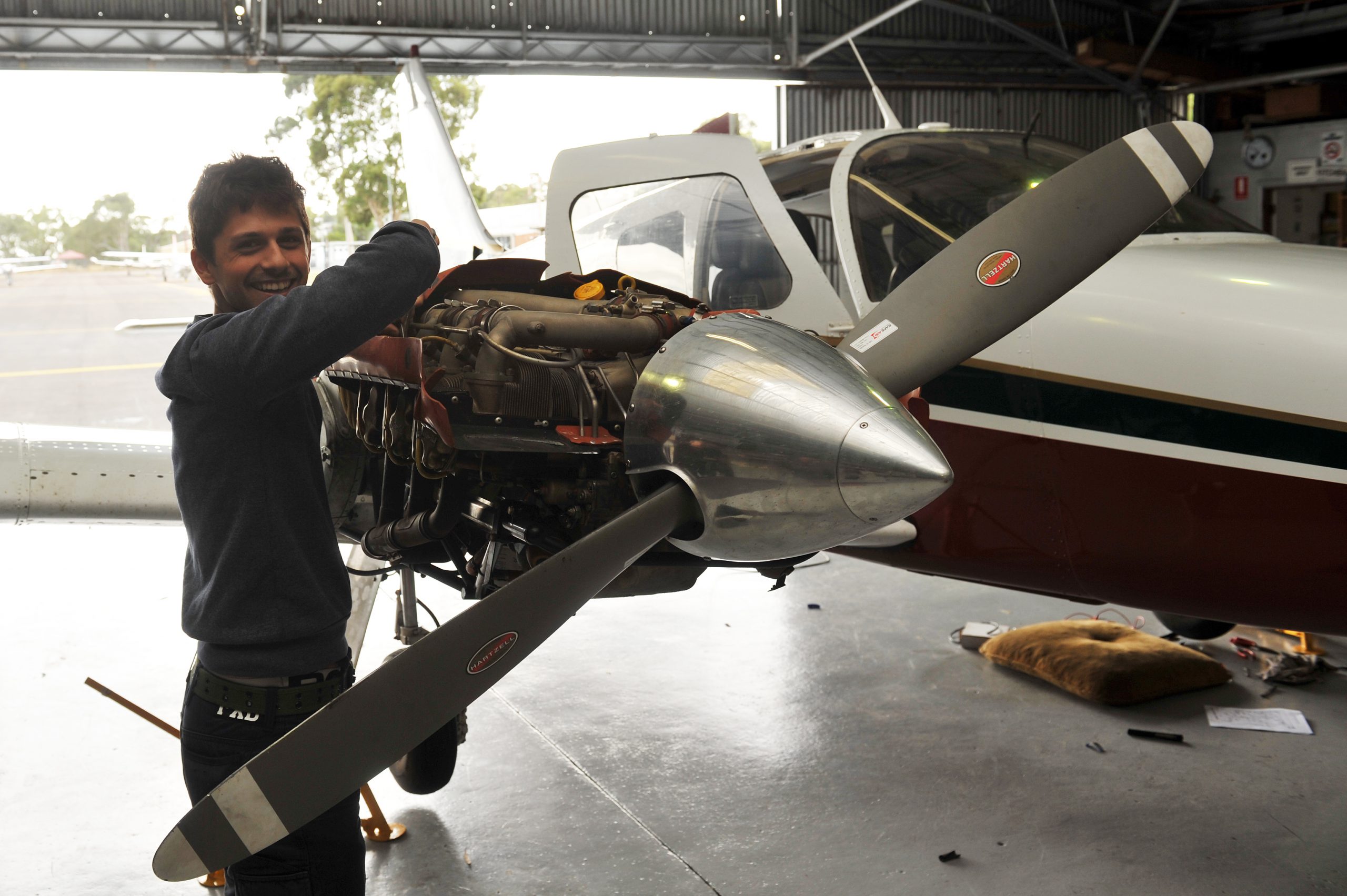 Traralgon’s future expansion will be influenced by a ministerial-appointed panel, which has been called upon by Latrobe City Council to consider public submission to a major growth area review.

Latrobe City councillors have passed a motion calling on the Planning Minister to establish the independent panel to consider 41 written submissions made to the Traralgon Growth Areas Review, including 31 objections.

The TGAR amendment to the Latrobe Planning Scheme seeks to introduce strategies and structure plans for the gradual development of the ‘Traralgon West Growth Corridor’, which is envisioned as a continuous urban area between Morwell and Traralgon.

Of the 31 objections received, 21 concentrated on a proposed Australian Paper ‘urban amenity buffer’, which according to council’s department for planning and economic sustainability, would allow for ‘urban intensification’ closer to the Maryvale Mill by reducing the current ‘default’ buffer.

Councillor Graeme Middlemiss said council should have had more time to consider outstanding issues in submissions before bringing in an independent panel, citing a clash between the odour buffer and potential future development at Latrobe Regional Airport.

He cited plans for a proposed ‘airpark’ and ‘chalet’ at LRA, which would provide hangar parking space for private light aircraft owners, which he said were “thrown on the backburner” as soon as the odour buffer changes were suggested.

“The airpark and chalet were being incorporated into the Airport Master Plan. The idea is with more aircraft based on the airport, you have more maintenance and more jobs, so it was a job creation scheme in long roundabout kind of way,” Cr Middlemiss said.

“Basically if you say live in Dandenong or Springvale, you’ve got your aircraft based at Moorabin airport where costs go up monthly. It’s getting more and more expensive there, so the case could be made if you live in the eastern suburbs, it would suddenly become more viable to hangar your plane at LRA.”

Cr Middlemiss, who sits on the airport committee of management, said the proposed odour buffer effectively divided the airport in half.

“It runs horizontally across the middle and would restrict development on the northern half,” he said.

“I’m totally in favour of the growth area review because Traralgon is going to expand towards the west and needs proper management, but other issues have become meshed into the review – the airport should have been taken out and considered in isolation.”

The remaining 11 objections were made on specific requests for land use changes, while 18 submissions were in support of the amendment.