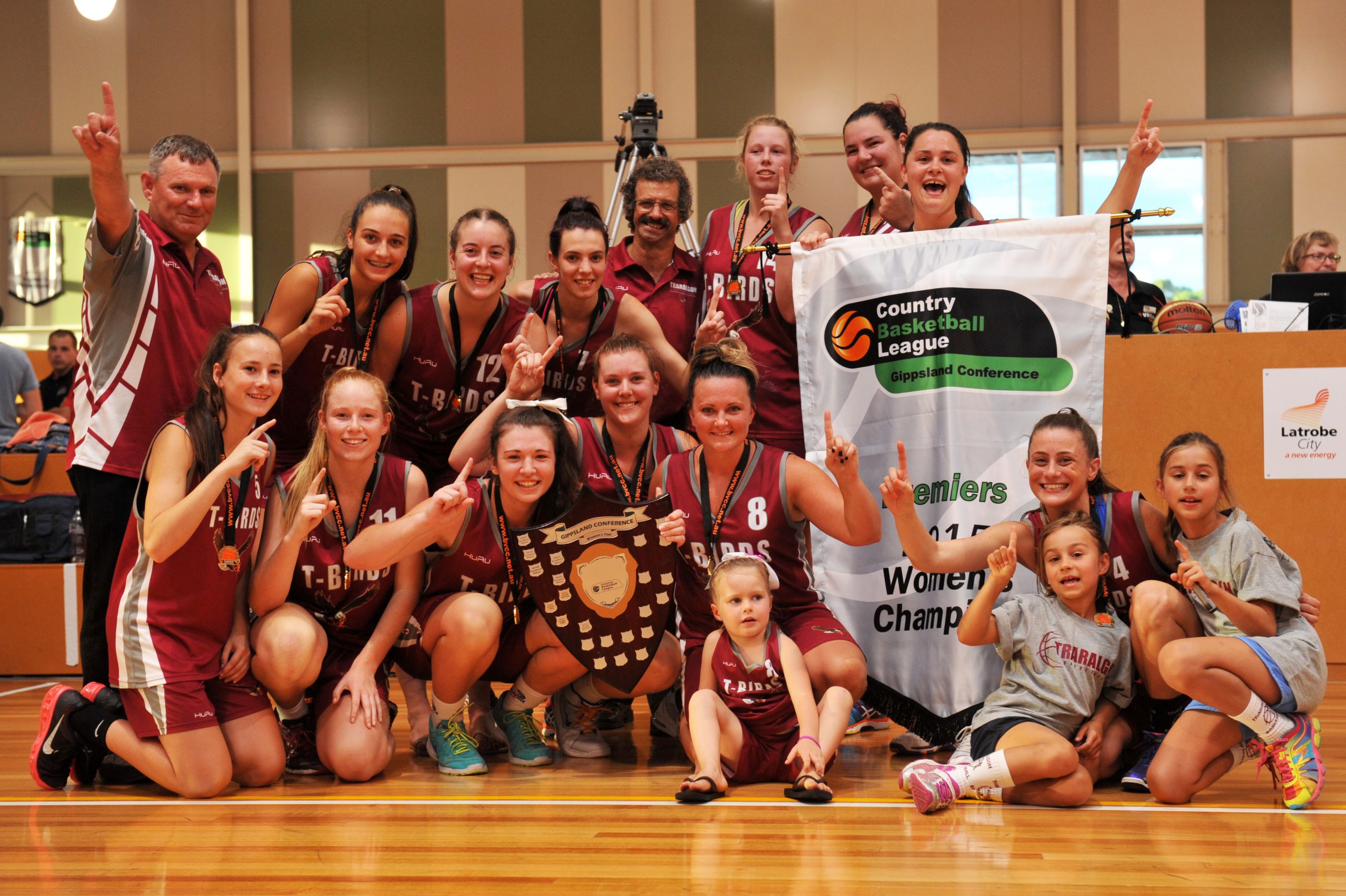 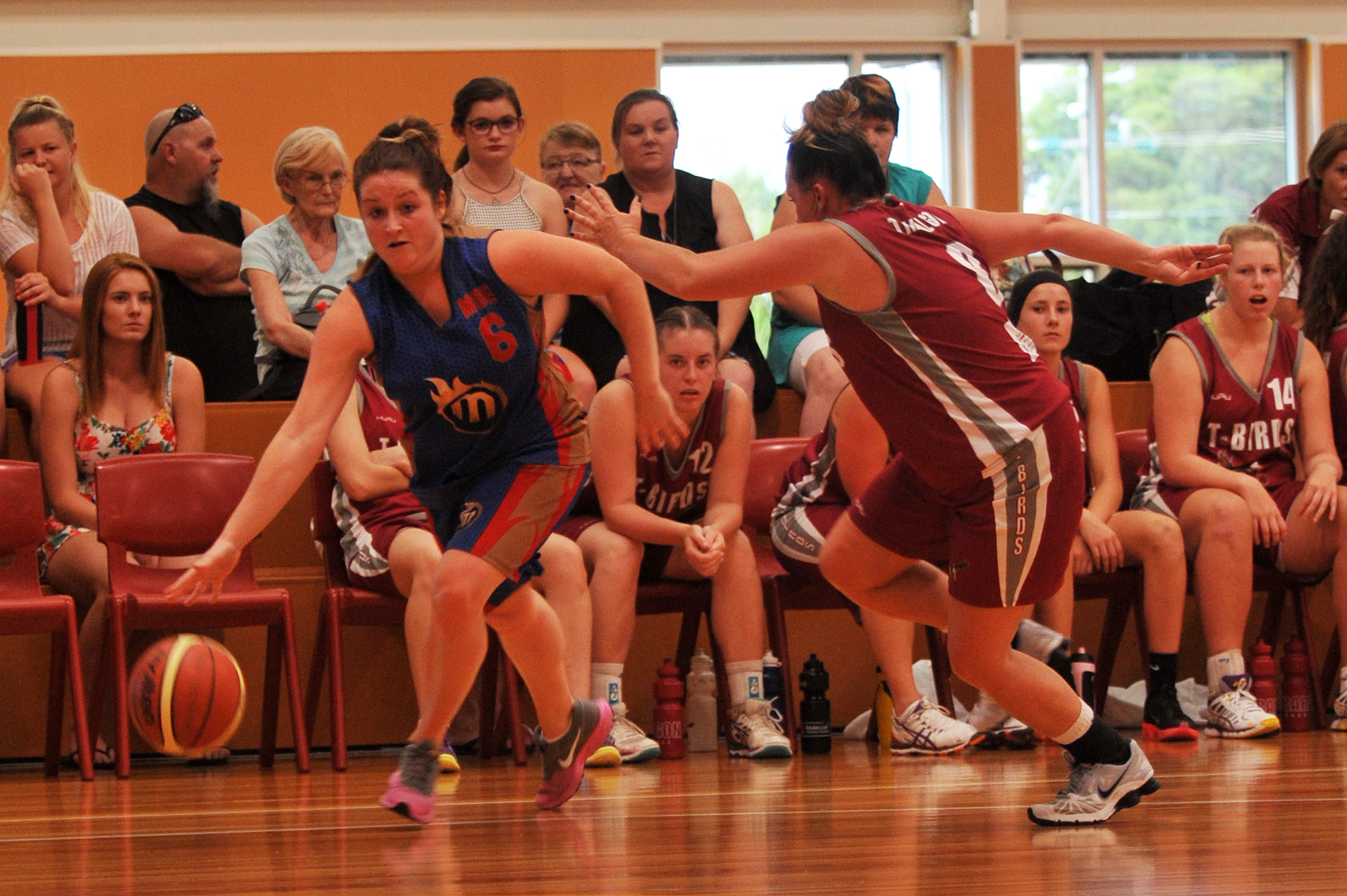 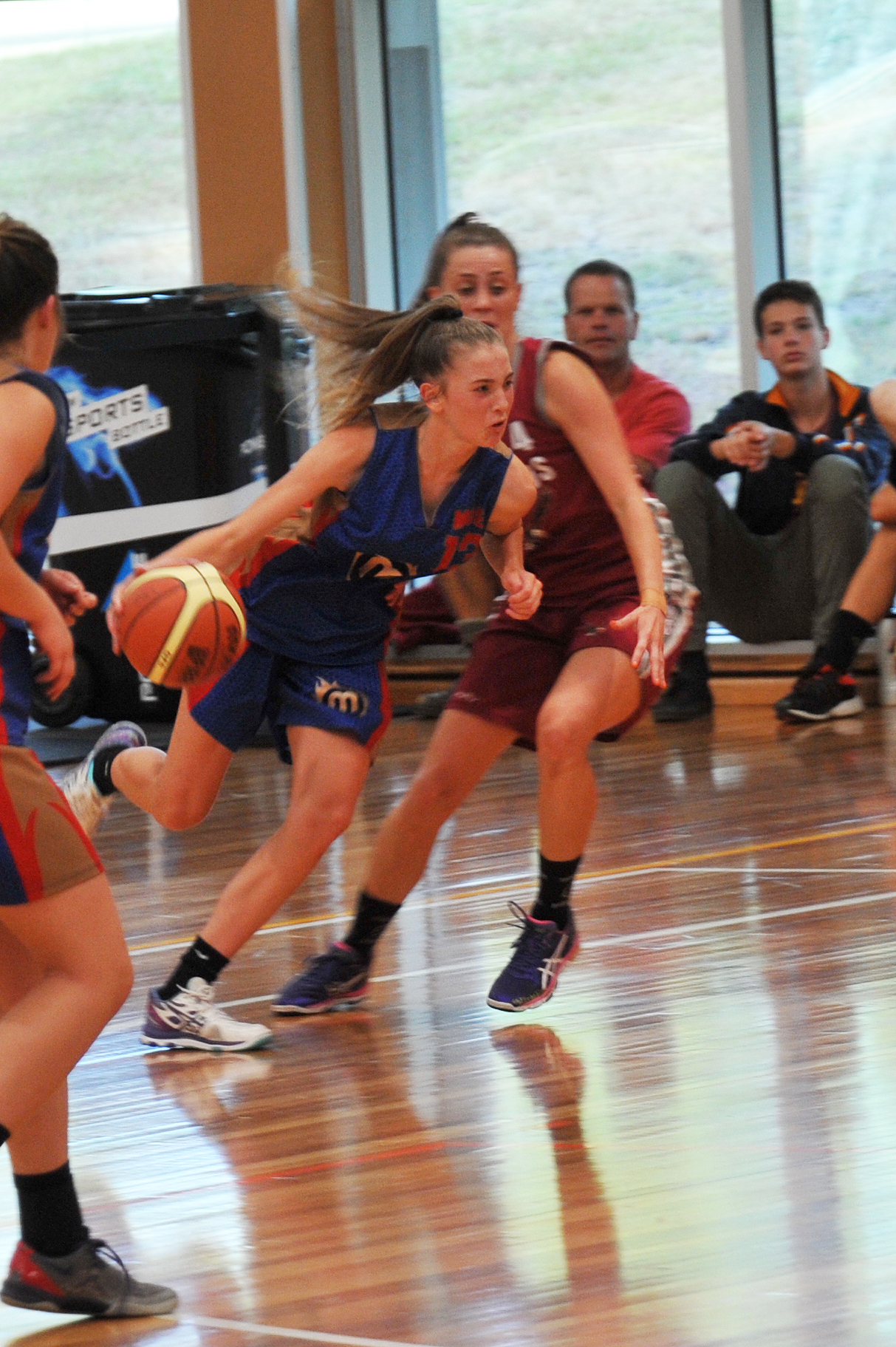 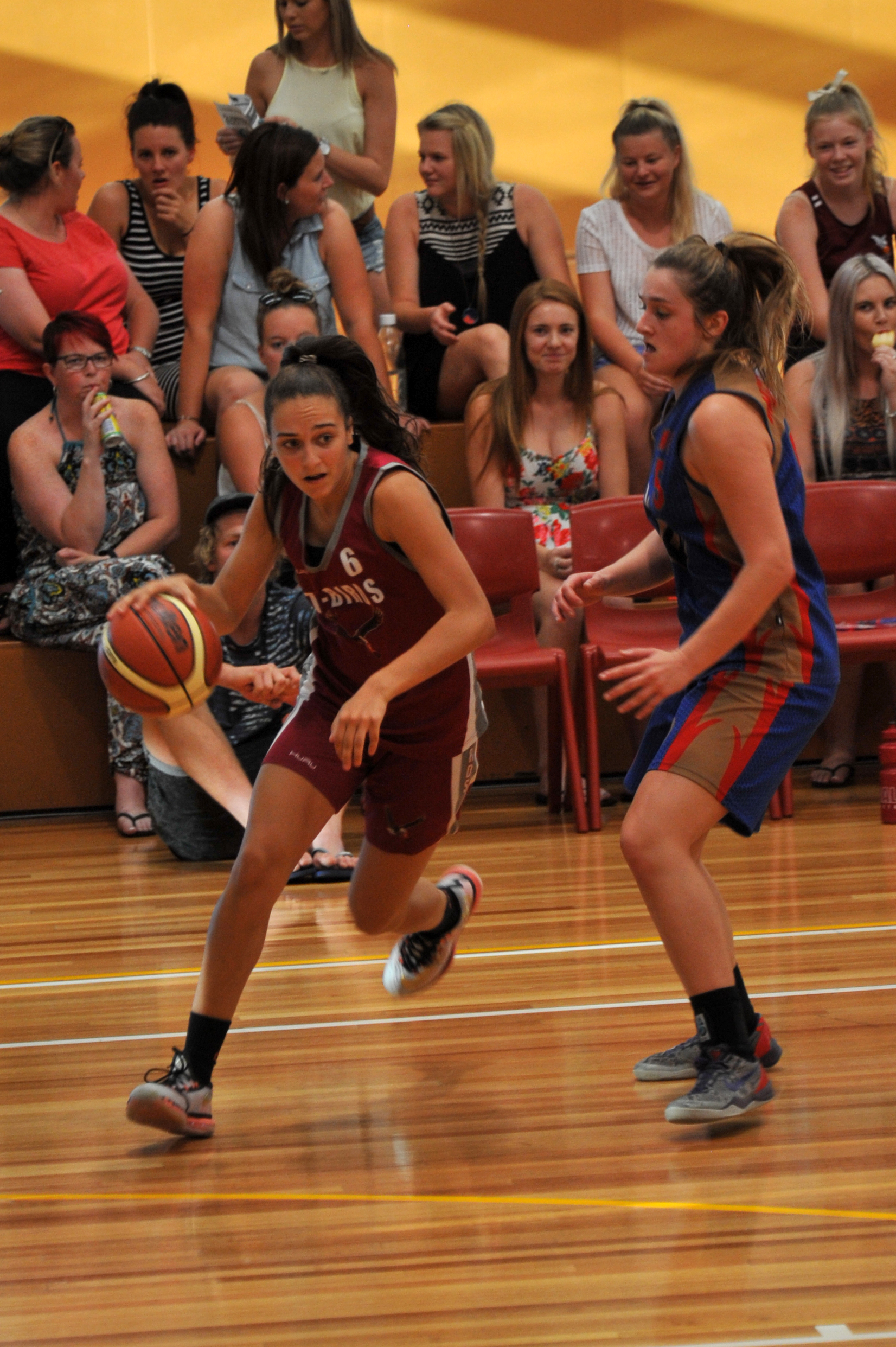 THE TRARALGON Lady T-Birds secured a third CBL Gippsland Conference title in five years on Saturday night with an inspired 13 point win over the Moe Meteors in Churchill.

Most valuable player Jamilee Pearce and Leisl Sexton set the tone early by knocking down a pair of three-pointers to help establish a 21-9 first quarter lead.

The Meteors rallied to reduce the margin to 23-16 late in the second quarter as Jazmin Shelley began to heat up, before Pearce again took control to re-establish a double figure cushion at half-time, 34-23.

A back and forth battle in the second half was put to bed when Laura Joyce instigated a 26-9 run bridging the final two quarters to snuff out Moe’s challenge, with the lead at one point blowing out to 65-39.

Moe regained respectability by the final siren on the back of a 15-2 streak, but was resigned to a 54-67 defeat.

Co-captain Sexton, who was ecstatic to share a premiership with fellow skipper and close friend Cindy Wellington, said a big half-time buffer was the key.

“I honestly believe we pretty much had it won by half-time, not that you take your foot off the pedal but you sort of relax a little bit more in the second half so made it probably more enjoyable; our semi-final the week before was pretty intense so it didn’t have that feeling at all,” she said.

“It was awesome to get the championship again, three times in five years now so pretty lucky I guess.”

Pearce’s individual tally of 19 points earned her the MVP accolade, while Chelsea D’Angelo (14 points) and Sexton (10) were the other primary offensive weapons.

Sexton said this year’s squad had been superb with the inclusion of young guns D’Angelo and Innika Hodgson complementing the T-Birds core.

“We’ve got a really strong team that goes 12 deep, so it didn’t really matter what combination was out on the floor it could get the job done, there’s no weakness,”she said.

“We had a great group of girls, we had the inclusion of a couple of youngsters this season but they were awesome.”