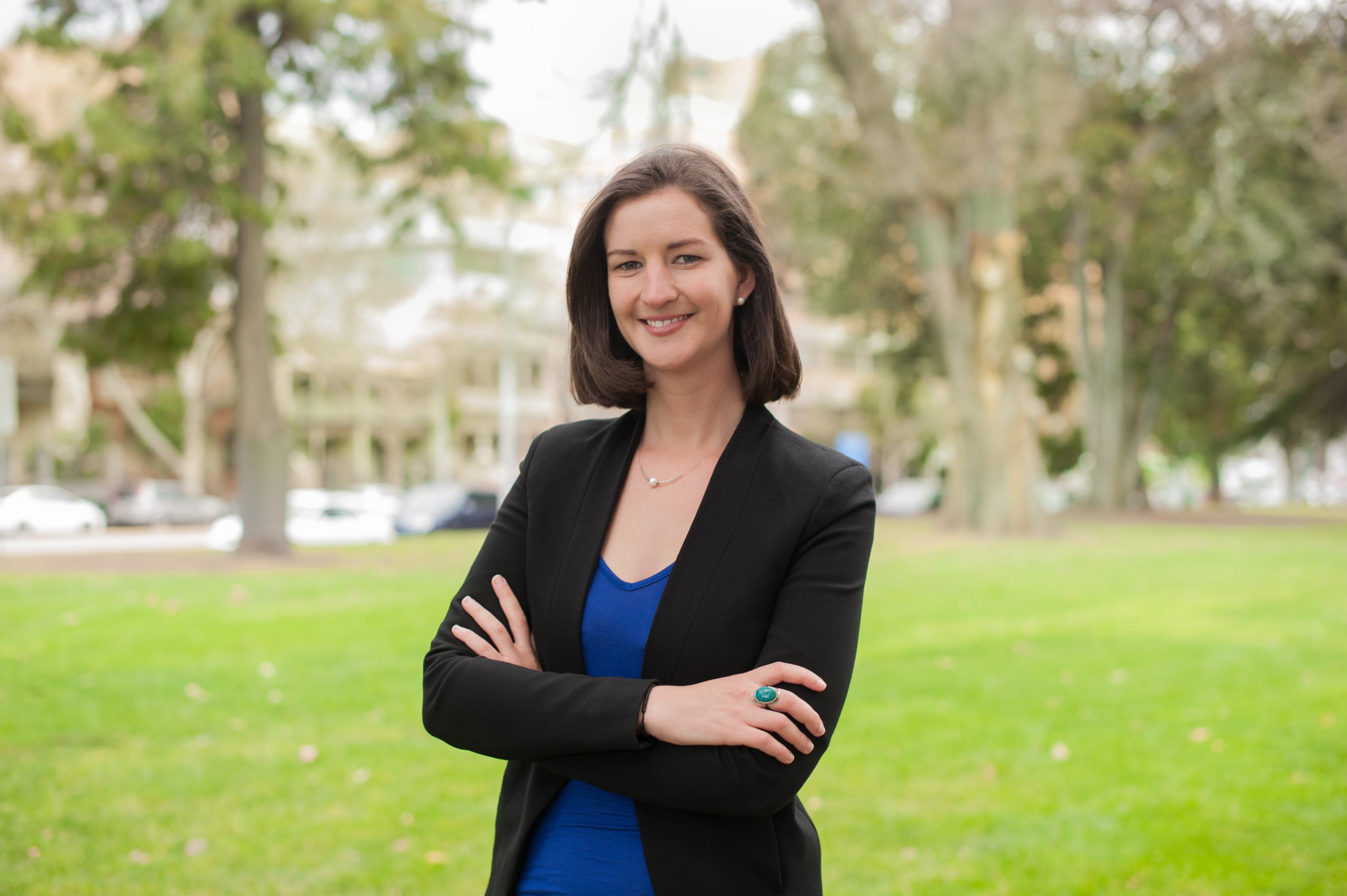 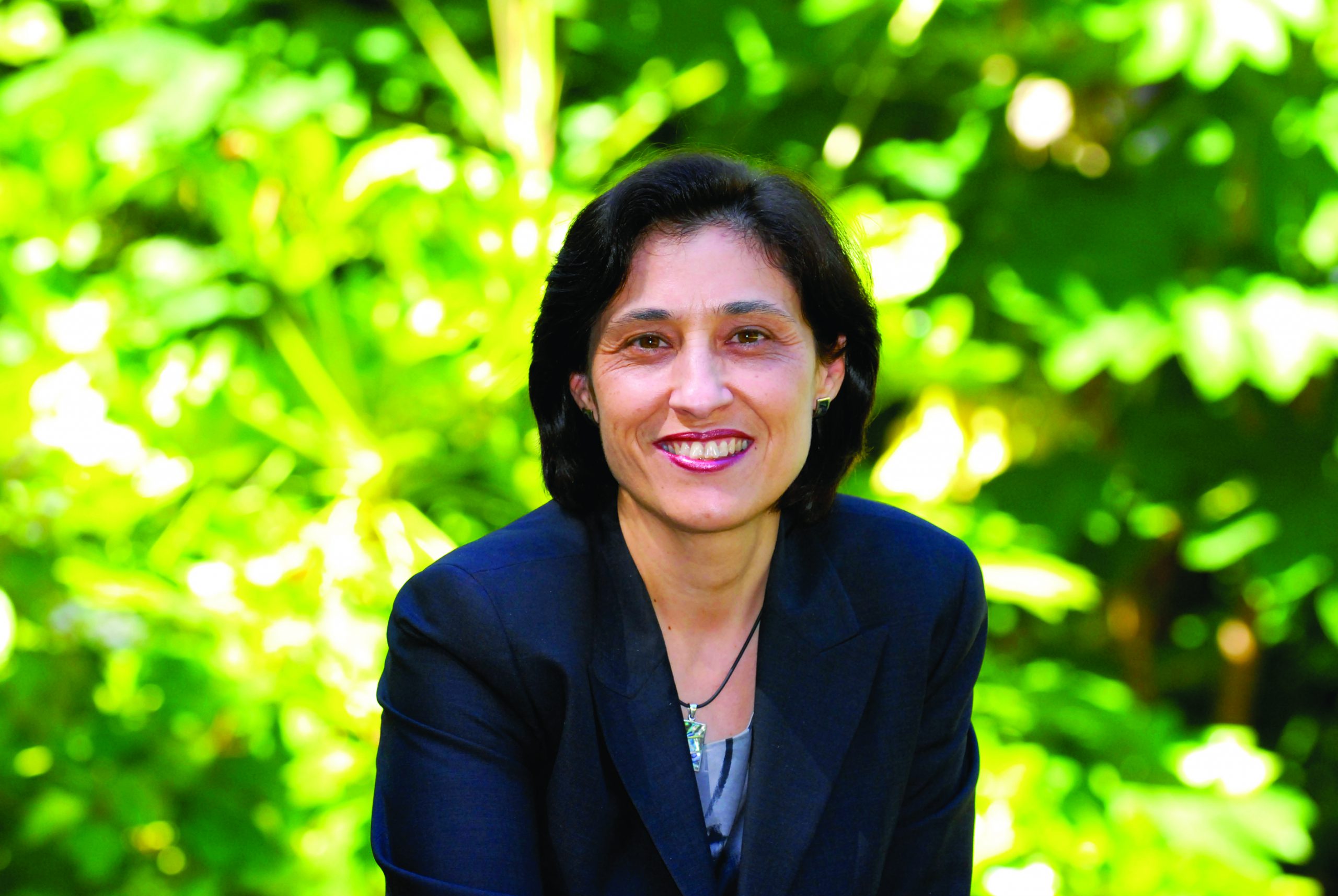 Ambitious plans by the Greens to force the closure of Hazelwood Power Station have surfaced during the first week of parliamentary question time, prompting accusations of a ‘backflip’ by the Labor Government.

Greens member for Melbourne Ellen Sandell used her first question in the lower house last week to press Energy and Resources Minister Lily D’Ambrosio on the current oversupply of electricity in the national grid.

“Will the current Labor Government follow through on the Brumby Labor government’s promise in 2010 to shut Hazelwood power station, which is one of the dirtiest power stations in the world?” Ms Sandell asked.

However the question was sideswiped nonchalantly by Ms D’Ambrosio, who avoided any solidarity with a past position of the Brumby government to phase out two generation units at Hazelwood.

This plan was dropped by the Coalition Government when it came into power in 2010.

“The Greens might think it is easy to shut down a baseload power station overnight, but the reality is that it is not an easy fix. There are certain economic realities that need to be considered,” Ms D’Ambrosio said, before spruiking the State Government’s renewable energy credentials.

However the Greens described Ms D’Ambrosio’s response as a ‘backflip’.

“Labor have no plan and it’s incredibly disappointing (it has) backflipped on former Premier Brumby’s commitment to close parts of Hazelwood and transition to cleaner energy sources,” Ms Sandell said.

In the lead up to the state election, the Greens announced an ambitious policy prioritising Hazelwood’s decommissioning some time this year if it won balance of power in the lower or upper house.