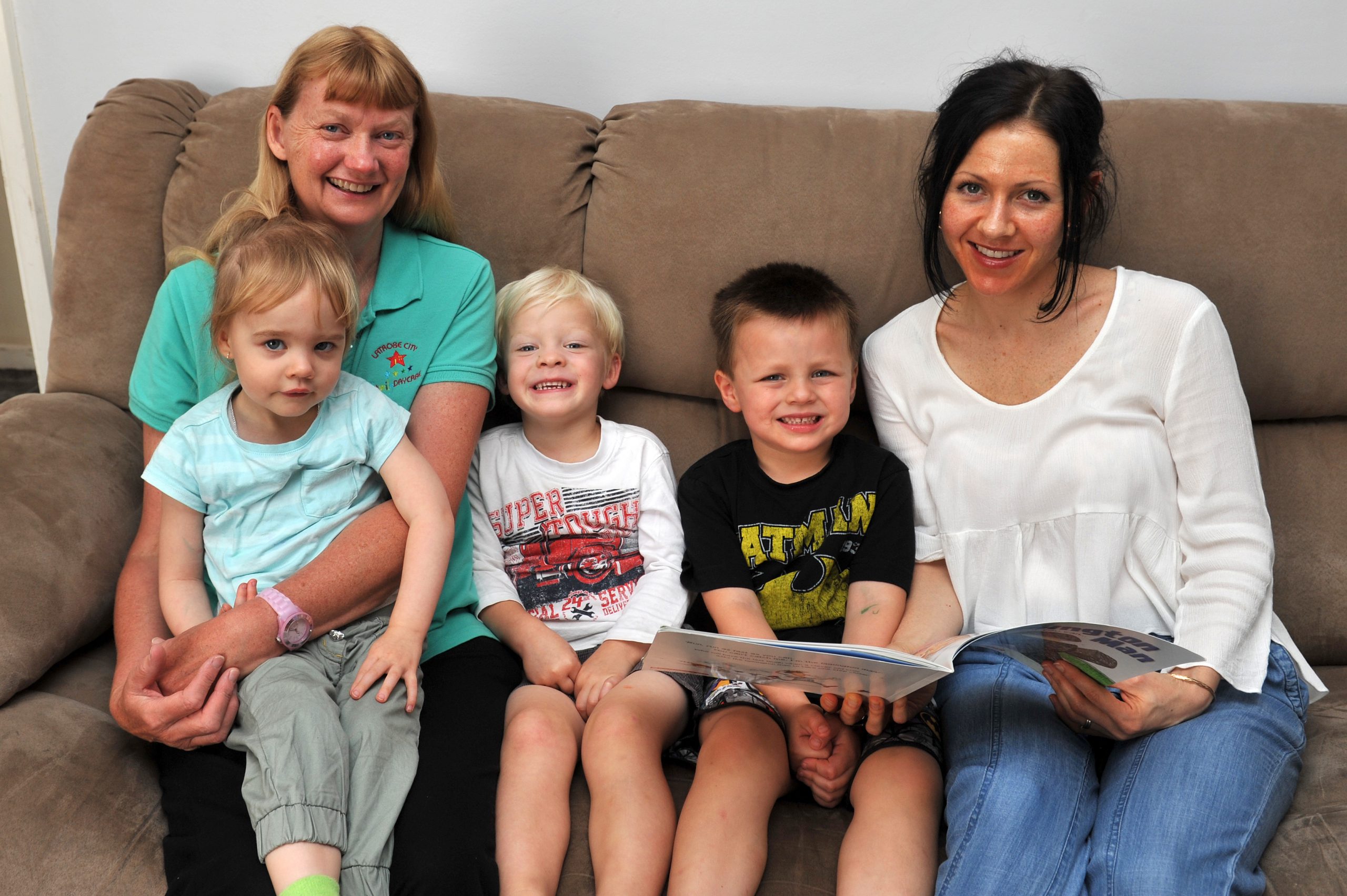 A FAMILY day care program used by more than 200 families across the Latrobe Valley will continue for now, despite use of the service dropping by almost 50 per cent over the last five years.

While Latrobe City councillors voted for the early education and care service to continue in its current form last week, it will become subject to a further review in the second half of the year.

The seven-day-a-week flexible care service is provided for children aged six weeks to 12 years old in the home of qualified ‘educators’, and is funded with support from the Federal Government and user fees.

However with use of the service in decline, the ongoing level of service provision is unclear.

According to information outlined by Latrobe City’s Community Liveability department, annual hours of use have declined by 48 per cent over the 2009 to 2014 period.

Meanwhile the number of educators contracted by Latrobe City has been reduced by 45 per cent over the same period.

“Based on the current trend and key data such as the median age of Family Day Care educators, it is anticipated the scheme will continue to decline,” the report said.

While the financial position of the scheme has seen a “marginal improvement”, with costs reduced 9.5 per cent in 2014/15 and cost projections pointing to a further 19 per cent saving, such efficiencies were not anticipated to continue “into future years” due to the program being reduced to minimum staff.

With the Federal Government yet to confirm future funding in the 2015/16 financial year through its Community Support Program, and the service struggling to attract educators, the scheme faces a “significant challenge” remaining financially stable into the future.

Speaking in defence of the service, Councillor Kellie O’Callaghan said council needed to assure that it was a service it could continue to provide.

“Our day care situation is in a ‘state of flux’ and we have to be flexible and be able to adjust,” Cr O’Callaghan said.