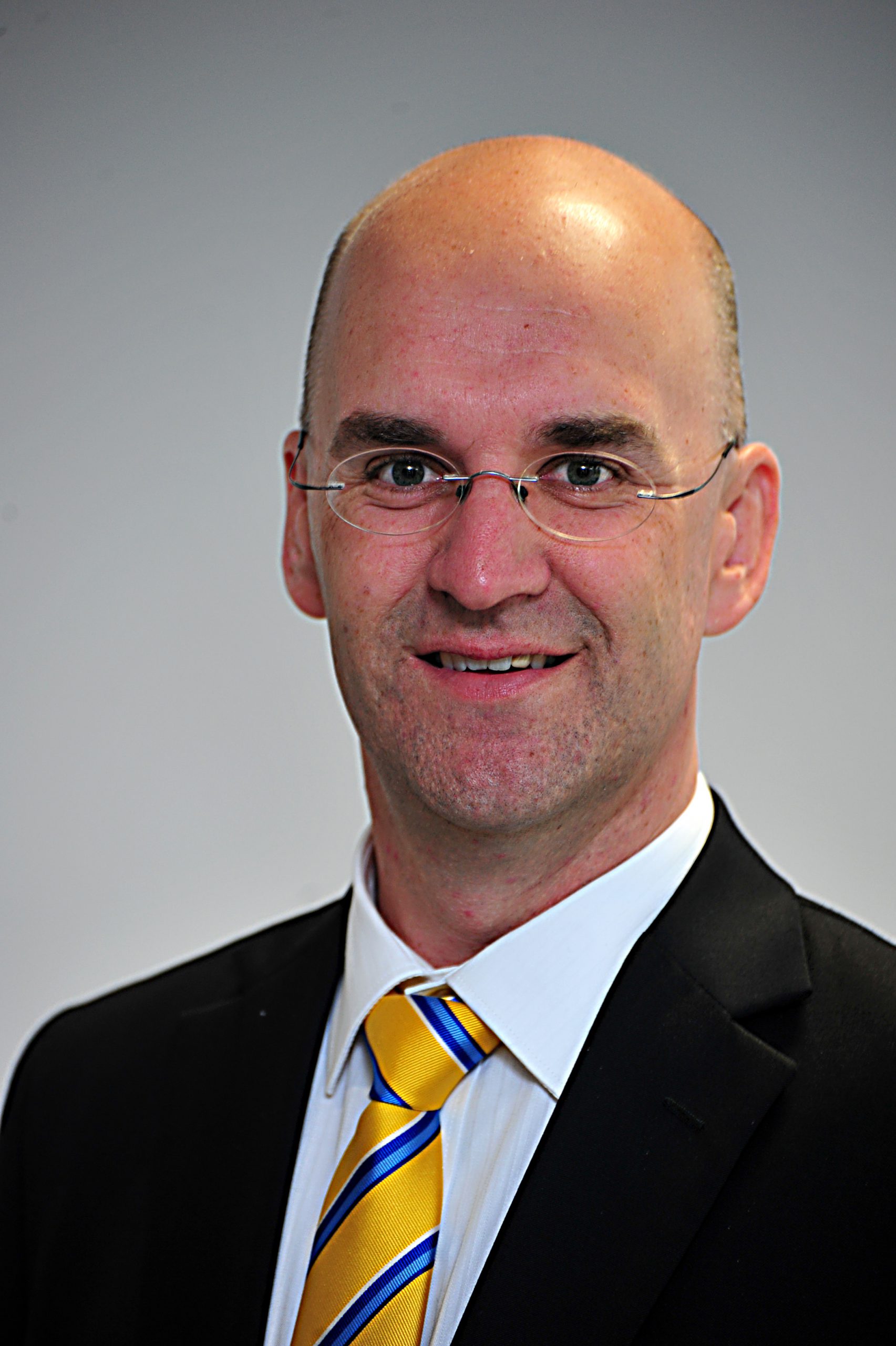 NEWLY-elected Upper House Member for Eastern Victoria Danny O’Brien has been pre-selected unopposed as the Nationals candidate for the Gippsland South by-election.

Mr O’Brien is running for the seat long-held by Nationals’ Member and former Victorian party leader, Peter Ryan, who quit State Parliament after a 23-year career earlier this month.

He said he was attempting to move from the Upper House to the Lower House to continue Mr Ryan’s work.

“The electorate of Gippsland South is used to having a strong voice in State Parliament and I’m determined to continue the good work of Peter Ryan,” Mr O Brien said.

“In the past four years, The Nationals delivered more than $220 million worth of projects in the electorate as part of the Coalition Government.

“It’s not just about money to the region – politics is all about standing up for your community on the issues that matter to them.”

The 40 year-old former journalist, agricultural industry executive and trade adviser was endorsed as the Nationals Party candidate at the weekend.

He was Mr Ryan’s chief of staff, and worked as a regional journalist at the Gippsland Times in Sale and WIN local television.