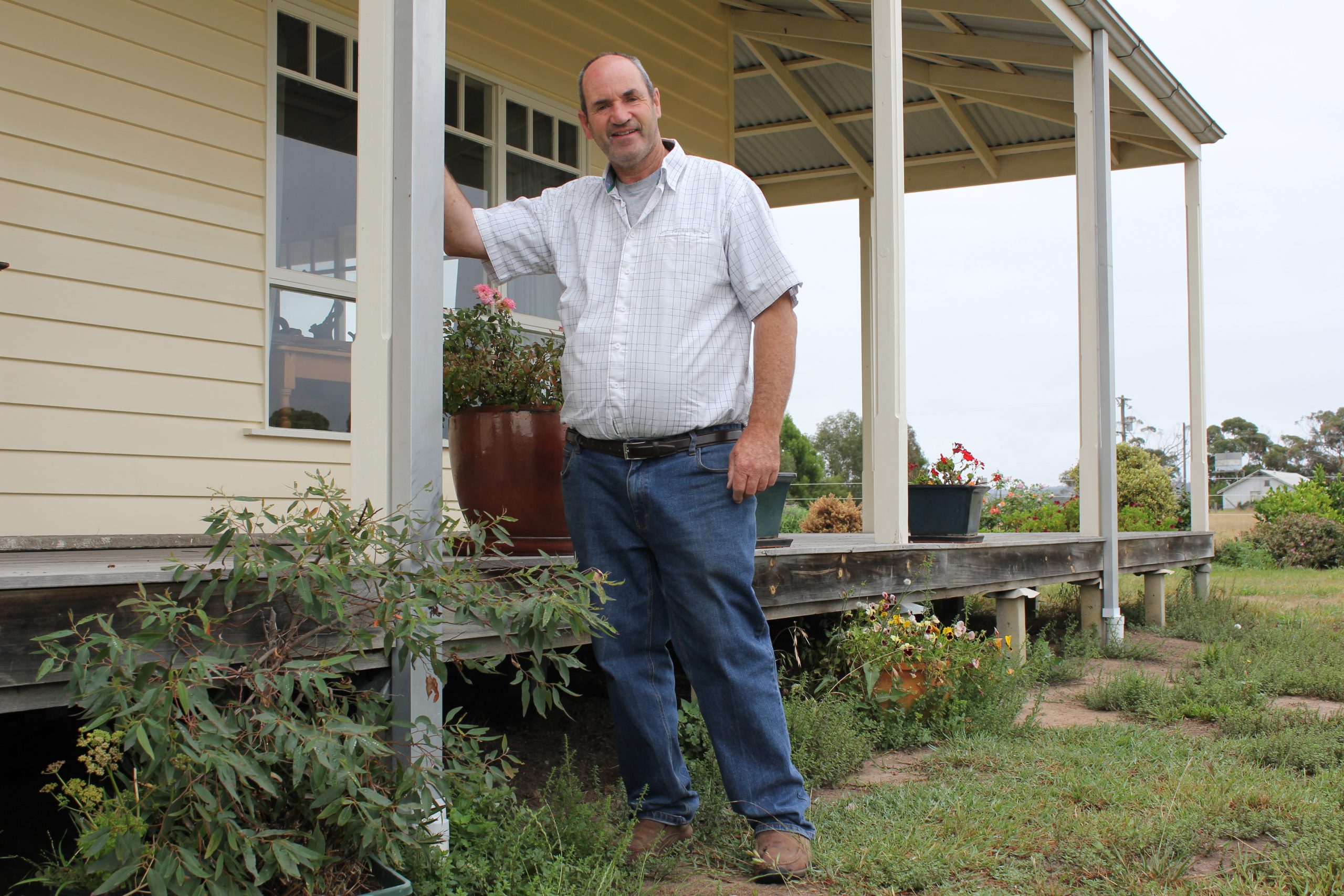 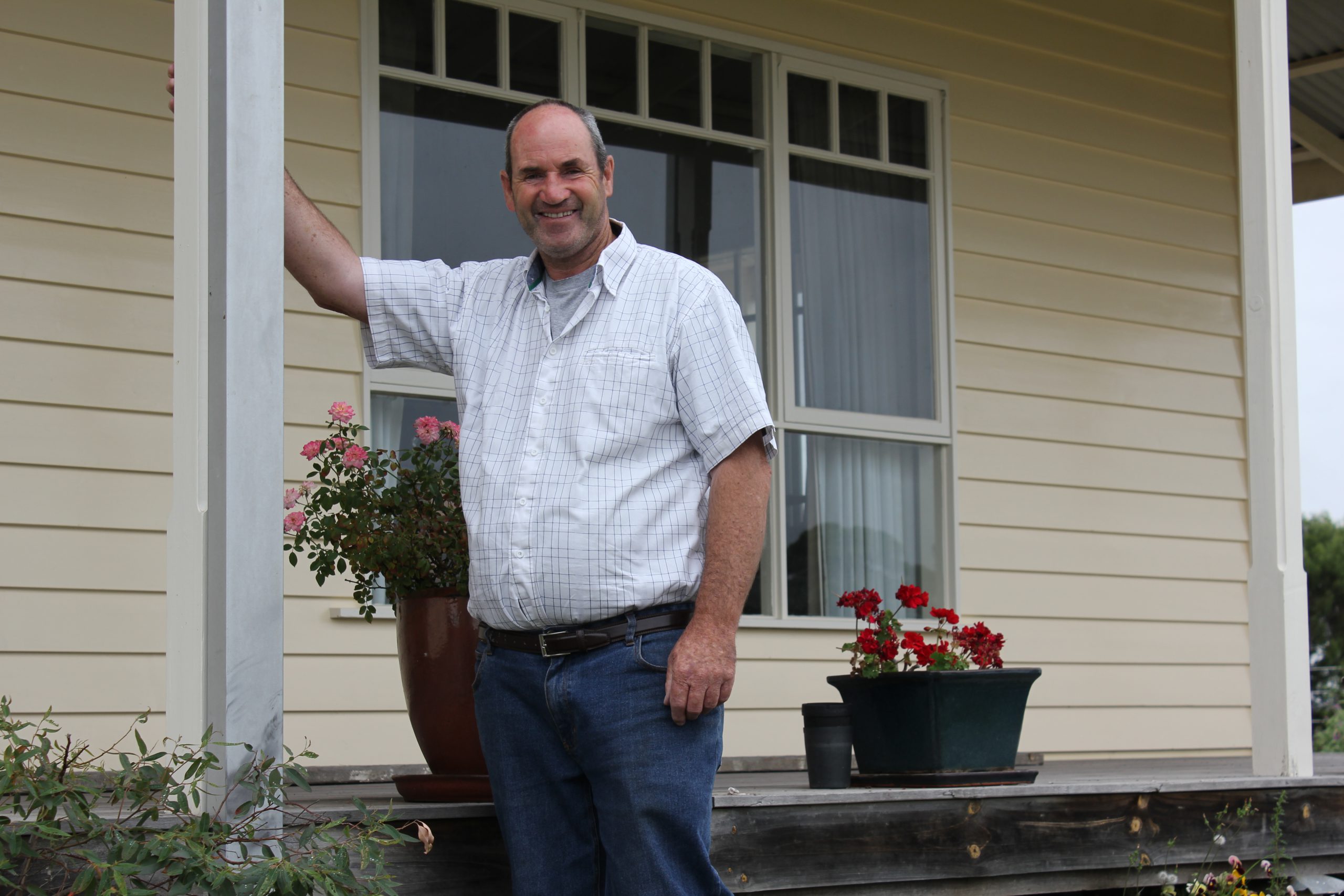 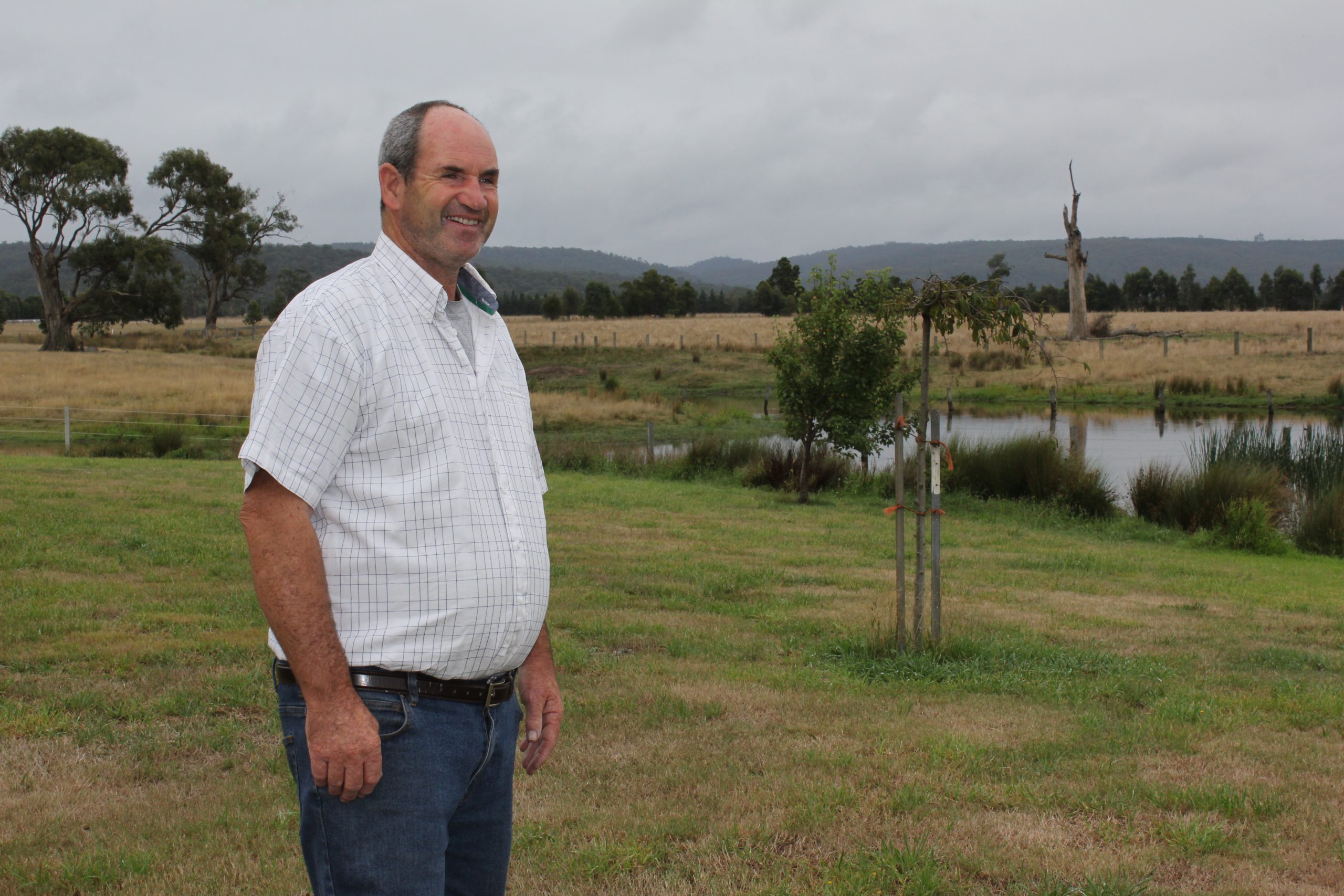 A GLENGARRY artist’s voice is among a chorus in the community showing their support for reinstating a visual arts TAFE course in Gippsland.

Terry Hart, who was the head of the art department at Traralgon Secondary College for 27 years, was inspired by former GippsTAFE visual arts teacher Peter Biram’s campaign to bring back the discipline at Federation Training, featured in The Express this month.

He said the story opened a discussion about the importance of arts education and attested to his own vocational success, including a career as art director of the Australian Stock Horse magazine.

“This course is imperative. Gippsland is a big place and every person in the world deserves an opportunity at their doorstep to follow a pathway that is a professional pathway just like science, math or engineering,” Mr Hart said.

The 61 year-old, who studied art and design at Deakin University in Geelong and now lives and works at a 150-breeding cow operation in Glengarry, said these courses were more than about “painting a pretty picture to hang on the wall”.

Mr Biram said he had received a lot of support from the artistic community, after posting The Express story on his Facebook page.

Lisa McNamara said she could not understand why visual arts at TAFE was not taken up by more students.

Since graduating from the former GippsTAFE course and moving to Queensland, she has held the position of Emerald Art Gallery president for five years and has curated over 60 exhibitions.

“I believe my life has been dramatically enriched both professionally and on a personal level by attending TAFE Yallourn,” Ms McNamara said.

Rebecca Twite said “good on you for trying Peter Biram”.

“Even though I didn’t get to finish that course, it was the best choice I’ve ever made,” she said.