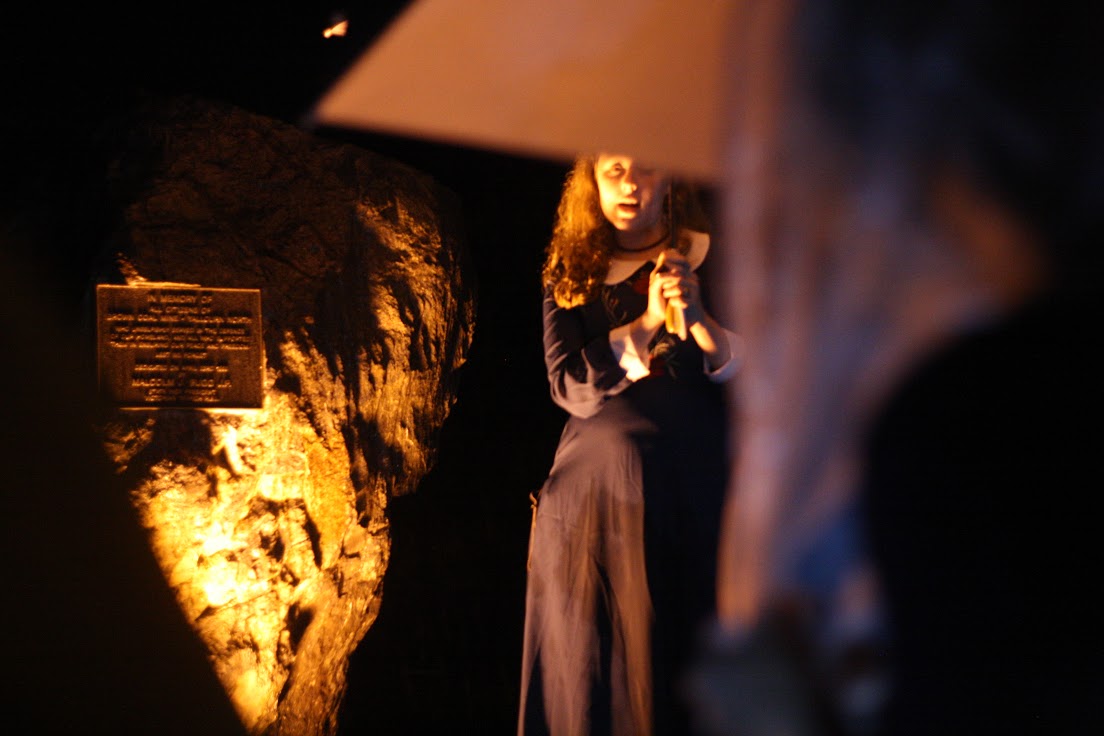 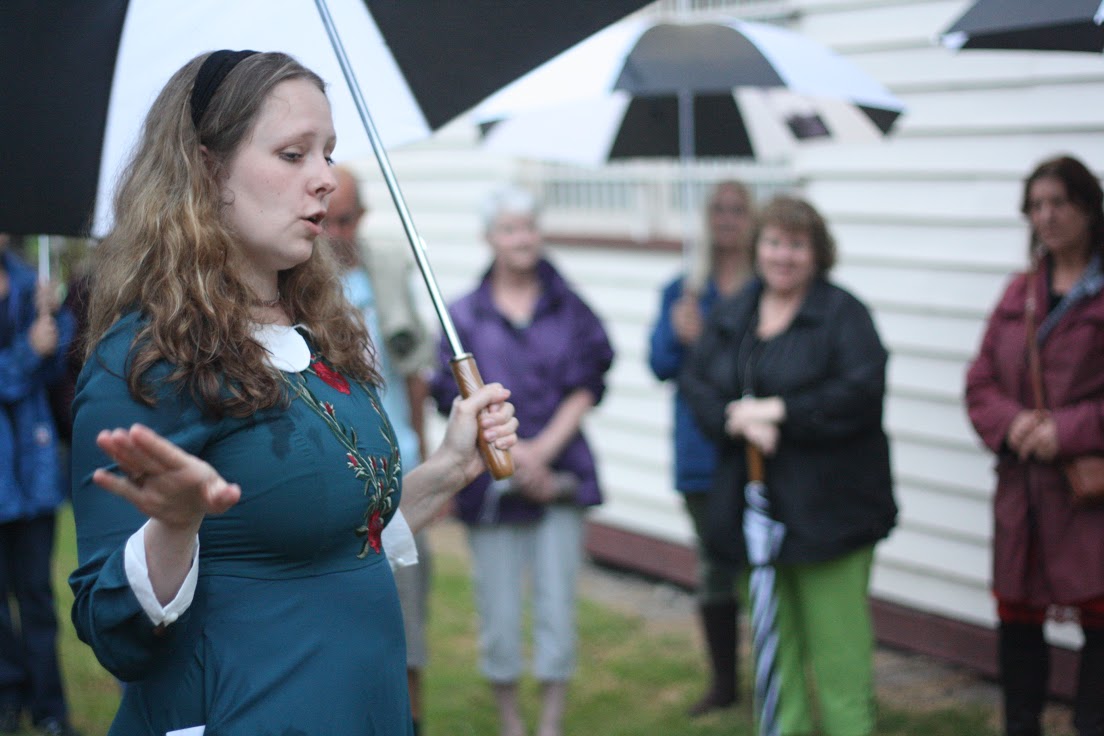 The Latrobe Valley’s apparent appetite for the macabre has emerged through a new tourism venture, which enjoyed a strong turnout in its freaky ‘Friday the 13th’ launch.

The grizzly outcome of a former Yallourn post master’s wife – found “not exactly intact” after a house fire – was among a number of grotesque tales which entertained a group of 30 at the launch of the Haunted Hills Tours last week.

Escorted by torchlight and umbrella by self-proclaimed ‘ghost whisperer’ and university student Tegan Dawson, the group heard tales of murder, mystery and the unexplainable in the Hernes Oak and Yallourn area – affectionately known locally as ‘Haunted Hills’.

With the Latrobe Valley keen to sell itself as an emerging tourism destination, Ms Dawson said the initial turnout boded promising for the new venture, which she hoped to grow into a ‘dynamic tourism business’ as part of a new wave of left-of-field attractions for the region.

“I definitely think this could become a sustainable thing. I don’t want to put too much pressure on myself (as a uni student), but I think we could get quite a good tourist season in the summer with this if it takes off,” Ms Dawson said.

Among the group of 30, she said four were from outside the Valley, including one American.

“My website had a lot of hits leading up to the event, people were regularly checking the ticket page, but most of the bookings ended up coming through within the last two weeks.”

The establishment of the tour became a case study on the Small Business Mentoring Service’s website, detailing Ms Dawson’s efforts to get the idea off the ground, through planning, networking and marketing in the emerging tourism sector.

“It will be a mix of word-of-mouth and social media which grows this, so it’s about how people respond to the stories on the tour, the local history and paranormal within it,” she said.

“One of the responses (to the post master’s wife) was ‘oh that’s macabre’, which is certainly one of the things I was going for. Ghosts come about because people die, and usually they have unfinished business, and people love those stories.

“One of the ladies that came on the tour will bring some of her friends next time, and I’m also working on promotions in the Yallourn North area, so the whole thing is coming along nicely.”