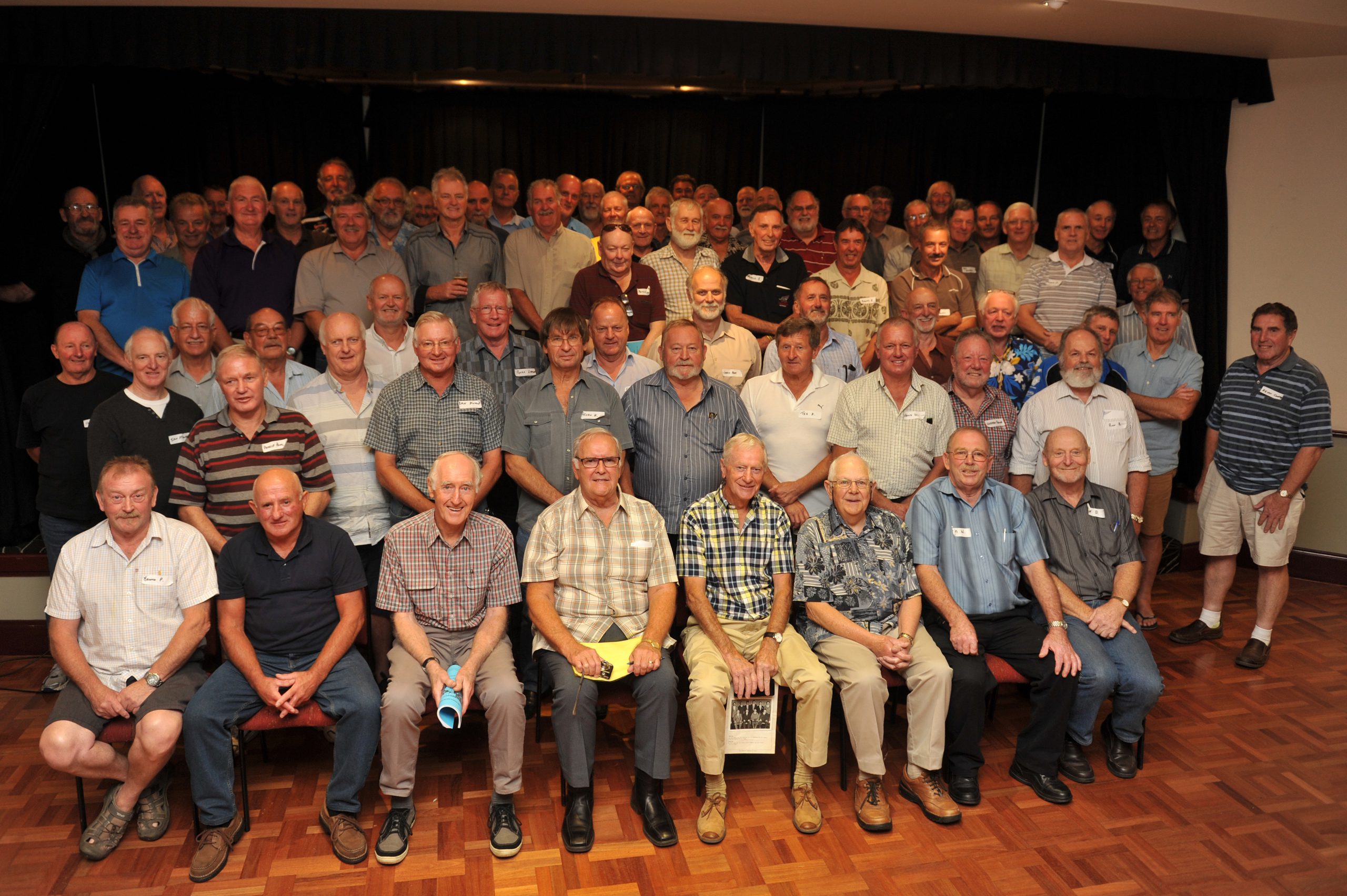 ABOUT 130 people gathered at Moe RSL on Saturday to remember the friendship and enthusiasm among former State Electricity Commission apprentices during the 1960s.

After months of organisation and hoping word-of-mouth would spread, former SEC fitter, turner and teacher John Williams, was able to see the reunion finally take place.

Mr Williams, who organised the event along with Latrobe City deputy mayor Peter Gibbons, said the day was “absolutely tremendous”.

“It was just unbelievable. I was doing the emcee work, but to get people to be quiet and listen for 10 minutes was difficult, I can tell you,” Mr Williams said.

The reunion of 1964-1970 apprentices saw former SEC production manager John Hutchinson speak on the day about the commission’s high-quality training.

Mr Williams said many of the apprentices, who gained employment across Australia and overseas due to the “top-notch” training, returned to Gippsland to connect.

He said the reunion was “mainly a get-together”, which allowed former colleagues and long-life friends to finally catch up.