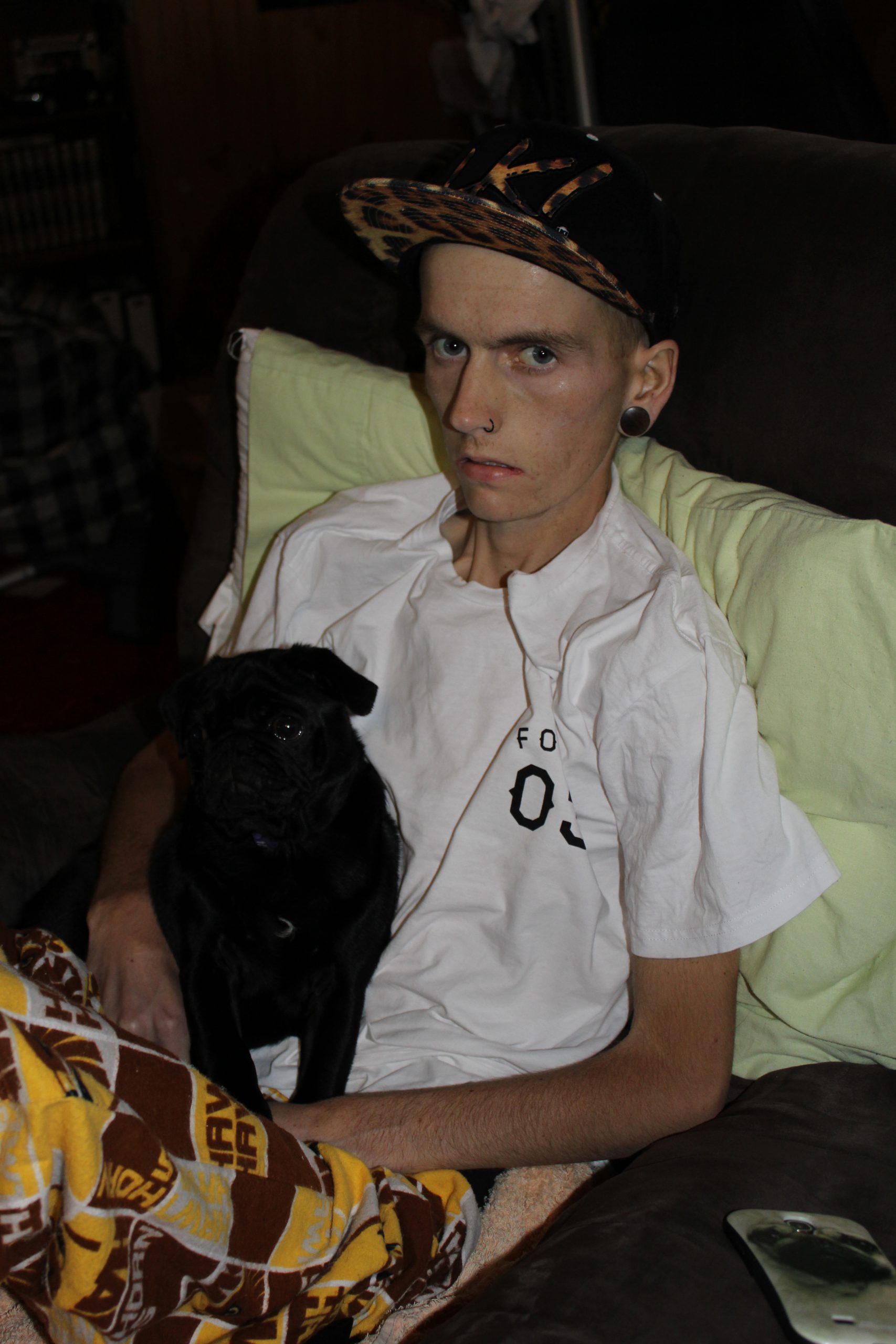 Sam has had trouble attending class at Kurnai College in Morwell after he was diagnosed with Ewing’s Sarcoma in 2014, an uncommon form of bone cancer.

To keep him company during the days spent home, his sister Sinead, fundraised to buy him a pug, ‘Scooby’ as a Christmas present.

When the family realised the dog had no backyard, help came knocking.

Kurnai College and the Pistons Car Club are hosting a special ‘Car Show for Sam’ on Sunday, 1 March from 9am at the school’s campus in Bridle Road, Morwell in a bid to raise funds towards a volunteer-run ‘Backyard Blitz’ to keep Scooby safe.

The day will include a ‘Show ‘n’ Shine’, trophies and all cars and bikes welcome.

The school’s Hands on Learning Program coordinator Michael Stubbe said the working-bee was scheduled for the 13 to 15 March.

“We hope to give Sam a bit of relief to know that his dog will be alright,” Mr Stubbe said.

“Sam said he was glad he wouldn’t have to worry about Scooby getting out if he has to go to hospital.

“You don’t know what’s under the house.”

Sam’s parents, Kay and Ian, said it was an overwhelming and kind thing to do for their son.

If interested in providing supplies or labour for the ‘Backyard Blitz’, phone Michael Stubbe on 0409 937 405.