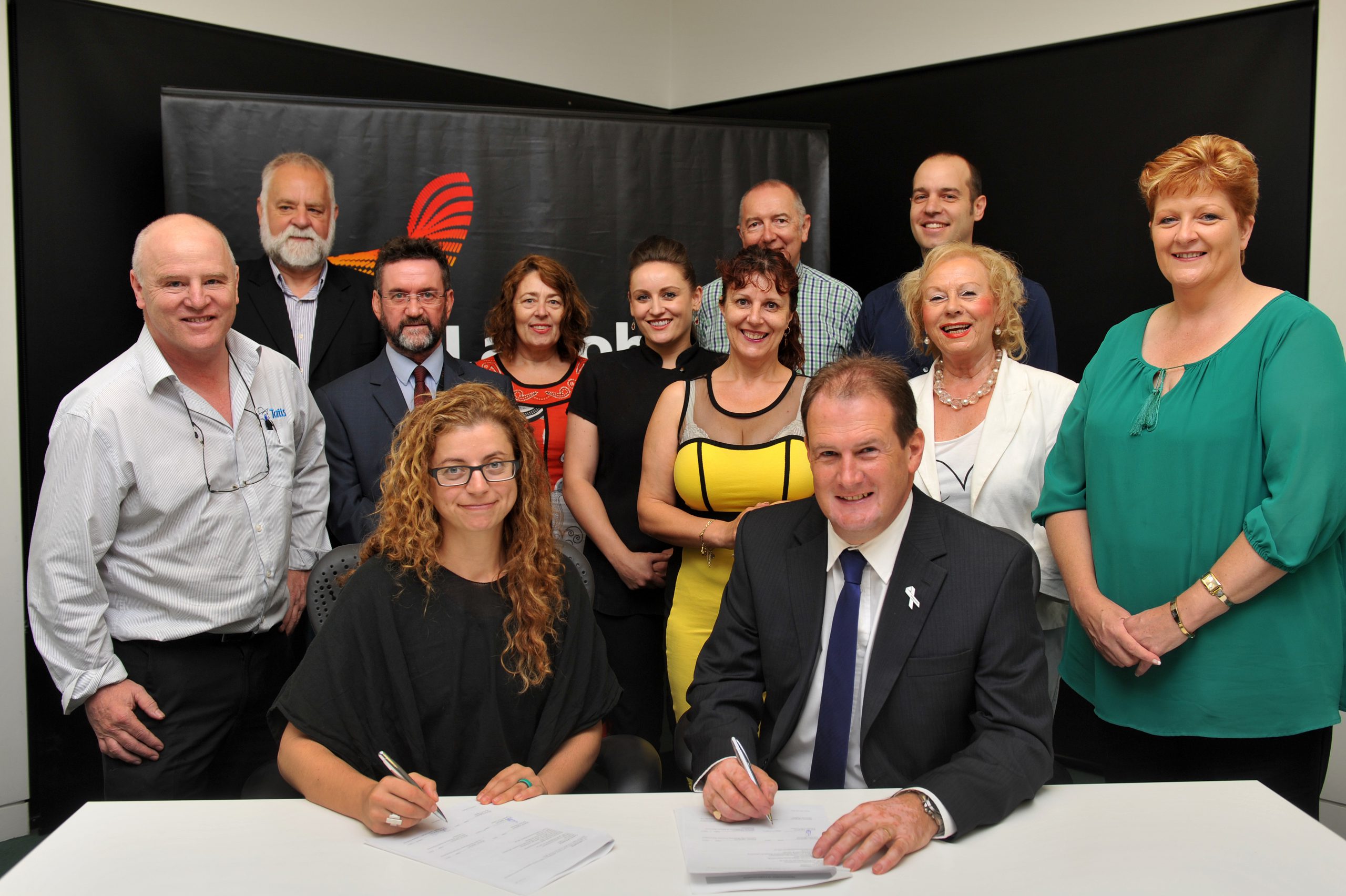 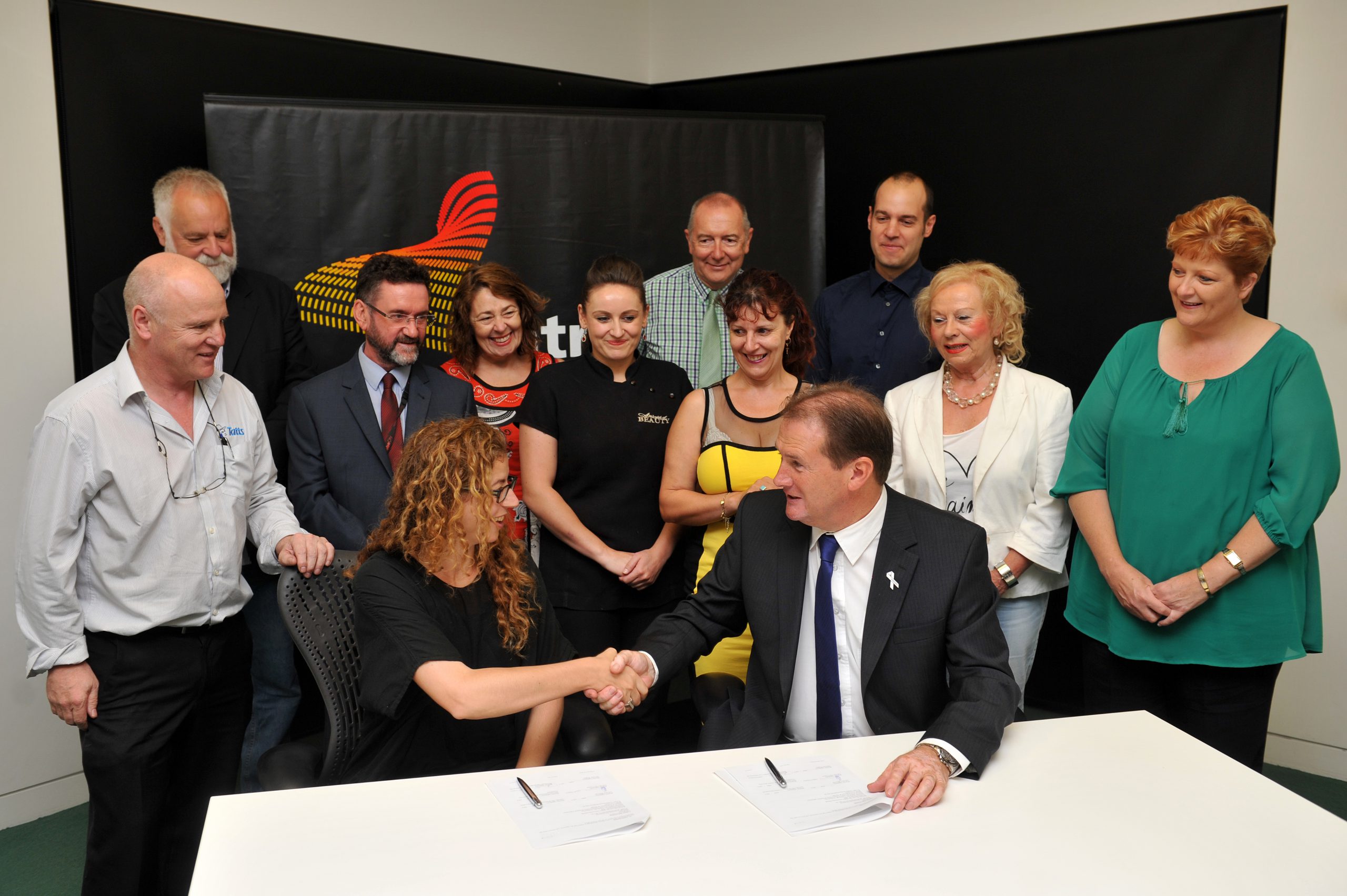 URBAN streetscapes, new city entrances and a revitalised appearance of Morwell’s Commercial Road are in the pipeline after the Future Morwell project was launched last Friday.

Cr Harriman said Future Morwell would be an ongoing initiative, which came down to the community’s input in deciding Morwell’s future.

“There’s no push for it to be done straight away,” Cr Harriman said.

“This is about the community deciding what they want, being happy with the design and making Morwell attractive through investment and community input.”

Community groups such as Advance Morwell, Morwell Traders and ReActivate Latrobe Valley have been advocating for Morwell’s redevelopment since last year’s Hazelwood mine fire.

Latrobe City has secured State Government funding to get the initiative started, which Cr Harriman said could attract further investment as each stage progressed.

Such stages involve building an inter-connective shared footpath, which would connect the whole central business district with Morwell’s landmarks and public facilities.

“It’s really important to catch people’s attention and promote your town as people come in and make it an attractive place that people want to come into,” Ms Boothman said.

“We’ve got the beautiful rose garden and all of these great facilities, so to link them up and make them more accessible will be fantastic.”

“We’re very pleased to achieve this historical moment of signing the paper, which we worked 12 months to achieve,” Ms Gacs said.

The collaborative project will use an urban design strategy and focus on Morwell’s central business district in its initial stages.

“We’re hoping it brings a sense of excitement and revitalisation to Morwell – it went through a very, very hard time last year,” Cr Harriman said.