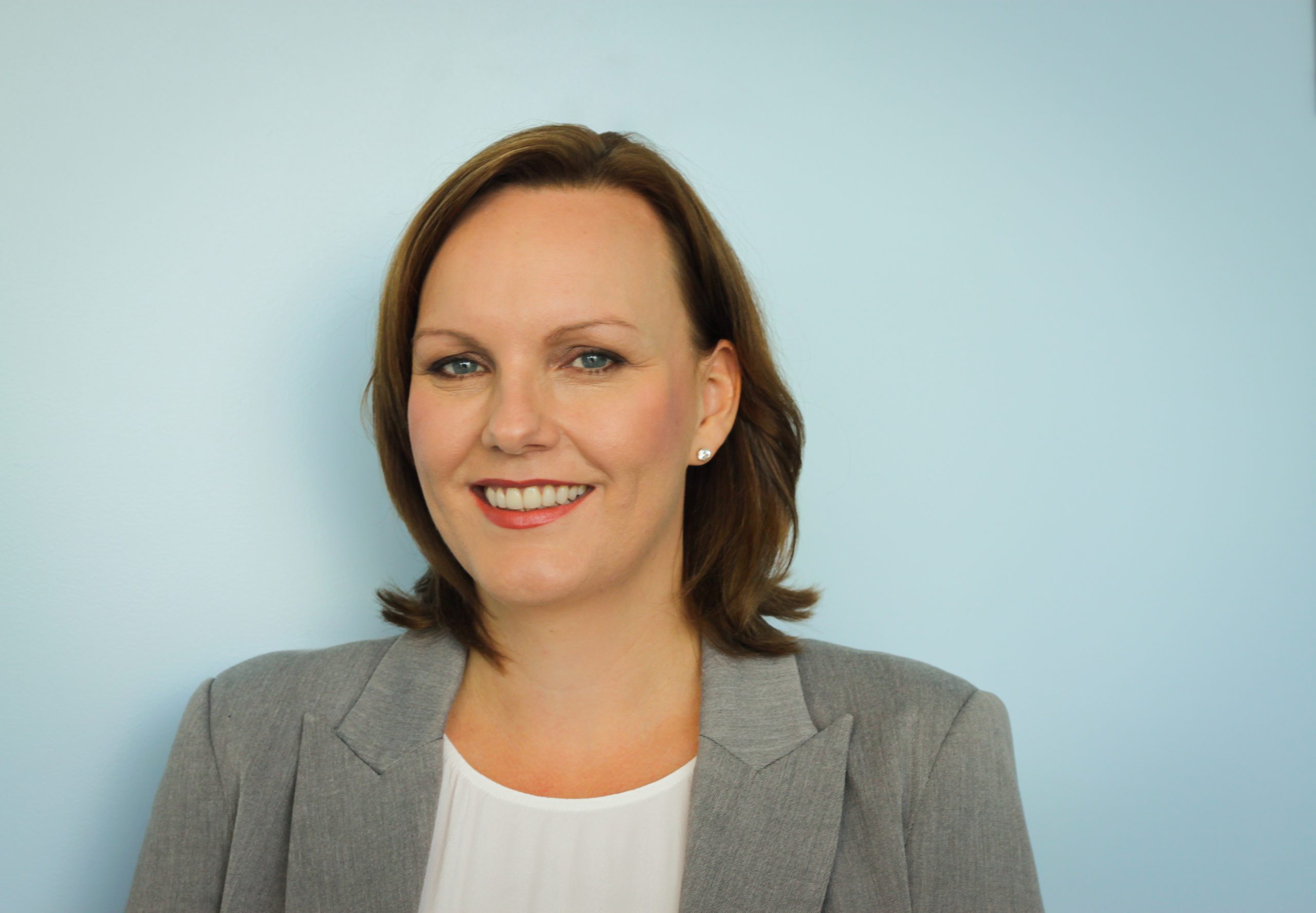 Traralgon mother of two Kate Lancaster has confirmed she will nominate for Nationals preselection for the state upper house seat of Eastern Victoria Region.

It follows yesterday’s resignation of Nationals sitting member Danny O’Brien who is standing in the by-election for the lower house seat of Gippsland South.

The former journalist is the vice president of the Latrobe Valley branch of The Nationals.

The new member for Eastern Victoria Region will be decided by an internal Nationals vote.

Nationals state director Jenny Hammett said nominations would close at 3pm on 13 March, with somebody to for the upper house by the April sitting.

“I believe there will be a strong contest,” Ms Hammett said.

Mr O’Brien was legally required to resign his seat after becoming the endorsed Nationals candidate for the Gippsland South by-election to be held on 14 March.

“It has been my great pleasure and honour to serve the people of the Eastern Victoria Region. It is an area I am so passionate about which is why I have decided to run for the seat of Gippsland South, the area I live in and love,” Mr O’Brien said in a statement.

“I have enjoyed serving the people of Gippsland and hope to continue to be an advocate for Gippslanders in future.”

The by-election was brought on by the resignation of Peter Ryan in early February.