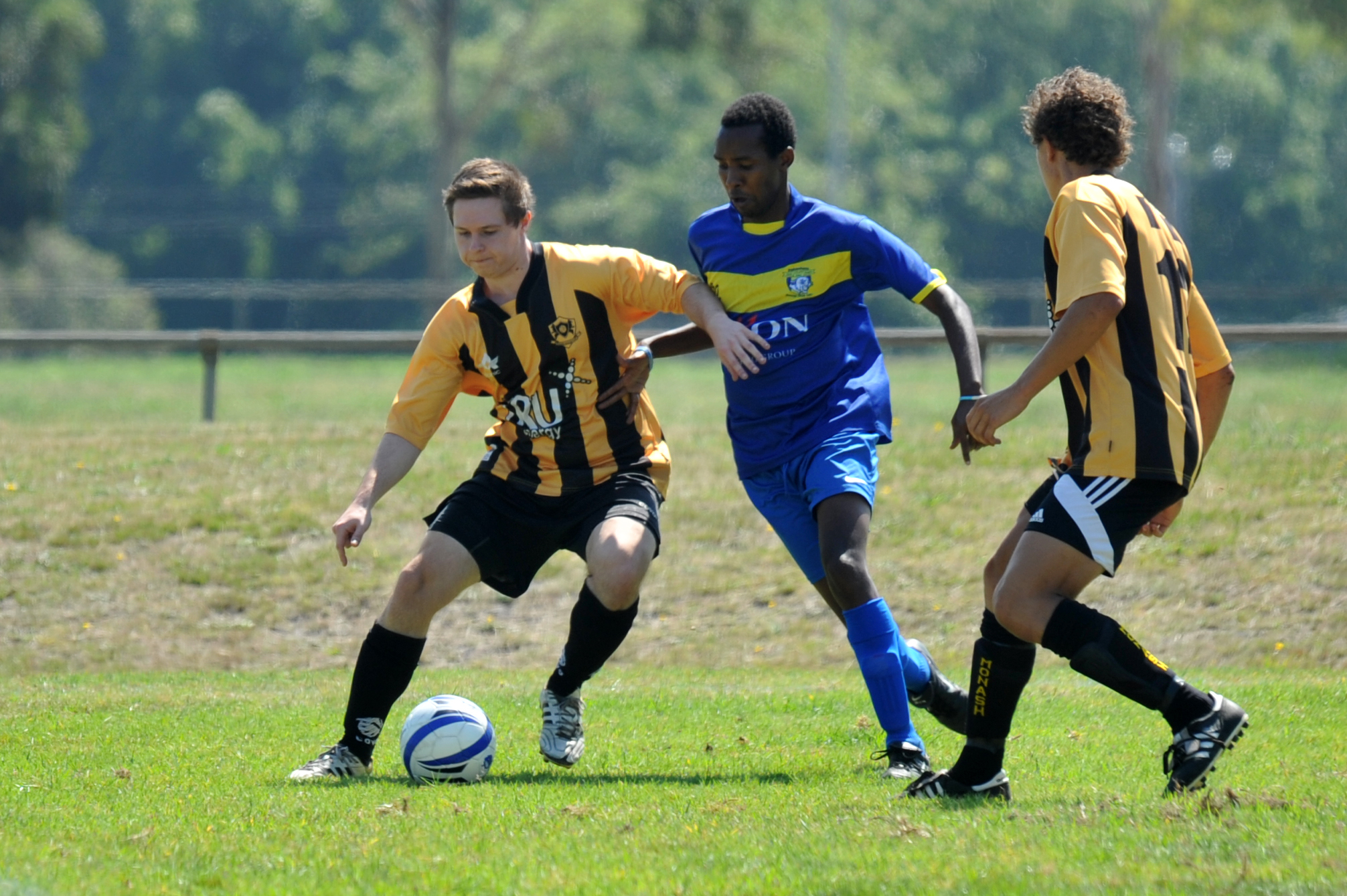 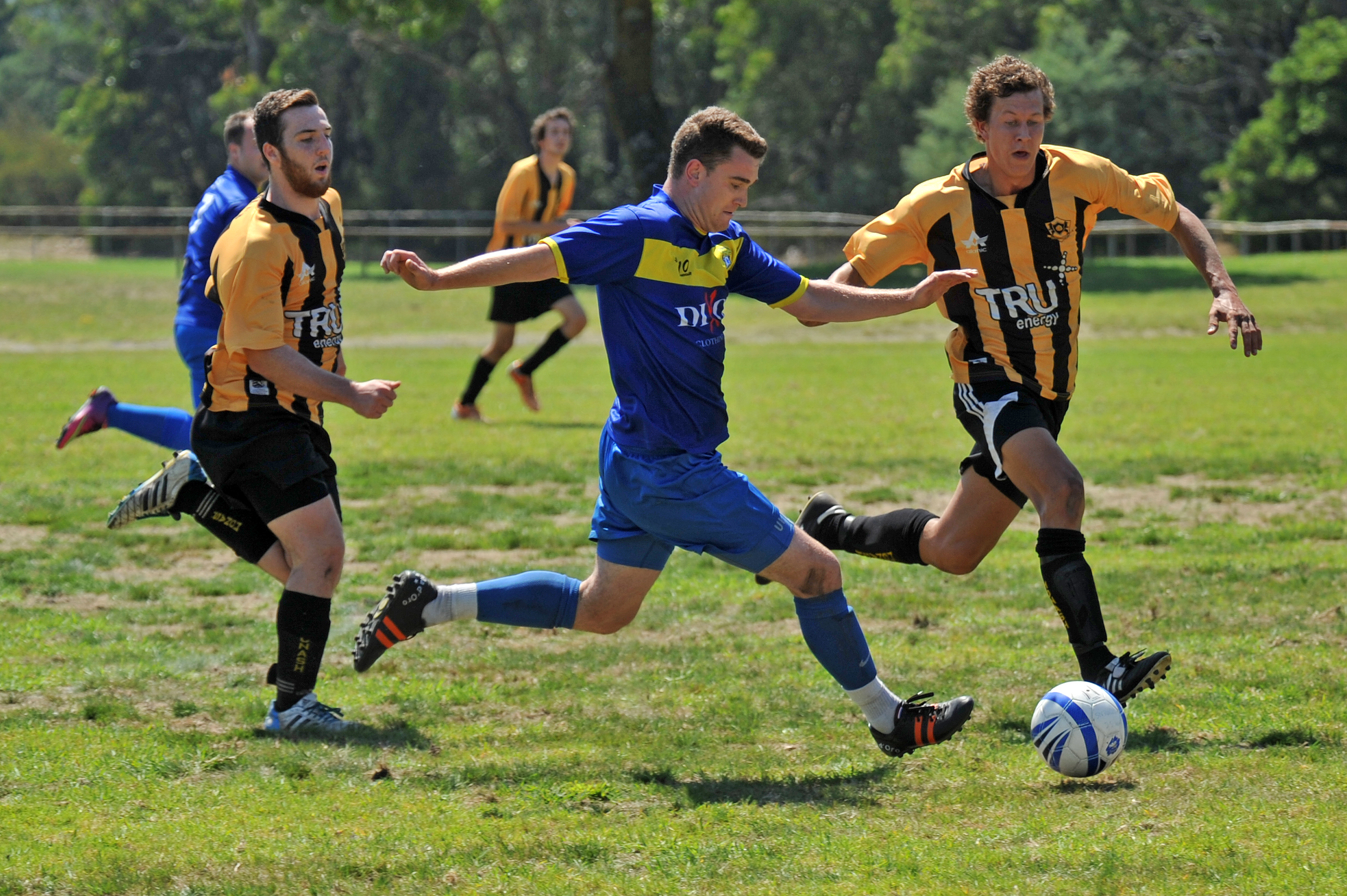 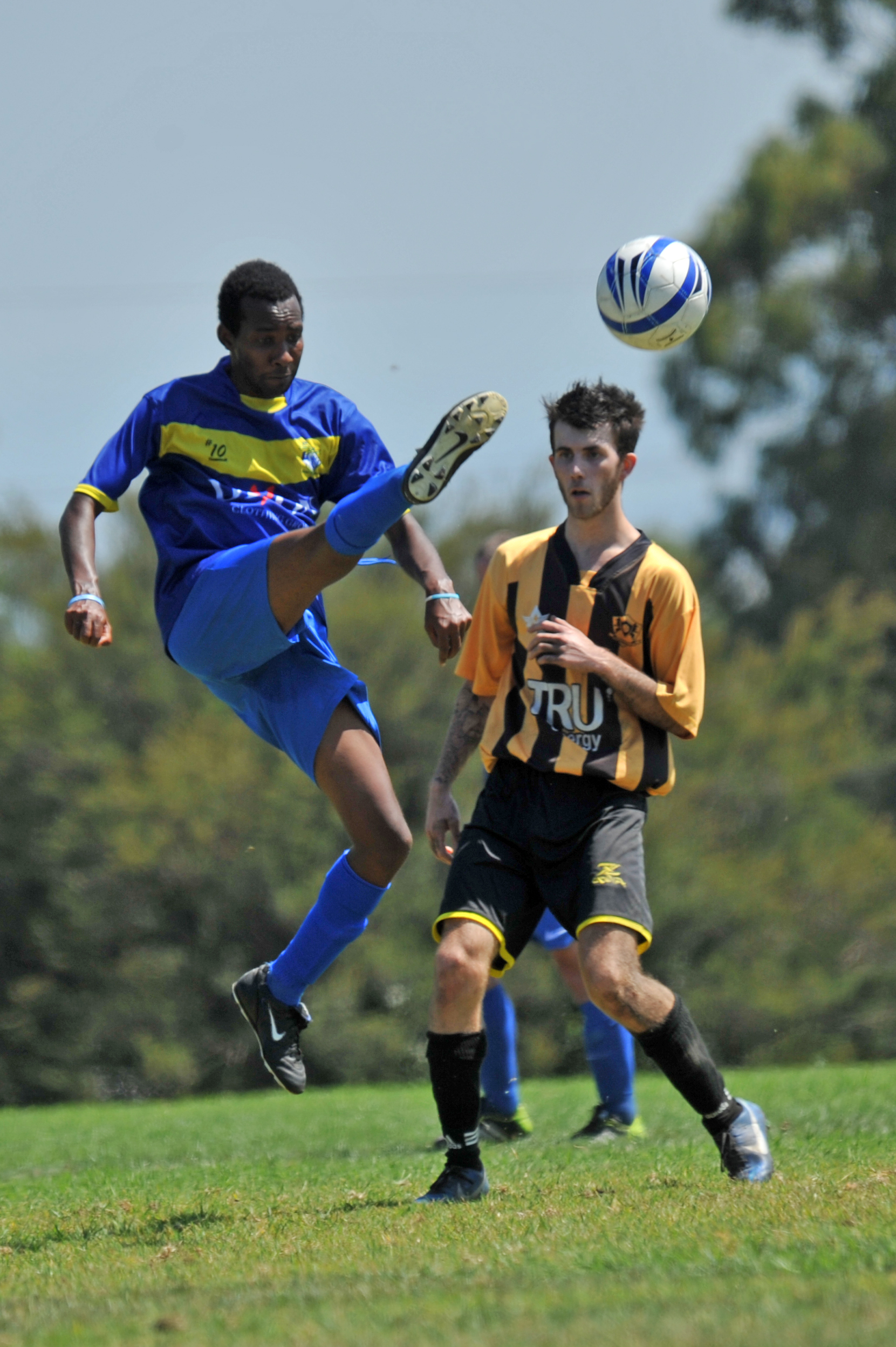 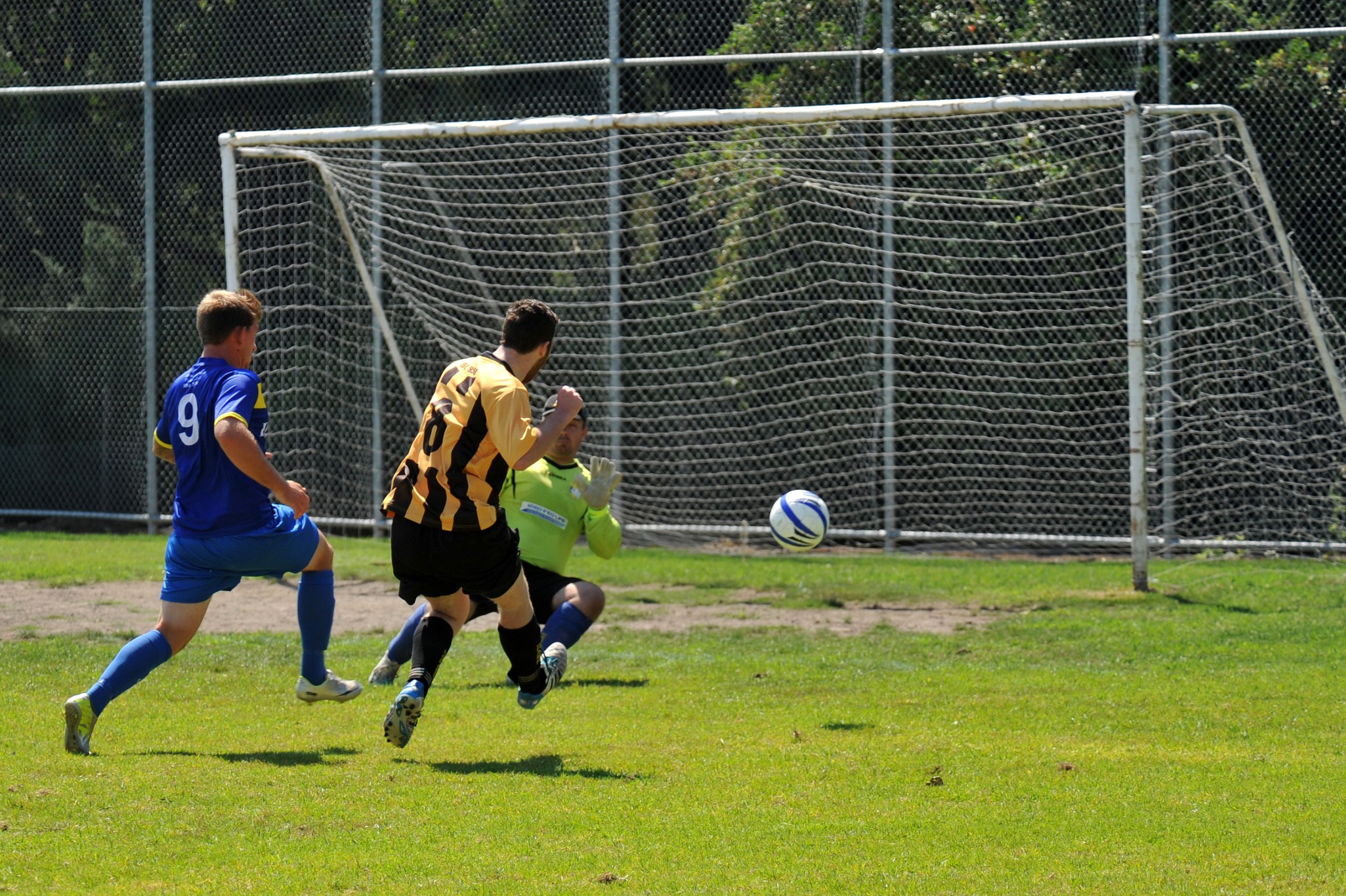 MONASH Soccer Club has opened 2015 in style, sweeping aside a swab of powerful visiting clubs to claim the fourth annual pre-season Football Chaos Cup in Newborough on Saturday.

Defending champions Bunyip Strikers and its Cardinia Shire rivals Pakenham United were the teams to beat and it was the latter which put a marker down early, defeating VCFA side Whitehorse United 4-0 in their opener.

The Cougars did not let up from that point, winning their other two group games to advance from Group A on nine points, alongside the young Monash side on six points following a pair of 1-0 victories.

Group B was a tighter affair with Berwick, Bunyip and Kings Domain separated by a single point going into the final group game.

The Strikers booked top spot by accounting for Wolves 2-0 to finish with seven points.

The other game went to the wire with Kings Domain now needing the win to advance.

Despite numerous chances for both teams the game remained scoreless – the only game of the day that did not produce a goal – with the defending VCFA Champions advancing to the semis on five points.

On the main pitch Pakenham took a 1-0 lead into the break with Berwick squandering a golden opportunity to equalise.

The Cougars doubled their advantage in the second half to reach their maiden Football Chaos Cup final.

Down on pitch two, Bunyip hit an injury-depleted Monash early to take a 1-0 lead into the break.

The hosts hit back in the second half to draw the game level.

With a shootout only minutes away Monash was awarded a penalty which was converted to send it to the final.

The final was played with both teams looking to attack.

Monash led early and went 2-0 up before the break, giving it a comfortable buffer to defend in the second half.

Not content to sit on the lead Monash grabbed another goal to seal the result 3-0 and take the silverware.

Much praise was directed towards the Gippsland Soccer League referees who participated in the day, particularly the performances of Green Shirt Referee Program participants Liam Wolstenholme (11) and Harry Shelley (12), who ran the lines throughout the day.

Highlights of the final and other games filmed on the day will appear on the Football Chaos website later in the week.