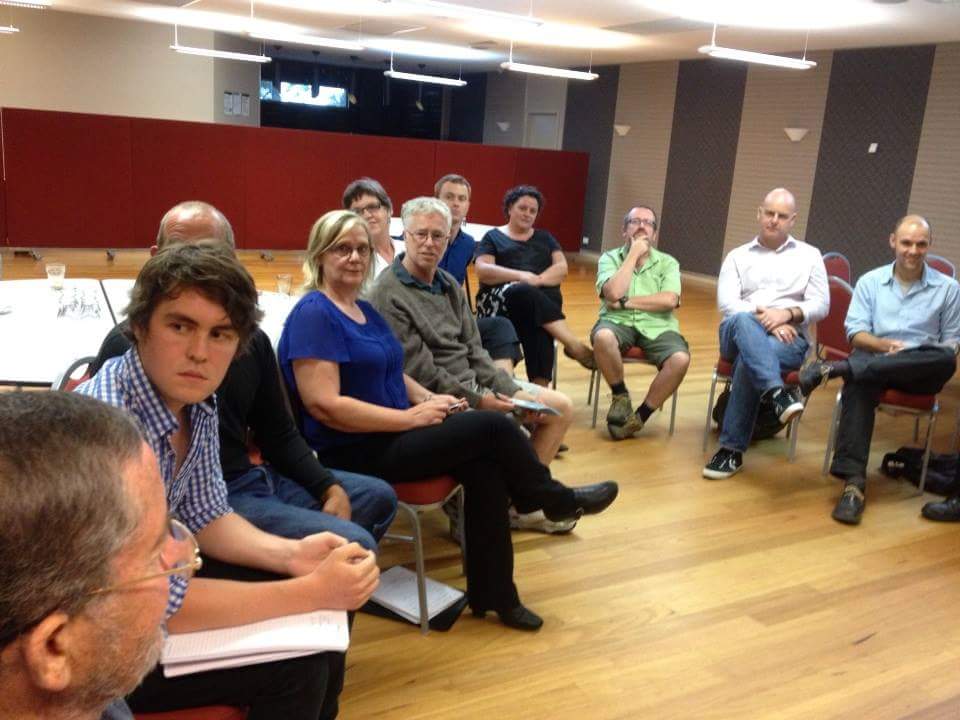 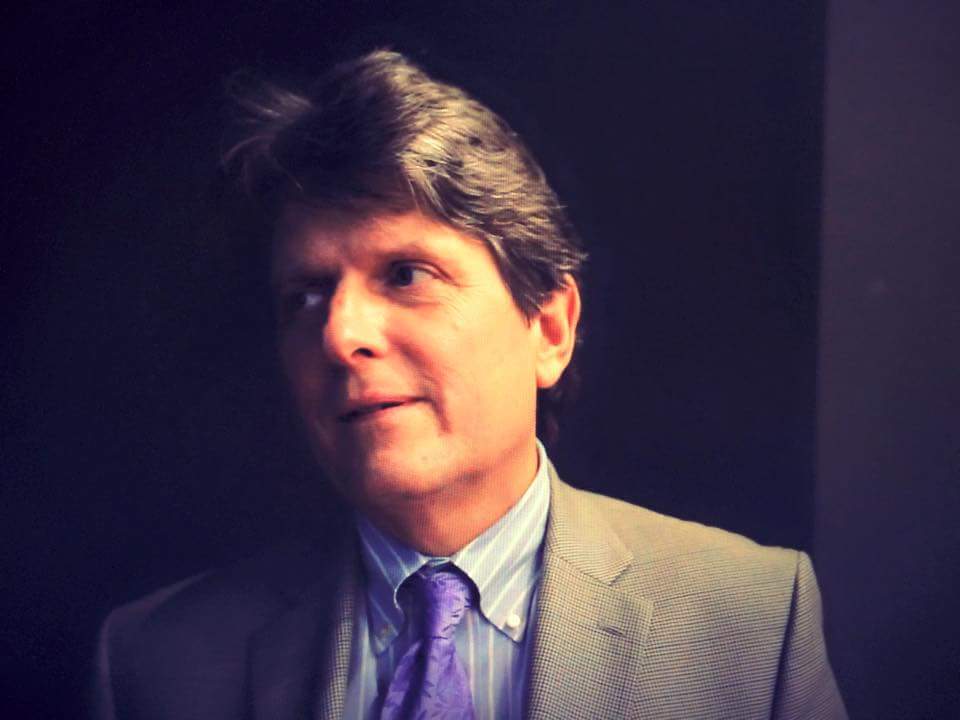 Calls for cleaner and safer industries to be introduced into the Latrobe Valley were the focus of a public discussion in Morwell on Monday night.

About 30 people began a conversation regarding a long-term move away from brown coal while attending the Just Transition forum at Morwell Bowling Club.

International economist Bob Massie visited the Valley for the first time to provide a global context of renewable energy strategies and examples of successful transitions.

“I was invited to Australia to talk about what’s happening in the world with fossil fuels,” the former president of the New Economy Coalition said.

“Economies change all the time and it’s going to continue to happen.

“The challenge is whether the government takes responsibility to address that change and smooth out its impact or ignore it.”

The discussion focused on a community-led plan for alternative economies in the Latrobe Valley.

Dr Massie used Germany as an example how communities can “embrace technologies of the future” and “dramatically change their power industry”.

“Germany still relies on coal, but they’re phasing it out, because they have realised economic health and renewable energy go hand-in-hand,” Dr Massie said.

“Jobs versus the environment is an old idea.”

Earthworker Co-operative secretary Dan Musil, who organised the event along with Ms Farmer, said the biggest “part of the puzzle” was allowing the community to “take the power into their own hands”.

The group aims to establish worker-owned factories across the country, which produce and install high-quality, Australian-made solar hot water systems.

The company has so far raised capital through community investment, hot water sales and membership funds to transform an existing Dandenong factory into its first worker-owned co-operative.

Mr Musil said Eureka’s Future would open in the next few months, with the next step establishing the business long-term, to prepare for expansion in Morwell.

Dr Massie told The Express Australia’s reputation was one of “enormous, can-do optimism”, which could take us forward to “become a leader in renewable technology”.

“There are no long-term, alternative jobs on the shelf today.

“Those kinds of things aren’t readily available and it means a lot of work and subsidies need to be in place.”