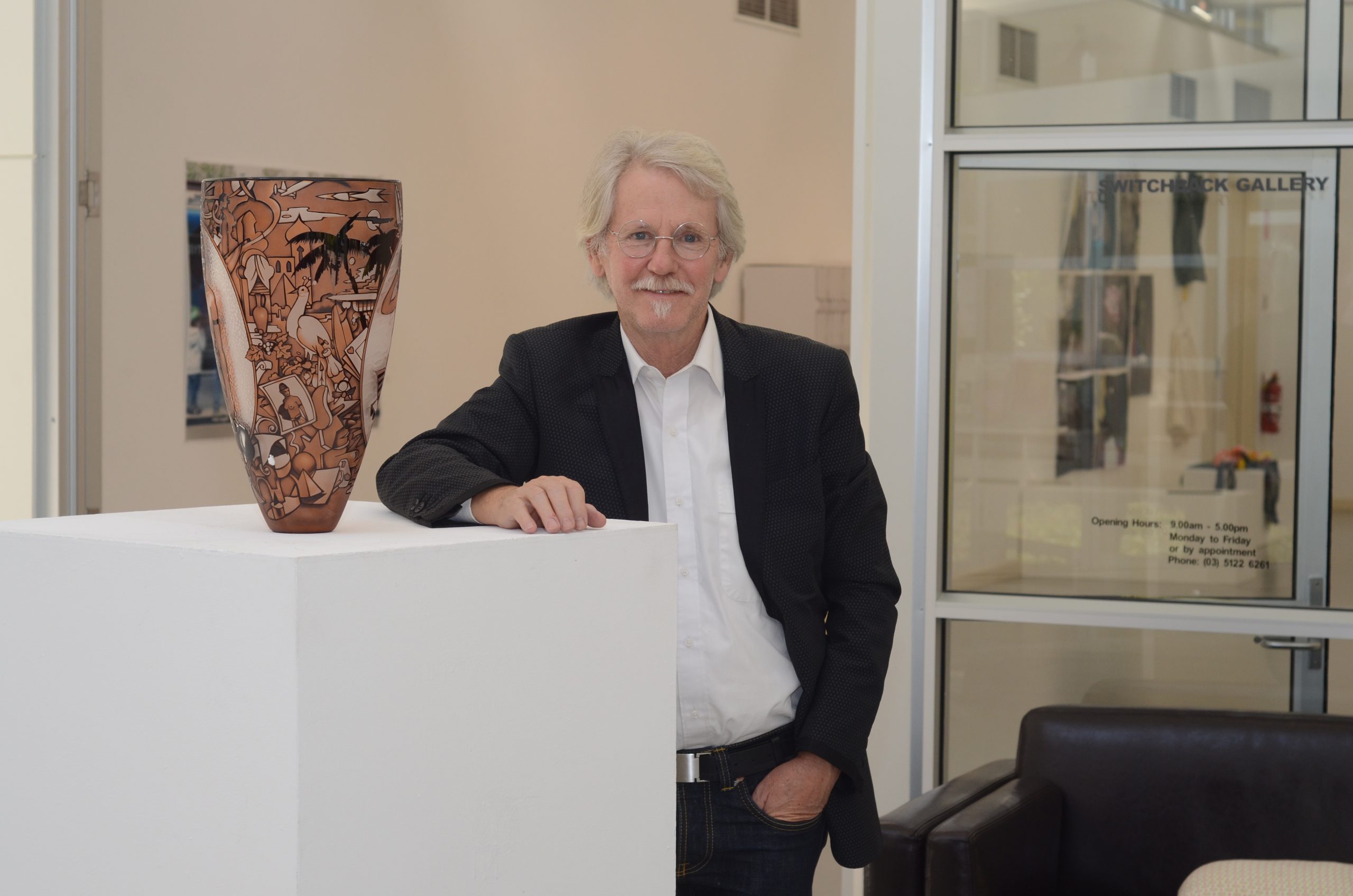 A New graphic design course is among efforts to show art education “is alive, but may not be well” in Gippsland.

Renowned glass artist Tony Hanning made the comment after being appointed as a lecturer at Federation University’s Churchill campus last week, in a renewed focus for art and design.

When asked why FedUni was responding to an education gap at TAFE level, Mr Hanning said there was a public perception FedUni and Federation Training were “one and the same”, but were actually two separate entities.

“It doesn’t matter what level you’re talking about, art education becomes an entity in itself,” Mr Hanning said.

“In order for this art school to prosper and provide art education, we need to understand why the community didn’t get behind it.”

The first intake of seven graphic design students will start today at the Gippsland Centre for Art and Design, which is undergoing a restructure after 40 years under Monash.

“They have taken it upon themselves that we’re talking about the ‘death knell’ of art education in general,” Mr Biram said.

“I would be just as devastated if they closed FedUni art.”

Mr Biram said plans for arts at FedUni were “virtuous” but many students were not able to study art at university because of lower ATAR scores.

“I was never advocating TAFE was the ‘be all and end all’, and if you remove that there is no art education. It’s all about choices and strengthening and providing support,” he said.