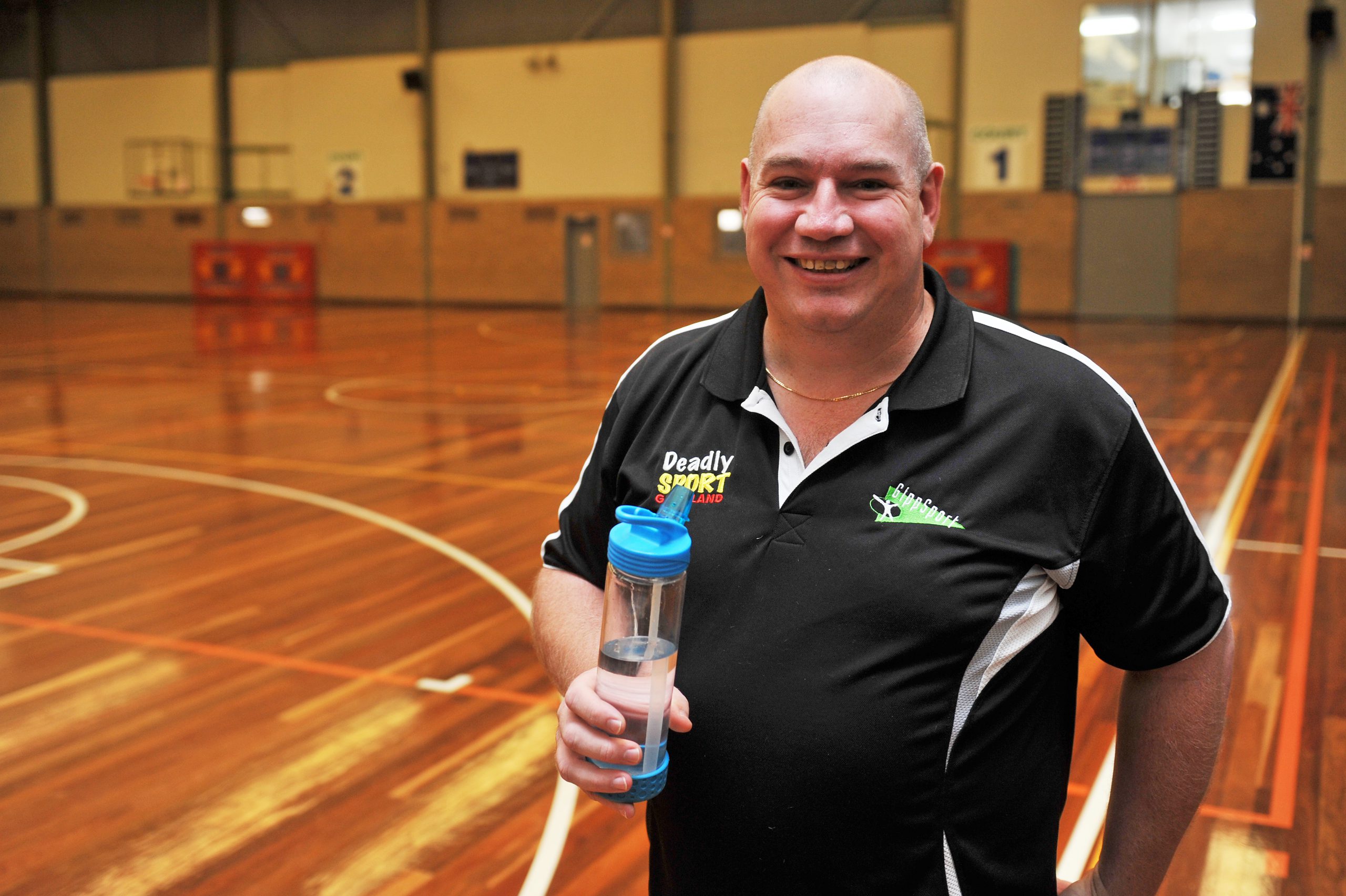 A month ago, David Roberts’ main source of liquid nourishment was coffee.

Today, the only beverage you’ll see in his hand is water.

The Traralgon resident switched to H20 for a month as part of a VicHealth initiative, and hasn’t looked back.

“The 30 days was up yesterday and I still haven’t had a coffee today,” David said on Monday.

“It’s been a real behaviour change.”

The VicHealth ‘H30 Challenge’ encourages people to switch every sugary drink they would normally have with water for 30 days.

While David didn’t normally have a lot of soft drink, he saw the program as an opportunity to break his four coffee-a-day habit.

“I just went cold turkey and drank water, I cut coffee out and going for meals and having soft drink.

“The first week was probably the hardest. Day three to five I had a few headaches, was probably a bit cranky.

“Once I got past that first week it was really, really good. I had more energy. I didn’t weigh myself through the process, but I think I’ve probably lost weight as well.”

David said he most likely wouldn’t cast out the caffeine altogether, but he planned to cut down his consumption significantly.

“My next aim now is to add more physical activity to my days as well,” David said.

VicHealth chief executive officer Jerril Rechter said the program, which began towards the end of last year, was gaining momentum.

More than 18 per cent of Latrobe Valley residents consume soft drinks daily, compared with the state average of 12.4 per cent, according to the Victorian Population Health Survey 2008.

“Soft drink eats away at the surface of your teeth, a 600ml container equates to 16 teaspoons of sugar,” Ms Rechter said.

“It’s become a mindless habit that people feel thirsty and they go and reach for a sugary drink.

“Actually, they don’t realise it is doing them significant damage and it doesn’t quench your thirst.”

Ms Rechter said sugary drinks were the largest source of sugar in the Australian diet and this extended to fruit juice and sports drinks.

“Athletes training eight hours a day probably do need a sports drink, but the average person, even those who do go to the gym, it’s not something you need.

“People are seeing by doing nothing else other than swapping sugary drinks for water, they’re losing weight.

“It then kickstarts into other components in your life.”

The ‘H30 Challenge’ can be undertaken any time of the year.