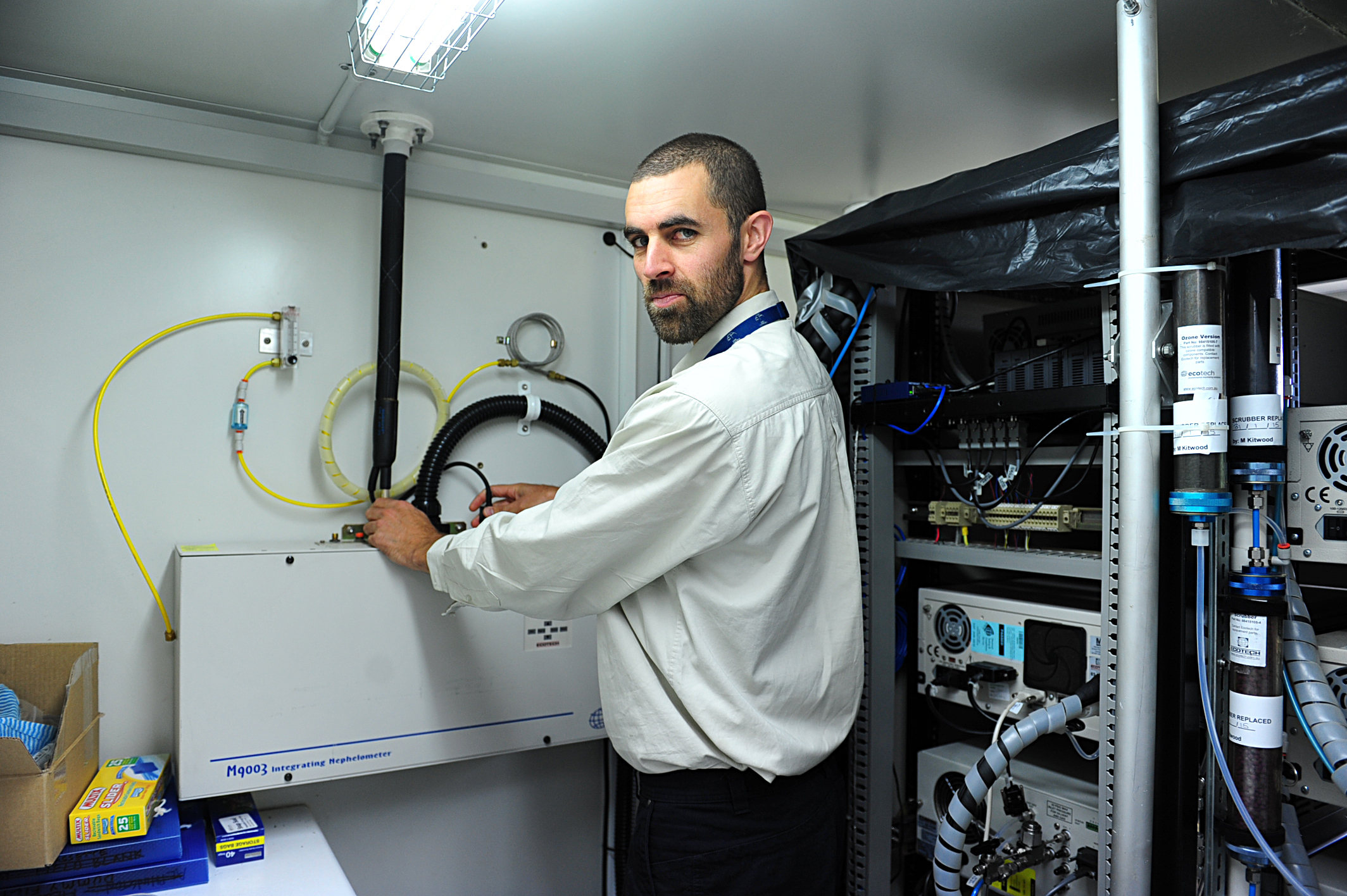 Faulty readings from the station’s Air Quality Index were displayed online for about 24 hours, before a network scan and community concern alerted the EPA to the inaccuracies.

The readings, which began increasing overnight on Monday, showed an AQI of more than 1000 – similar to recordings during last year’s Hazelwood mine fire.

State Member for Morwell Russell Northe said it was “extremely disappointing” the fault had occurred, with the station’s reliability “to be proven” over a period of time.

“There’s no doubt that over a period of time some departments and agencies have had their confidence dented, because of their initial response and recovery to the Hazelwood mine fire,” Mr Northe said.

“This situation certainly does not help instil confidence within the community.”

Hourly updates are provided online as part of attempts to reassure the public about their health and safety.

EPA Victoria chief executive Nial Finegan apologised to the Morwell community for any anxiety the malfunction may have caused.

He said before declaring the cause of the readings a fault, the EPA first had to rule out a small fire at the Yallourn mine and planned burns over the weekend.

“This equipment has been replaced and the station will be back online as soon as the monitoring station can be calibrated.”

“Air quality forecast for Latrobe Valley and Melbourne continues to be good.”

Mr Finegan said EPA would work with Emergency Management Victoria on a review, to improve future processes regarding incident response.

Emergency Management Com missioner Craig Lapsley said he was “extremely disappointed” the glitch had occurred, but expected the review would answer all necessary questions.

“I’m disappointed that we’ve had this glitch and it’s annoying it’s occurred with a piece of equipment that’s so important for the community and CFA,” Mr Lapsley said.

“What I am determined to do is tell the Latrobe Valley and Morwell community that we have got a robust system, it will work and it will continue to work.”

The review will take place over the next 10 days, with a final report to be submitted by an independent consultant next Friday, 20 March.