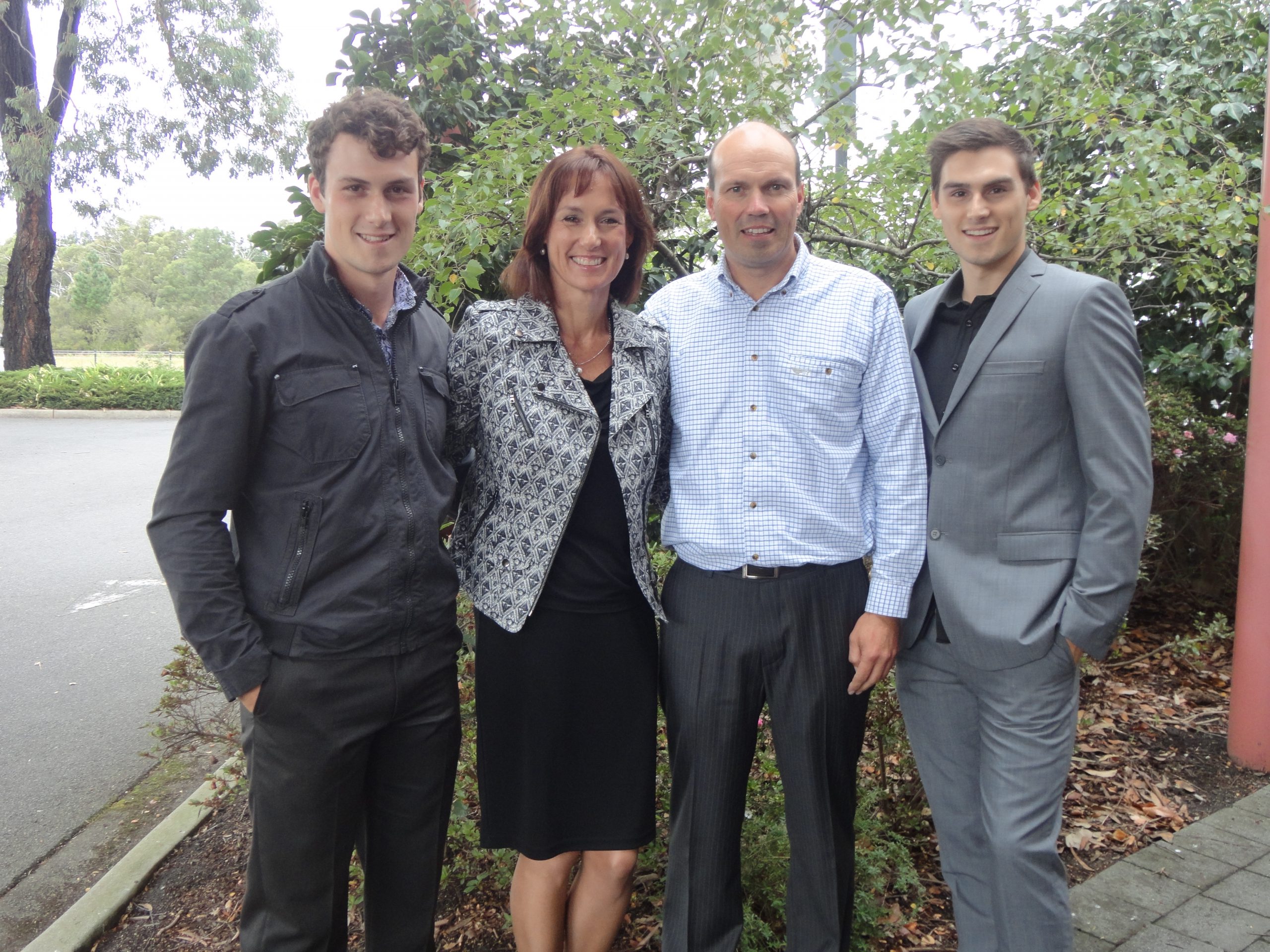 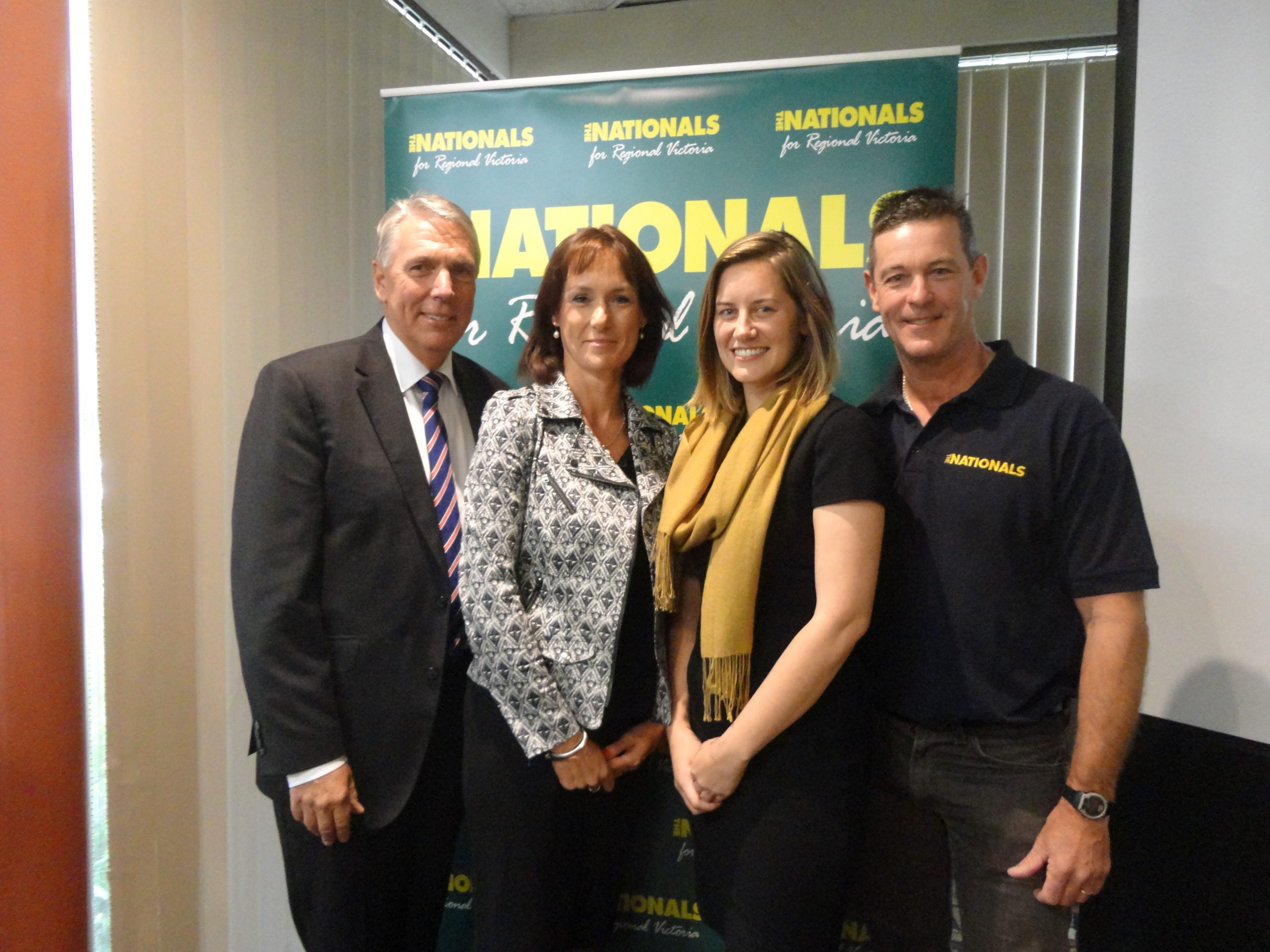 Melina Bath says politics is in her “fibre”.

The Koonwarra mother of two and secondary school teacher was chosen as the new Nationals Member for Eastern Victoria Region, following an internal party vote in Traralgon on Saturday to fill the upper house vacancy left by Danny O’Brien.

She is the daughter of long-time Nationals supporters and delegates Meree Bath and the late Stan Bath.

“I would like to perform at my best, work hard for the Nats because of my history, it’s personal for me,” Ms Bath said in the wake of her victory.

“I’m proud of the process we’ve gone through. I’m humbled I’ve been chosen.”

Ms Bath grew up on a dairy farm at Fish Creek, where she said politics was at the forefront of conversations at the kitchen table.

This was the beginning of what Ms Bath described as a “burning passion” for politics.

While completing a science degree and a diploma in education at Melbourne University, Ms Bath joined the Young Nationals.

In the past 15 years she has attended party conferences where she said she saw the calibre of grassroots local members, and former MPs Peter Hall, Peter Ryan and Peter McGauran.

“I just started to learn, it was like an acquired apprenticeship,” she said.

“Up until now, I’ve been breadwinner and I’ve been mother and they’ve been my two core businesses and now that my boys have grown up it’s time for me to give back.

“It’s like my second phase of life now and it’s time to do my passion – politics.”

Ms Bath has been teaching at Mirboo North Secondary College for the past eight years after owning Leongatha Health Foods for 12 years.

She lists regional jobs, road safety, drugs like ice and education as key areas she plans to focus on.

“Certainly the first year, in truth, will be learning the ropes,” Ms Bath said.

She said she planned to contact former, longstanding member for Eastern Victoria, Mr Hall in the next few days.

“To me really Peter Hall was the pinnacle of professional politician,” Ms Bath said.

“He had an amazing ability to remember everyone’s name, to communicate with people.

“He also, I believe, had such integrity. If he said he was going to do something, then Peter Hall would do it.

“I’m sure in the coming days I would like to touch base with him and just have some communication and thank him for inspiring me.”

The vacancy in the Eastern Victoria seat emerged after the resignation of Mr O’Brien, who was earlier this month elected to the lower house seat of Gippsland South.

It was her first nomination.

“The calibre of the opposition is excellent, so I thought it certainly would be a tough call to win it,” Ms Bath said.

“It was in my fibre, but I’ve also put in a fairly intensive campaign and speaking with people, which had been an absolute pleasure talking to our delegates.

“I’m interested in being a person who’s available to people and working hard for the party and the constituents.”