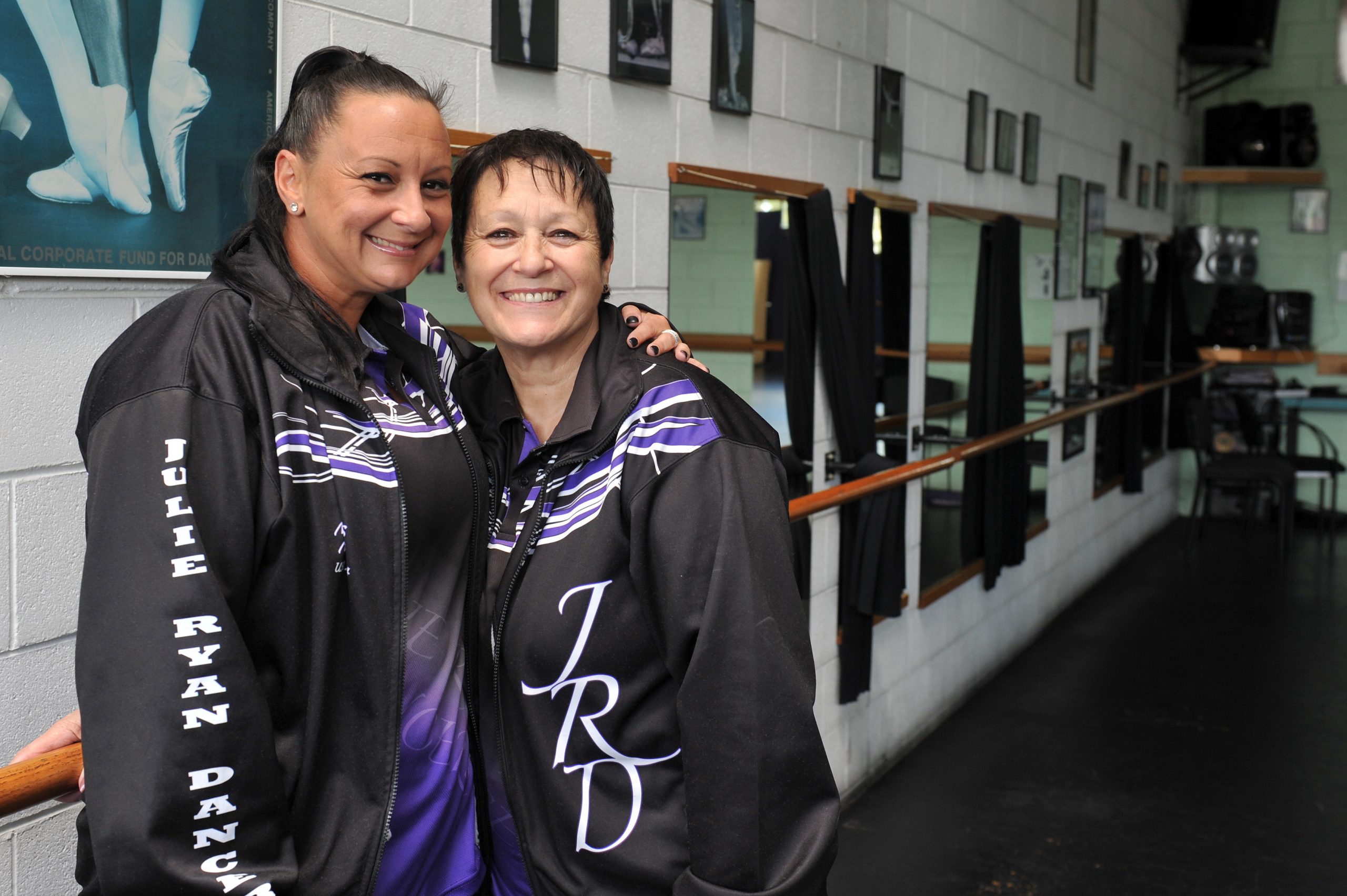 A PRACTICED passion of passing on her talent to others will come to an end this year.

Taking up dancing at the age of six in Morwell for ‘something to do’, Julie had no idea it would soon turn into a passion that would see her compete in local and metropolitan eisteddfods.

Julie was soon noticed by adjudicators who saw potential and suggested to her parents that she should further her dance studies in Melbourne.

At 15 she successfully auditioned for the Melbourne Ballet School which required her to study at the school full-time and incurred an array of costs.

Morwell businesses heard of Julie’s potential and monetary plight and soon rallied to create a trust fund for her.

“I worked very hard and thought I’d taken my first step to realising my dream to dance with The Australian Ballet Company,” Julie said.

“However, after six months it was discovered I had a double curvature of the spine.”

At the age of 16 Julie saw there was no dance school in Traralgon and was quick to open one.

Attracting many dancers, Julie soon opened an additional school in Morwell for a short time and was asked in 1981 by Moe City Council to open another in Moe, which has since relocated to Newborough.

Julie also opened schools in Heyfield and Leongatha, but decided to focus her energy on Traralgon and Newborough with former students taking the reins at the other schools.

When asked what skills dancing gave to young people, Julie was certain it taught them discipline and how to take pride in themselves.

Former dance student Phoebe Coupe, who is about to go on tour with the Dirty Rotten Scoundrels production in London said Julie had instilled her love for dance from a young age.

“Without her I wouldn’t be where I am today,” Ms Coupe said.

“I think she’s shaped a lot of girls and I think she’s a really vital part of performers that come from the Latrobe Valley.

“She has a lot to be proud of for what she’s achieved in all her years of dance.”

Estimating the number of dancers she has taught to be in the thousands, Julie said she was now teaching third generation dancers.

“I have one third generation, so I said it’s time to hang up my ballet booties now; a little girl is here and I taught her grandma,” Julie said.

“You become like a family, girls that have even left and gone to other careers they’ll pop in and say hello because we’re always here.”

When Julie finishes as school principal this year, her daughter Mel Currie will assume the role.

“It just seems all meant to be this year. We’re calling this the transition year, I’m still here but Mel’s taken over a lot of the workload and decision making,” Julie said.

To raise money for the school’s upcoming trip to New York, Julie is hosting a retirement gala hoping to attract current and former Julie Ryan Dancers.

The gala will be held at the Premier Function Centre on Saturday, 11 April from 6pm.