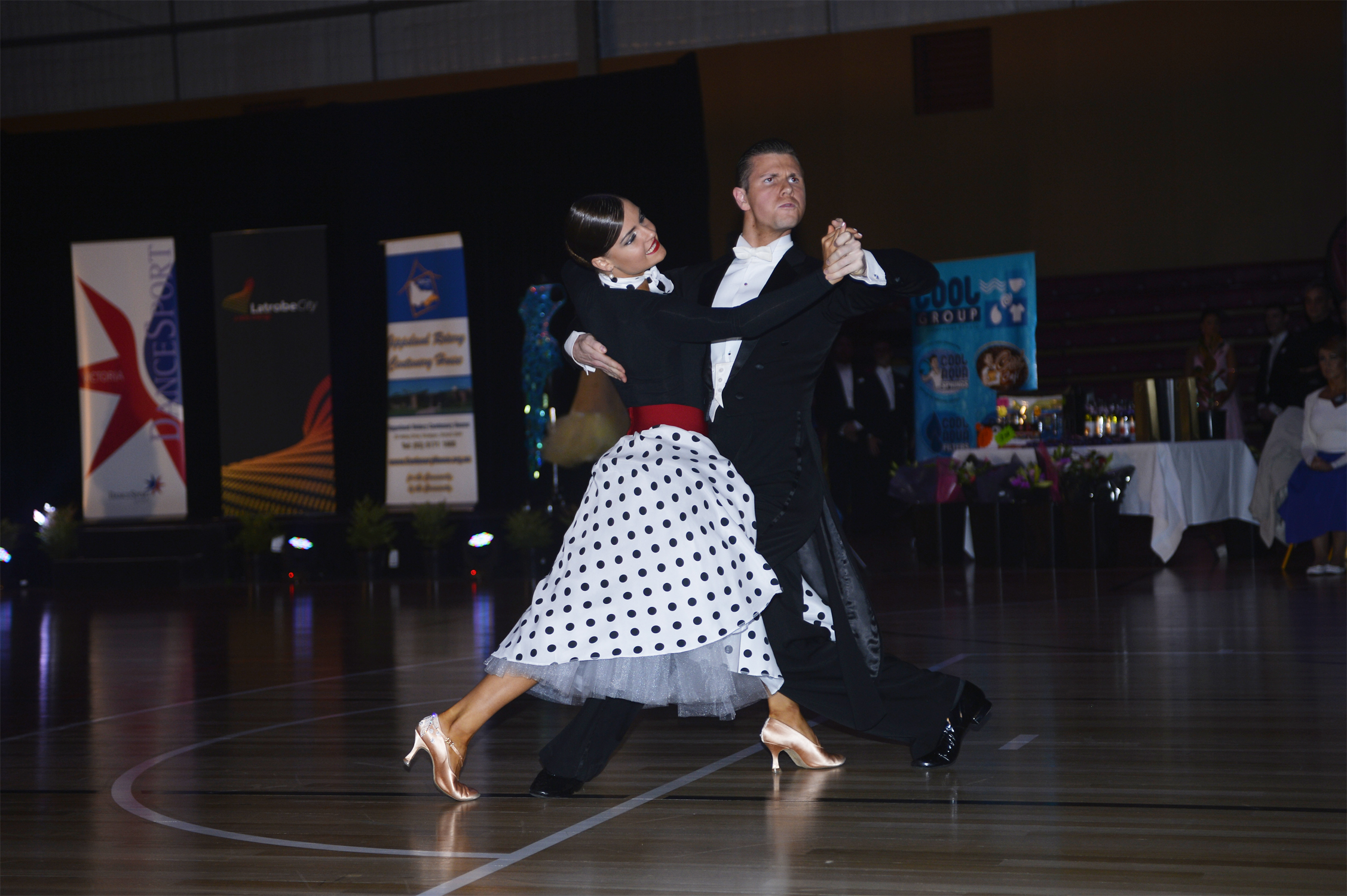 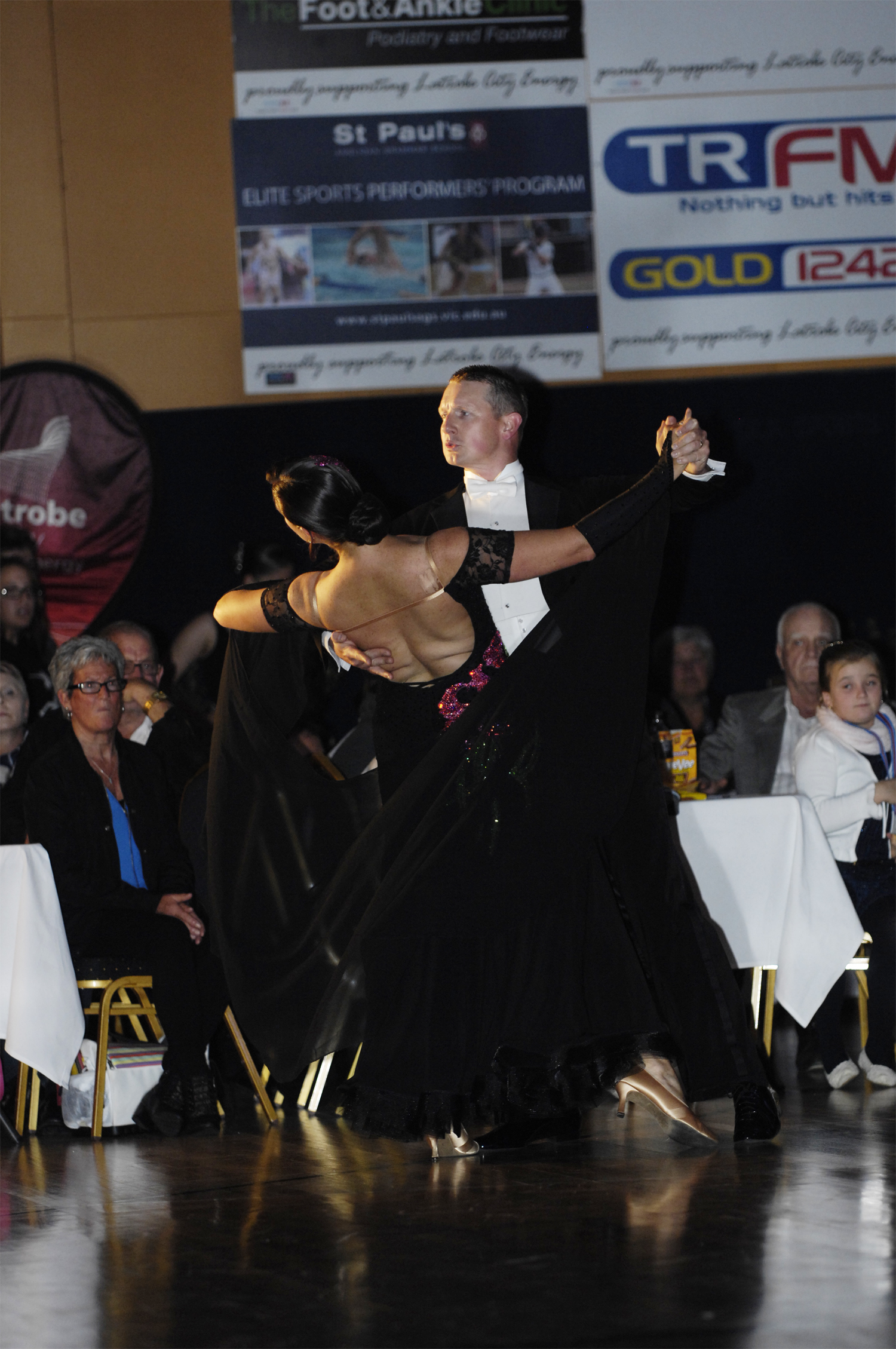 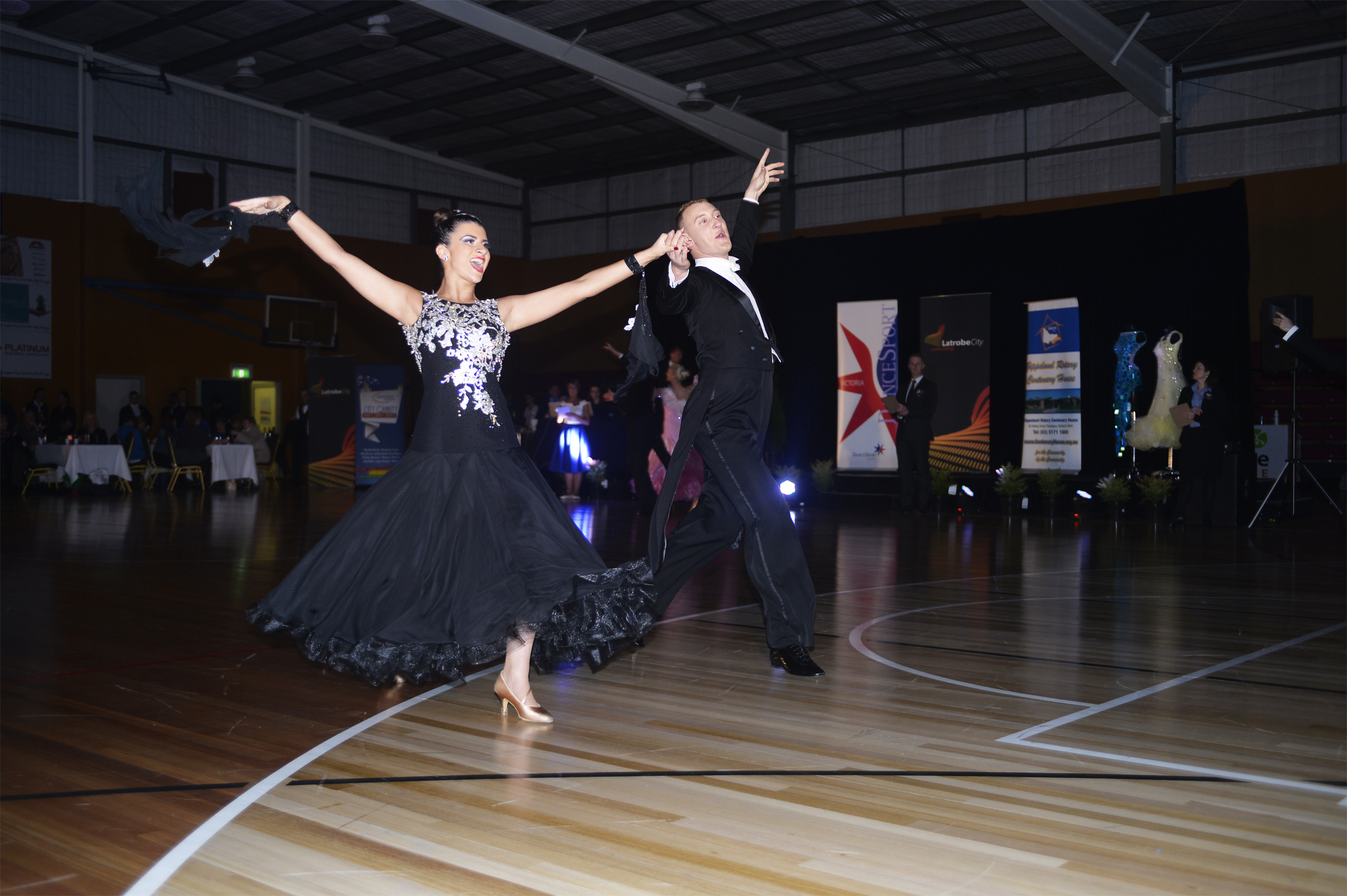 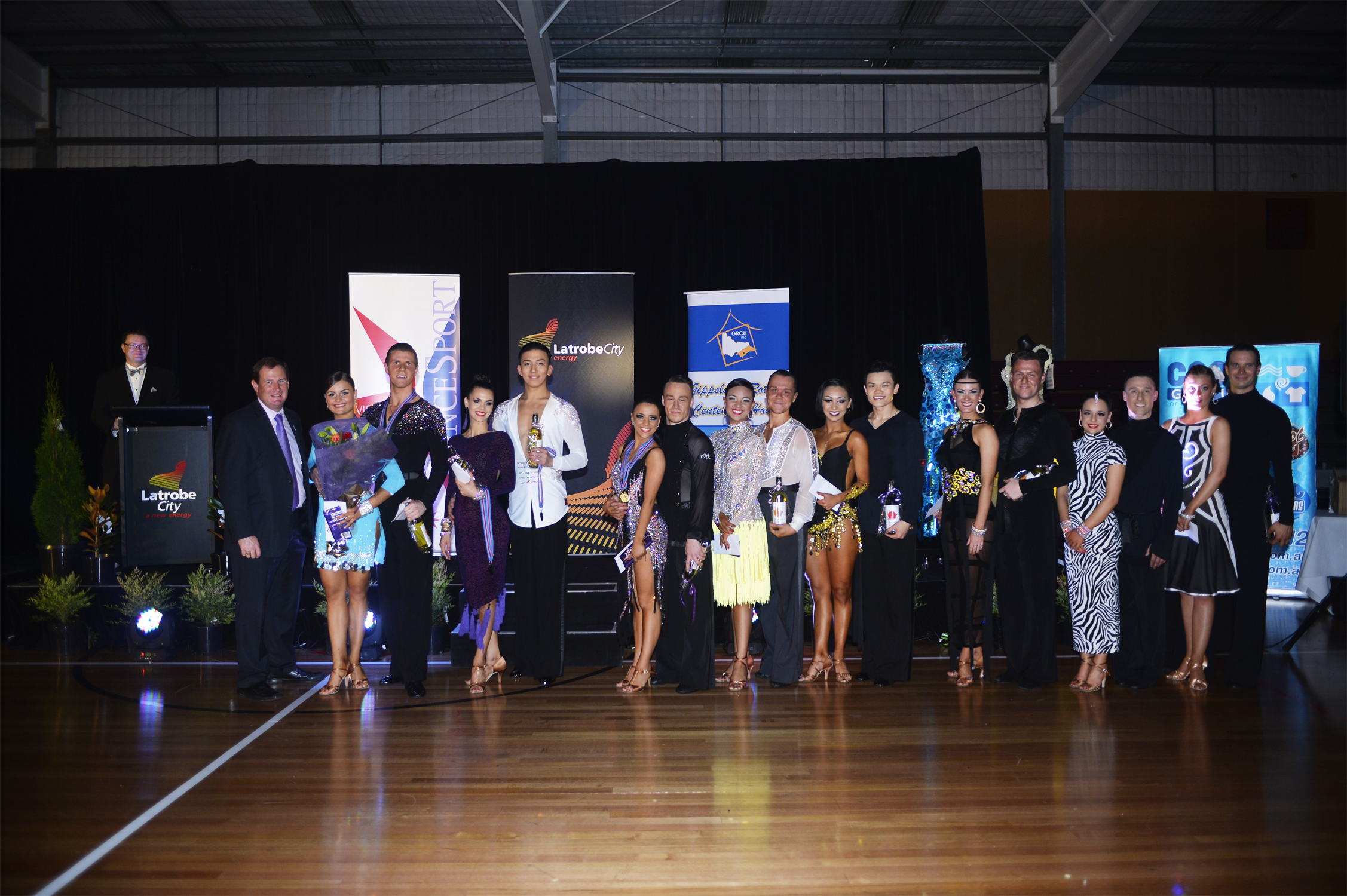 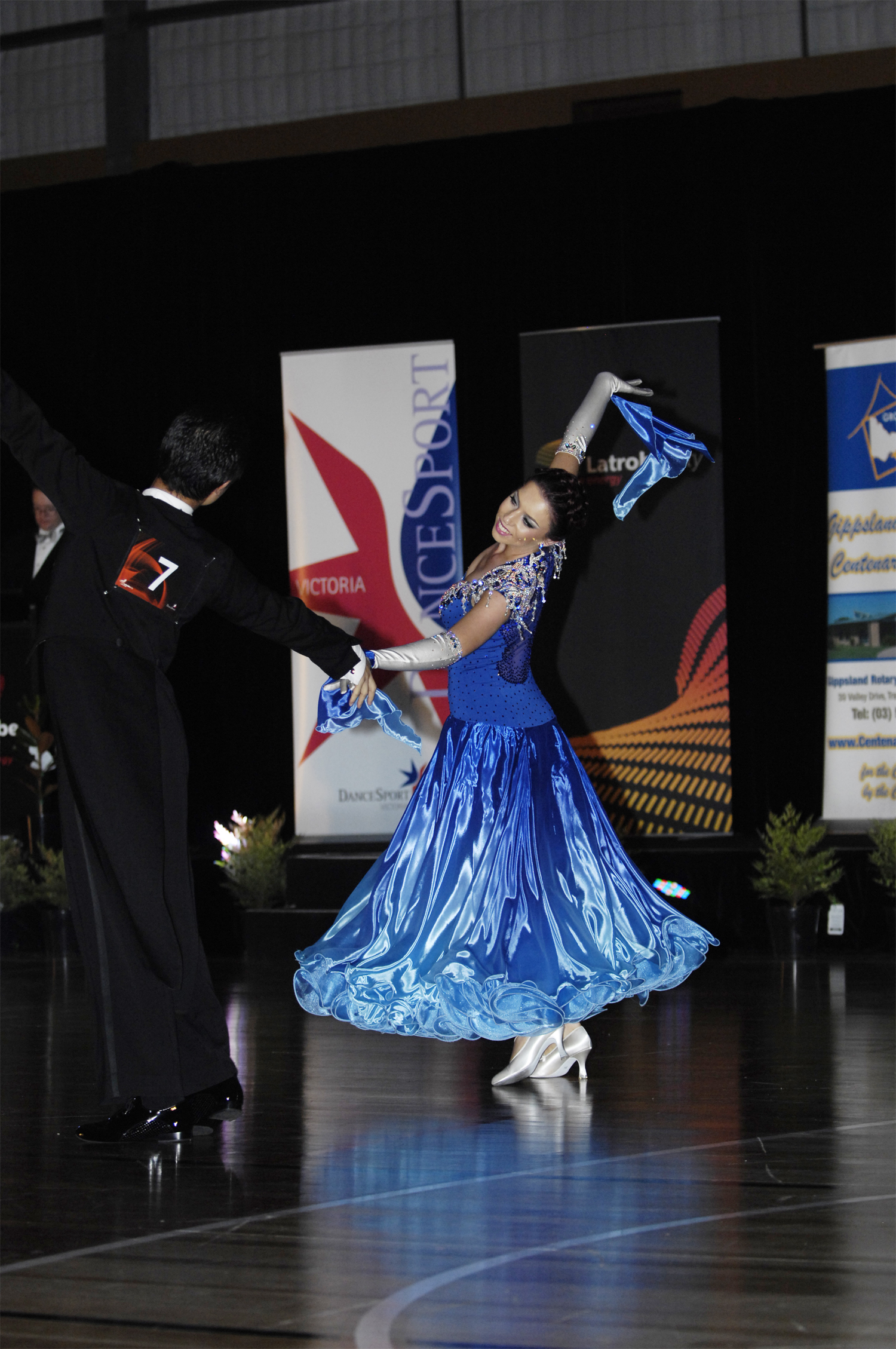 It was a night of kicking up heels and whirling skirts as the Latrobe Valley took to the floor for the first Latrobe City DanceSport Classic on Saturday night.

DanceSport Victoria organisers Meagen Alderton and Anna Longmore said it was a “full-house” at the Latrobe Leisure Traralgon Sports Stadium with about 500 attendants.

“There was a real appreciation for the high-level of dancing from spectators for what the couples were doing and that was a nice feeling to have as adjudicators,” Ms Longmore said.

Ms Alderton said there were three sections of social dancing for attendants, and spotted was Latrobe City mayor Dale Harriman dancing with competitors and his daughter.

“The couples really stepped up to entertaining the crowd here, so it was exciting,” she said.

“The main thing was the crowd getting behind us, not just us, but every couple,” the former Victorian DanceSport champion said.

“It was a great night for all, during the social breaks, people got up and did the Macarena.”

Ms Alderton wished to thank Latrobe City Council, sponsors and the community, with plans for another event next year as well as a dance program in local schools.