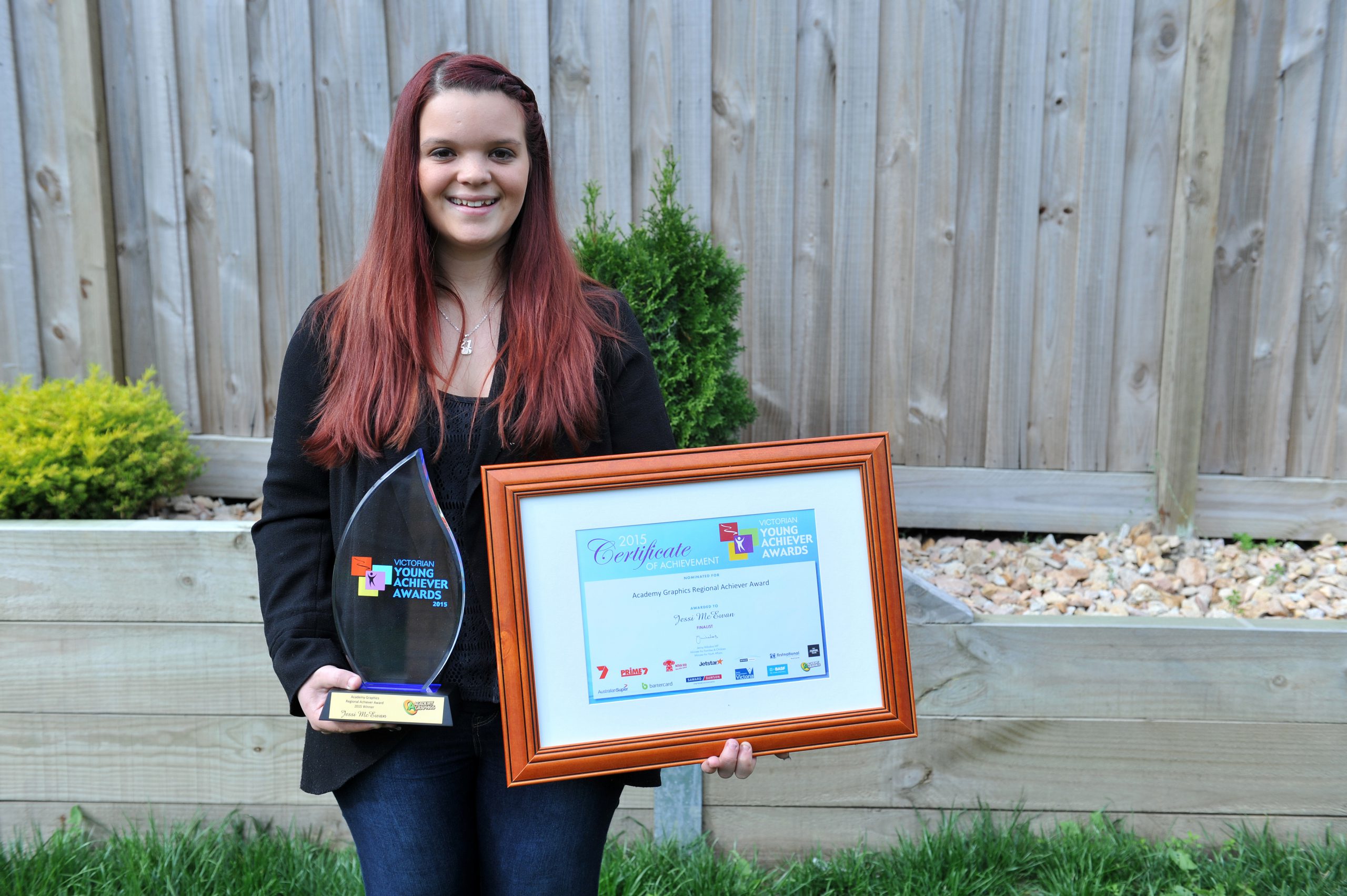 A budding Morwell chef has won a prestigious Victorian award in recognition of her culinary achievements and passion for building young chefs.

Ms McEwan was selected to be Australia’s first Young Chef Ambassador and represented Australia in the 2014 World Chefs Forum in Norway.

“I couldn’t believe it, just completely blown away. There were 2400 entrants from Australia and I was one of the nine category winners,” Ms McEwan said.

Ms McEwan just began working as a full-time chef at the Centenary Inn, Traralgon after completing her apprenticeship at Wild Dog Winery in Warragul.

She said she had a passion for food “since she could pick up a knife”, particularly for fine dining, local produce, new flavours and ideas.

As a member of the Young Chefs Club, the Australian Culinary Federation and State Apprentice of the Year in 2013, she intends to put some of her $2000 winnings to starting a culinary competition for local high schools.

“A lot of people shy away from the industry and think it’s a daunting profession… and in some respects it is, but there are so many people out there who offer support,” Ms McEwan said.

“I want to help find pathways for them (young people), to explore pathways and fundraise for young chefs to get involved.”

She wished to thank the Australian Culinary Federation for not only kick-starting her career, but others as well.