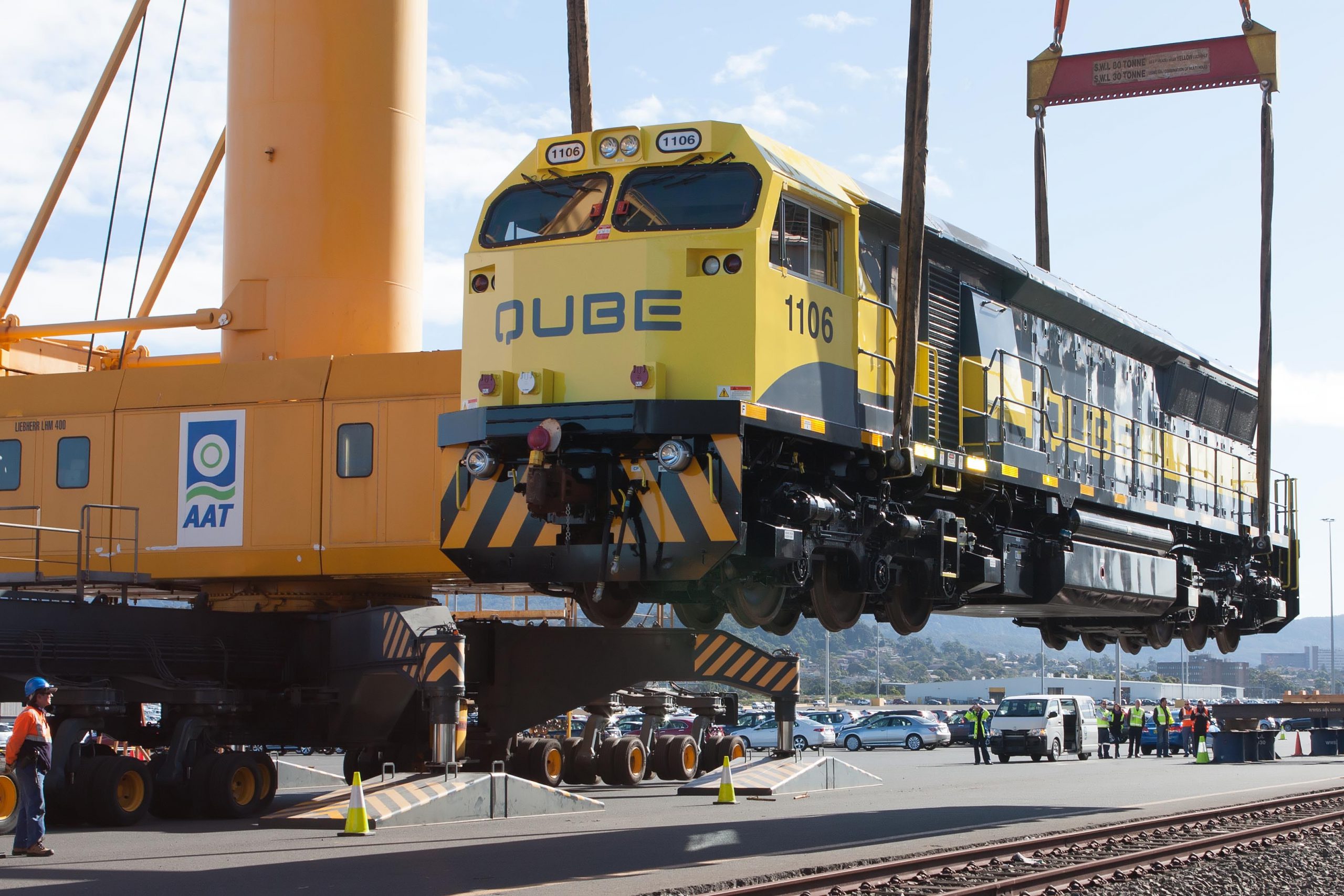 A PROPOSED transport terminal tipped to unlock Latrobe Valley’s manufacturing potential may sit idle for several years to come, despite a $10 million funding allocation secured in the State Budget.

Coming good on a pre-election commitment to fund the Gippsland Logistics Precinct, matching an identical promise by The Nationals, the funding is designed to ‘green light’ required construction works on a proposed rail terminal.

Spearheaded for years by Latrobe City Council, the GLP’s aim is to create a transport hub in Morwell’s industrial area where locally produced goods can be transferred directly into shipping containers for rail freight.

However, with no private sector businesses showing short-term interest in leasing and operating the site, the $10 million is likely to sit unused for years to come.

At the time of the funding promise in November last year, Labor candidate for Morwell Jadon Mintern described the commitment as a “strong sign of faith” in the Latrobe Valley and its future ability to create jobs in the region.

“It’s difficult to attract potential tenants when the infrastructure isn’t there, but at the same time it’s difficult getting government support when there isn’t a tenant sitting there waiting on the doorstep,” Mr Mintern said at the time.

Latrobe City councillor, and a Labor party member, Graeme Middlemiss described the $10 million as a ‘book entry’ for Latrobe City that would not be drawn from until the GLP terminal was leased out to a private operator.

“I see the $10 million essentially as a promise that the money will be there when we need it, it’s not a pot of gold that nobody else will be able to use in the short term,” he said.

The current lack of private sector interest was confirmed in a recent Request for Proposals process initiated by Latrobe City, which formally closed in December last year with no submissions received.

On Monday night councillors carried a motion to re-open the proposal process.

While transport logistics provider Qube has shown tentative interest in operating the GLP in the medium-term, the company is already providing an identical service of a smaller capacity from rail sidings at the Maryvale Mill, taking on third party rail freight.

“(Qube’s) interest in the GLP is a fairly inconclusive outcome, there really needs to be a little more assurance than that to green light anything,” Cr Middlemiss said.

“El Zorro was the smallest but possibly most active freight service in Victoria before they folded. It’s a sign that Victoria’s rail system is really struggling,” Cr Middlemiss said.

“What we are picking up from the current government is there is a real renewed interest in getting the rail system to work properly, but there’s a lot of work that needs to be done.

“The whole (GLP) process really needs to be rebuilt from the bottom. With that $10 million in place it’s time to go back and sample the market again.”