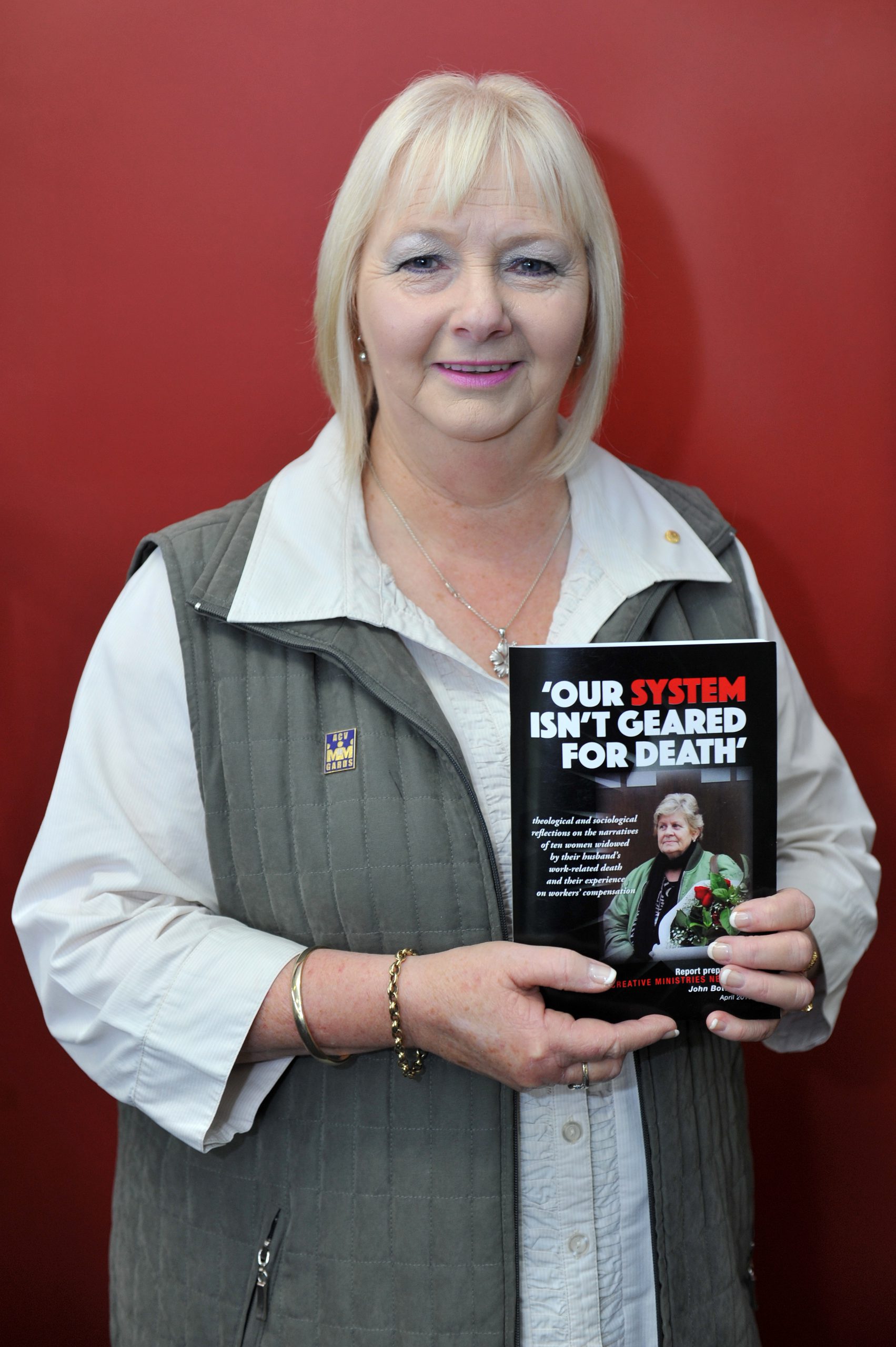 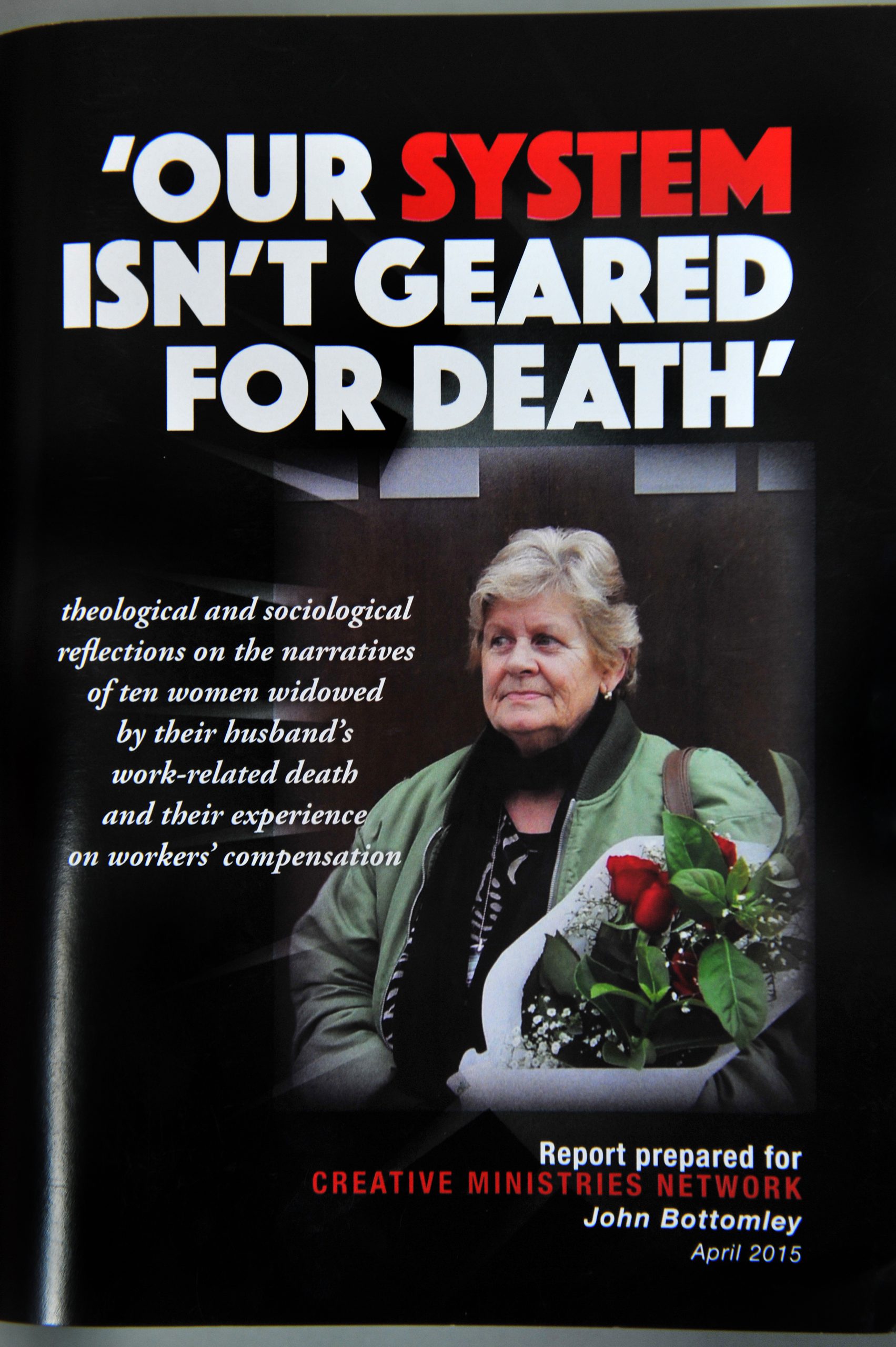 Fifty-one year-old Lisa* is one of five Gippsland widows who took part in a research report that focuses on Australia’s system of work-related death compensation.

Lisa’s husband died at age 44 in 2005, three years after being diagnosed with Mesothelioma – a type of cancer caused by asbestos exposure.

Her story is one of 10 featured in ‘Our System Isn’t Geared For Death’ – the first Australian study of its kind, launched last Thursday.

“While we provide a lot of support for families, we haven’t had a look at the impact on them,” Mr Bottomley, now retired, said.

“I could find no research on the experience of widows and workers’ compensations and I thought it was quite a serious problem.”

Mr Bottomley obtained funding from Uniting Church in Australia and the University of Divinity to conduct the study, which he began in March last year.

Ms Hamilton, who joined GARDS 15 years ago following the death of her father, said she hoped a community conversation would begin surrounding the compensation system.

“Any time I can get my widows to voice their opinion and their experience, it’s got to be a good thing for the community and a voice for the future,” Ms Hamilton said.

“If what they’re experiencing helps, brings about change and a different perspective from all government departments and people doing counselling, I’m all for it.”

Lisa spent close to two hours in a face-to-face interview with Mr Bottomley, hoping her experience could help highlight the dangers of asbestos and generate improved information systems.

Her husband became exposed by hugging his father and grandfather, who worked with used asbestos during their employment as laggers with the State Electricity Commission.

Although she received support from community groups including Asbestos Council of Victoria, GARDS and Latrobe Valley Palliative Care, she said government legislative changes were needed.

“Asbestos is going to be around for a long time to come, so there is no quick fix,” she said.

“It needs to be identified and eradicated to ensure a safe community for everyone.”

Mr Bottomley anticipates his report will create discussion points for church groups, trade unions and governments about the issues faced by widows such as Lisa.

“I hope the widows who told me their stories will feel they have made a contribution to improve justice for sufferers of asbestos and their families,” Mr Bottomley said.

If you would like a copy of ‘Our System Isn’t Geared For Death’, phone Creative Ministries Network director Antony McMullen on 9692 9428.

*Lisa wished to remain anonymous, using the pseudonym in line with the research report.