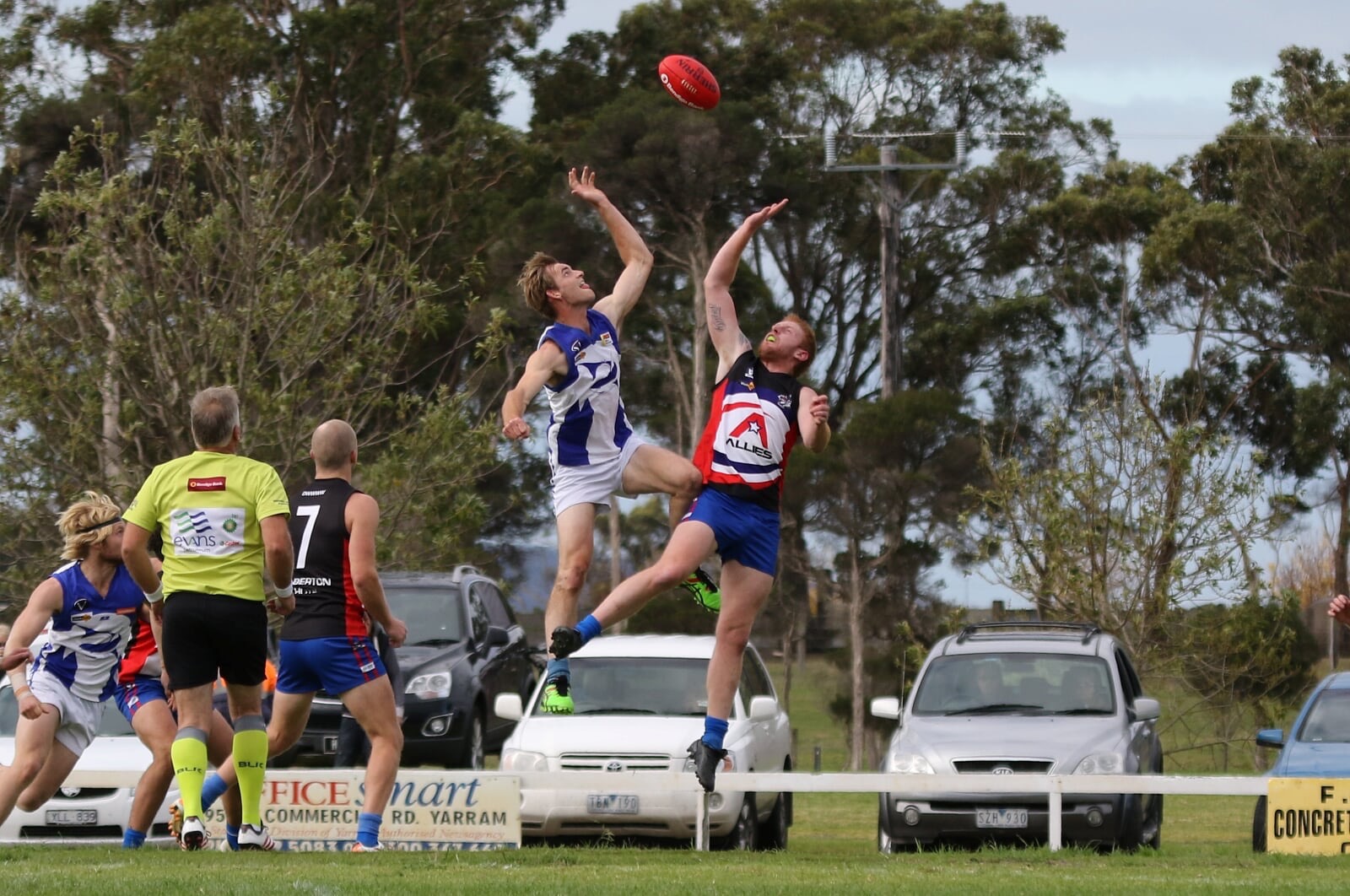 FORMER AFL star Brad Sewell will pull on the Allies jersey this weekend to help breathe life back into the resurrected Devon-Welshpool-Won Wron-Woodside Football Club.

DWWWW did not field any teams in the Alberton Football Netball League last season, and ultimately went into recess, before a dedicated group of club members brought the proud club back into the fold this year.

The Allies will face Fish Creek on Saturday with star attraction Sewell to play his first one-off country football match, and will headline a DWWWW sportsman’s day and auction around the clash.

The Hawthorn veteran of 11 seasons, who retired last year, said he was excited to get back on the field to help rebuild a community club.

“It was an opportunity just to help the club out, obviously (they’ve) had some tough times recently, so hopefully in doing so we can put them on the right path going forward,” Sewell said.

“It’ll be the first time I’ve (had a kick) this year, it will be nice to go out, have a bit of a run around and chase the footy.

“Hopefully it brings the community out, gives them a chance to reengage with the football club and motivate them to help in any way they can and make the club a force again.”

Not content to allow a 132 year-old club to fall off the map, the DWWWW faithful staged a biweekly casserole night throughout 2014 to keep the Allies alive, attended by up to 70 people.

With burgeoning interest a new committee was formed in September, and the club was able to beat a Christmas deadline to appoint a coach for inclusion in the 2015 draw.

Taking control of the on-field rebuild, Doug Kay adopted the presidency for 2015 and along with coach Andrew Morwood managed to put together DWWWW sides across the grades with a host of old boys returning to boost the numbers, particularly in reserves.

Kay said it was a difficult task to piece the club back together, but with a three-year plan in place was confident the reformed DWWWW would be a sustainable and successful organisation into the future.

“The club is viable, community based… and not just here to make up the numbers in the Alberton League… it will continue to be a force into the future,” Kay said.

Among the memorabilia up for auction at the sportsman’s day will be signed Sydney Swans and Geelong jumpers, Shane Crawford-signed merchandise and rare gear from clubs such as Hawthorn, Essendon, Footscray and North Melbourne.

The sportsman’s day kicks off with a luncheon with player talks, signatures and photos from 11.30am to 1.30pm at Alberton West Recreation Reserve, followed by the main game at 2.15pm and a post match function including the auction.