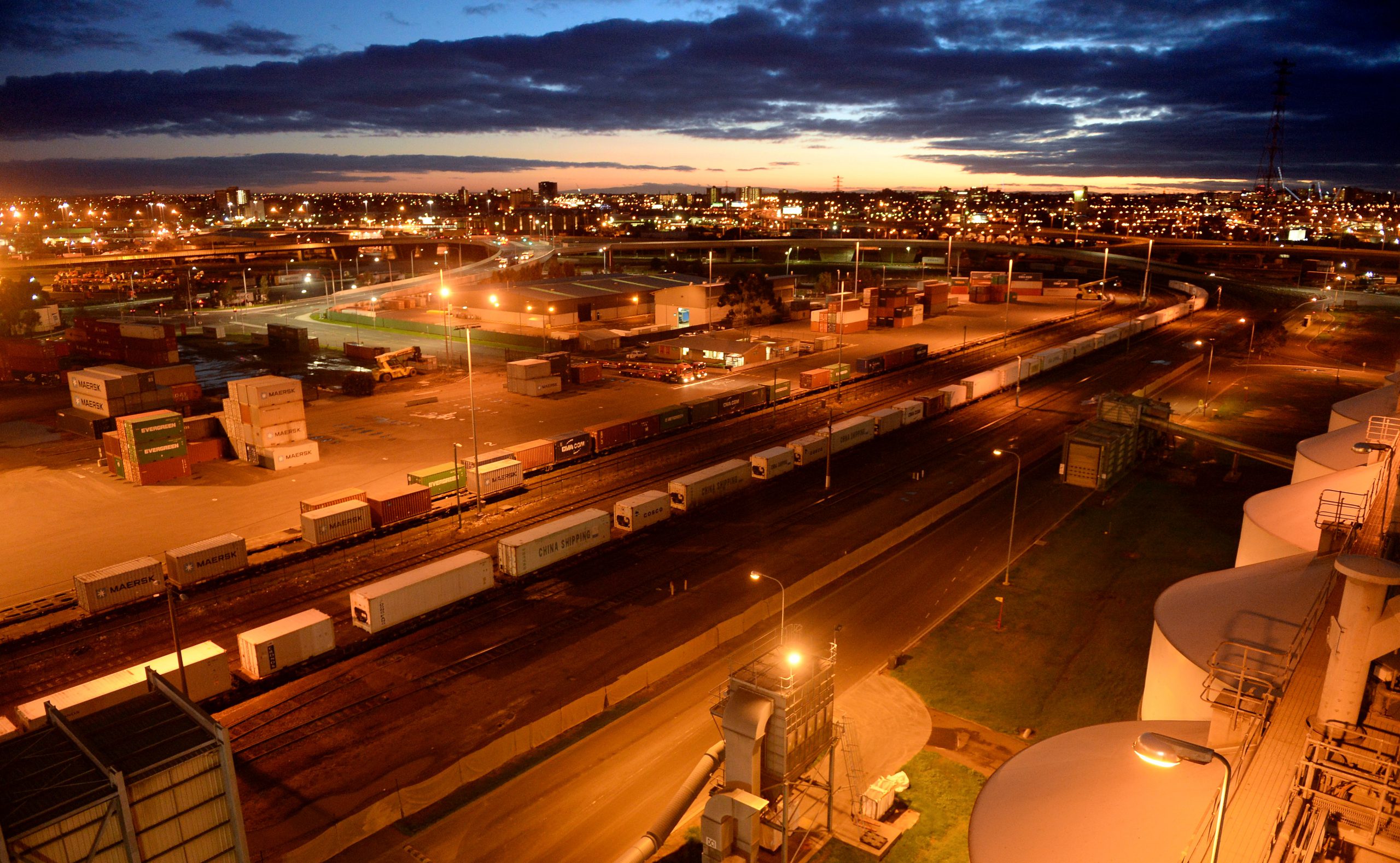 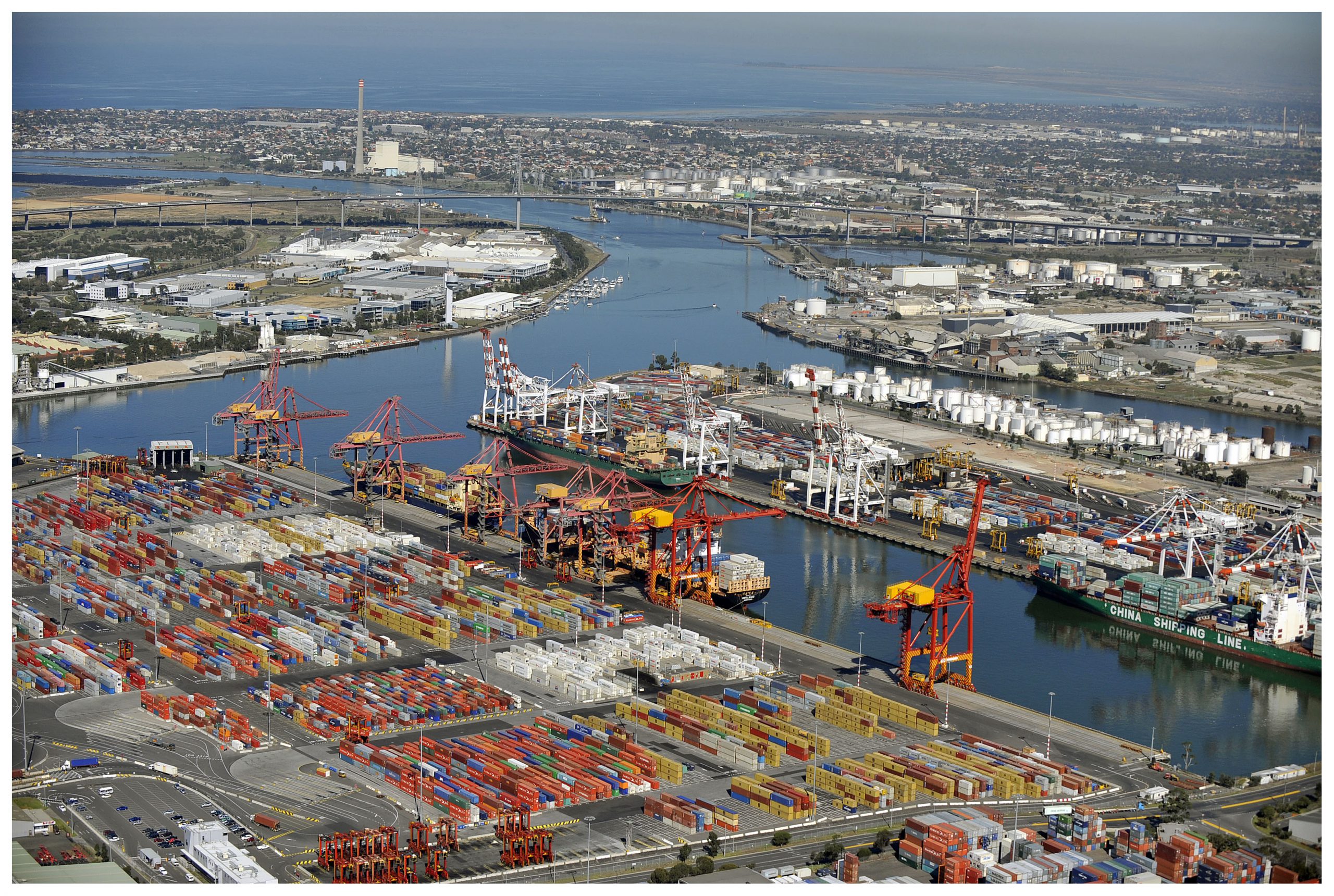 A feared 800 per cent rent hike for companies using a privatised Port of Melbourne could stifle Gippsland’s rail freight future, with a $100 handling tariff proposed for every export shipping container delivered by train.

Latrobe City councillors have resolved to call for intervention on the issue from the State Government’s ports and rail ministers, arguing the impost is creating an unfair disadvantage for the state’s struggling rail freight industry.

Alongside dairy processors in the port’s top four exporters of shipping containers, Australian Paper said the $100 tariff for 28 foot containers would be doubled for 40 foot containers.

AP general manager of packaging and procurement Julian Mathers said the handling tariff should only be applied to import operators.

“This is going to be very strong deterrent to Australian operators and threatens to affect the balance of trade,” Mr Mathers said.

“That threat is very tangible and it will have a significant impact.”

Councillor Peter Gibbons described the additional impost would act as a disincentive and a “threat to future export industries taking root in the Valley”.

“We can’t have industry handicapped by some silly arrangement,” Cr Gibbons said.

Councillor Graeme Middlemiss said he feared lobbying against the handling tariff could be drowned out by higher level negotiations of the port’s pending privatisation.

“Compared to this 800 per cent proposal the $100 tariff will become a much smaller issue at the ports and will drop off the radar and will not be addressed for another 40 or 50 years,” Cr Middlemiss said.

“We are concerned this issue may get lost in the process of rent negotiations.”