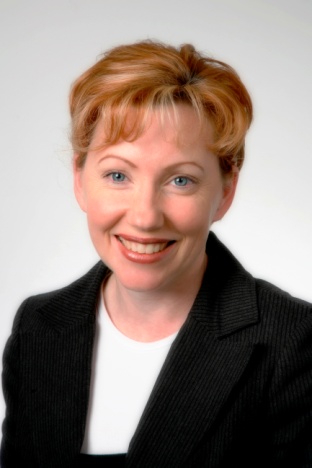 The Healthy Together Latrobe initiative, run for the past three years in conjunction with Latrobe Community Health Service and other local agencies, has failed to attract funding in the state and federal budgets announced over the past fortnight.

Spearheading a campaign of healthy eating and exercise in Latrobe City, the program has formed strong educational partnerships between government, schools and community services, in an effort to improve the overall health of Latrobe Valley residents.

Latrobe City general manager community liveability Sara Rhodes-Ward said while she was disappointed on behalf of the community, Latrobe City’s commitment to achieving healthy outcomes across the municipality would not be diminished.

“We have some really, really challenging health statistics here and there is no looking past there is some work to be done here still,” Ms Rhodes-Ward said.

“(But) we are also cognisant of the fact that it hasn’t been funded and we now need to make preparations for continuity (of the program) to make sure (we) finish what we’ve started. It’s not our style to abandon our commitment.”

“It will be a conversion now around what (the program’s) partners are able to do in response to this… which will maybe be a conversation about how to ramp up some of those activities.”

Federal funding for the program, through the National Partnership Agreement for Preventive Health, ceased last year in an attempt by the Abbott Government to “incentivise” Victoria to appropriately invest in preventive health measures

While the Healthy Together program received subsequent funding from the Coalition Government last year, it failed to attract an extension in the Labor State Government budget last week.

“The previous Coalition State Government continued funding for the state-based Healthy Together program and my expectation would have been for the Labor State Government to continue funding the program,” Federal Member for Gippsland Darren Chester said.

“However, it has decided not to do that.”

Despite Mr Chester’s assessment, last-minute lobbying for the return of federal funding continued by the Victorian Healthcare Association, Latrobe City Council and the State Government.

On Monday Latrobe City mayor Dale Harriman went as far to say council had a “firm expectation” the funding would feature in Tuesday’s federal budget.