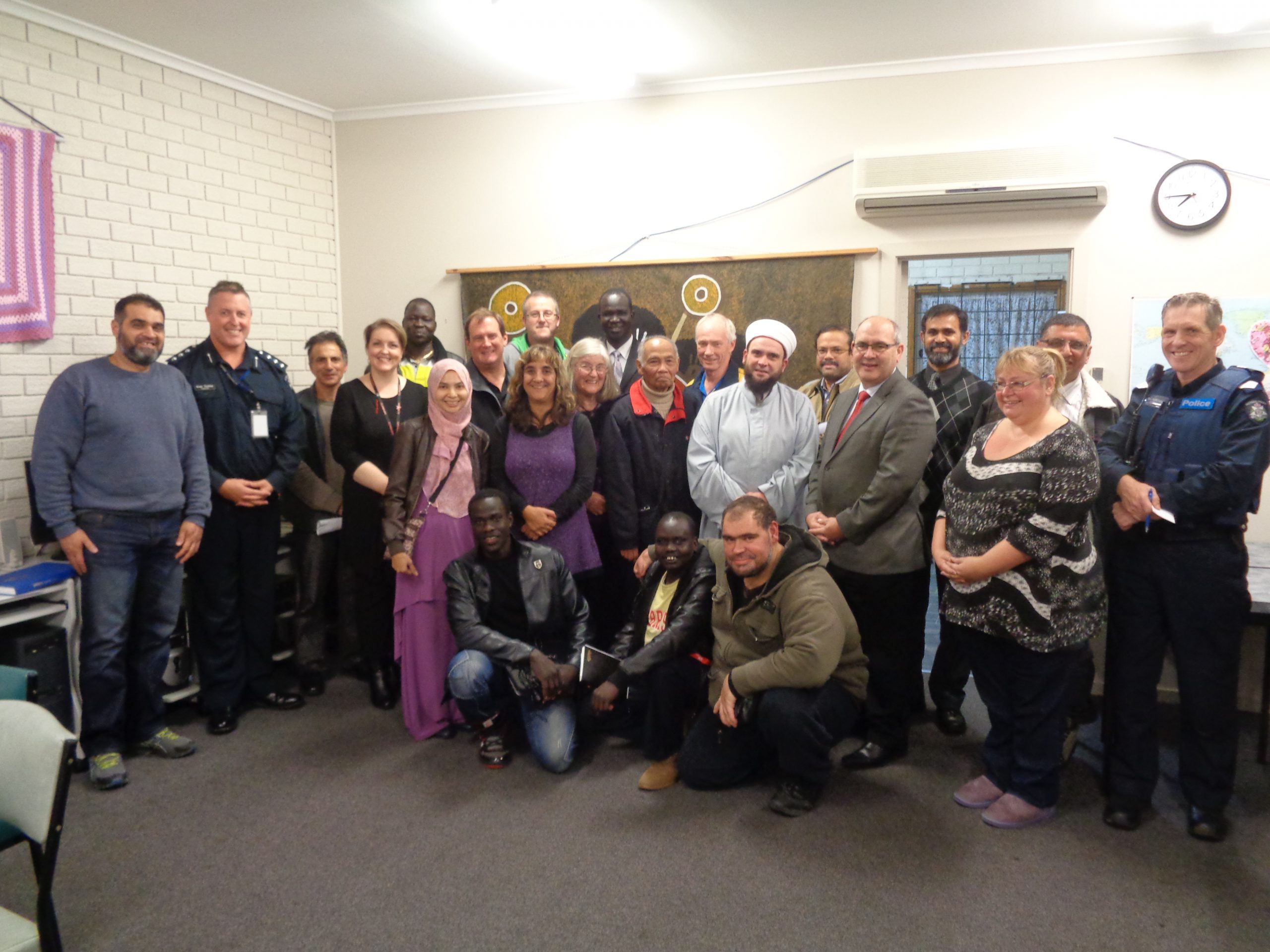 A dialogue between council, police and members of various cultural backgrounds was held in Morwell to strengthen community relations in the Latrobe Valley in a bid to improve a greater understanding of multicultural diversity.

GMS director Lisa Sinha said the informal meeting offered an opportunity for the CALD community to meet with key decision makers and stakeholders and discuss issues affecting them.

“The purpose of this meeting was to create a platform for ongoing dialogue and build strong community relationships,” Ms Sinha told The Express.

She said council and police had been looking forward to engaging the CALD community in a face-to-face meeting to listen and understand issues concerning ethnic groups.

A number of suggestions and concerns for strengthening community relationships came out during the meeting, which was attended by about 40 people, with the CALD groups calling for better interaction with the police force.

Attendees have agreed to hold the dialogue quarterly to follow up on the gains of this initial meeting.