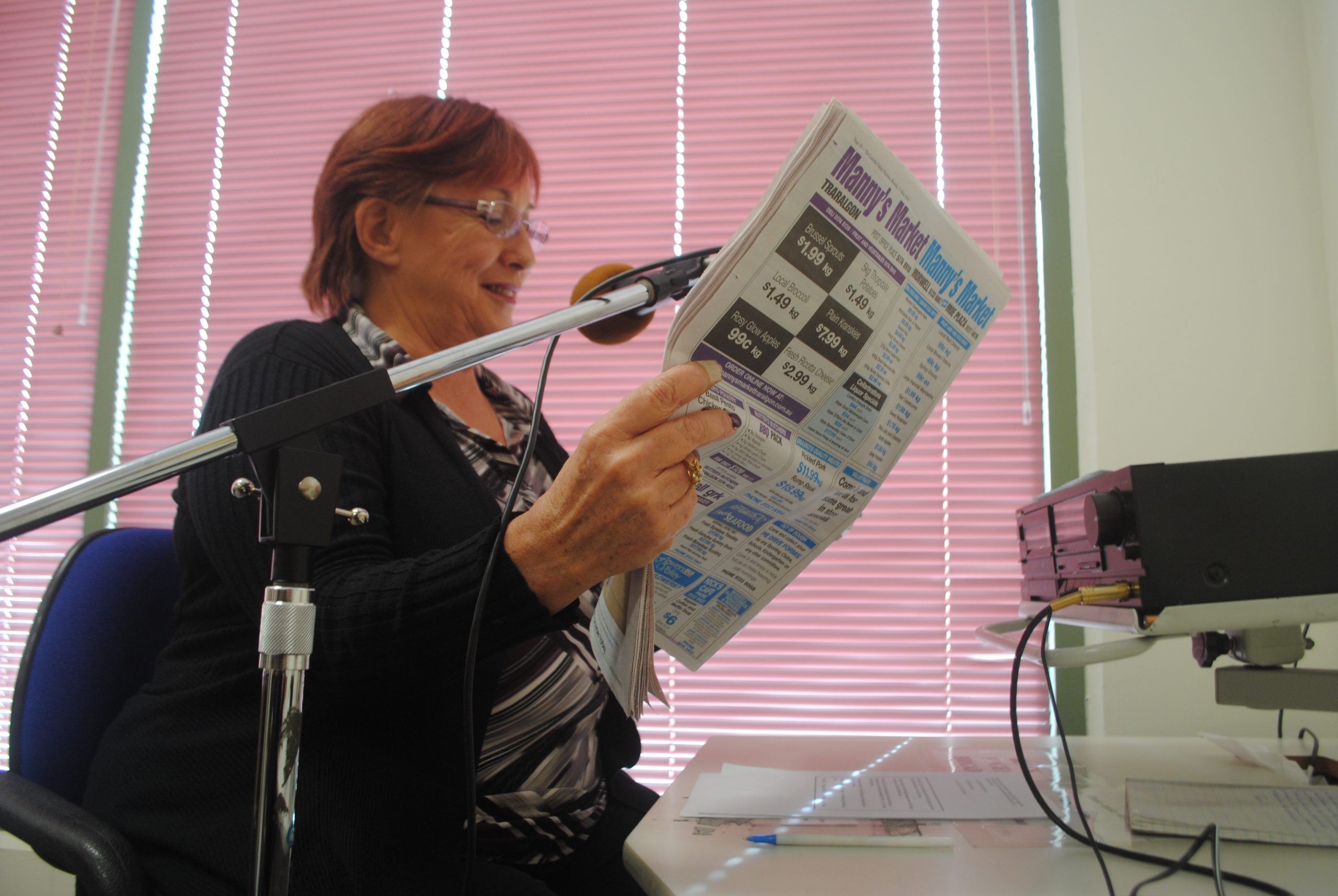 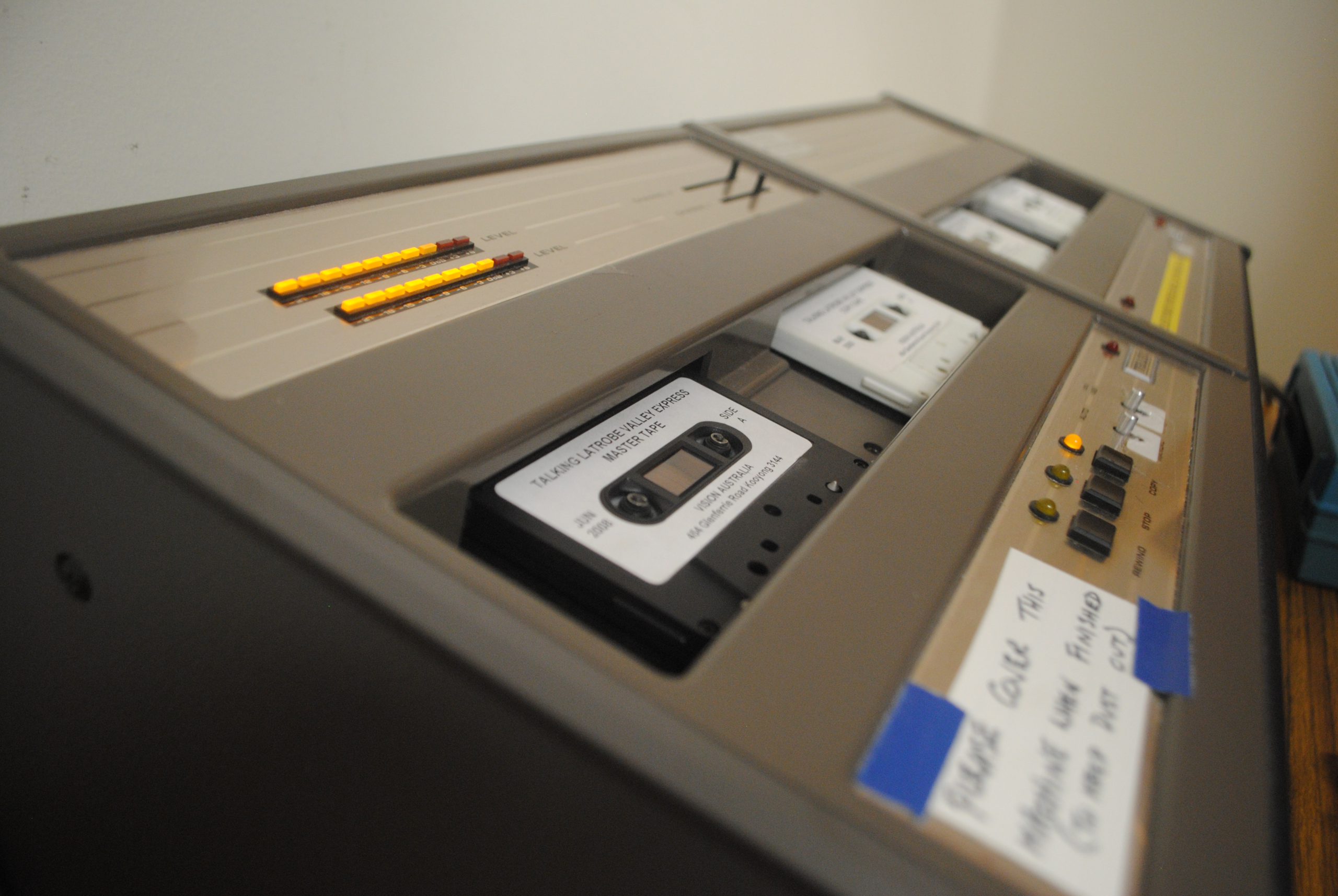 IT’S lights out for a dedicated volunteer service which has delivered Latrobe Valley news good and bad to the visually impaired for 30 years.

This Friday marks a sombre date for the 12 remaining volunteers of the ‘Talking Express’ service, when the very last news stories will be dictated onto a cassette for a subscription-based mail out.

Helping the blind keep up with the latest in newspaper news since 1985, volunteer Janet Price said it was a service volunteers were only too happy to dedicate time to.

“We have two volunteers who have been doing it for over 20 years, it’s just been such a vital service for some people that can’t read and can catch up on the news in their own time,” Ms Price said.

Ms Price spoke of a former Yallourn North resident, who despite moving to Melbourne five years ago, would catch a train from Hawthorn to the Valley every month to continue recording duties at the Morwell library.

“We are sad that it’s folding really, but demand just seems to have fizzled out to the point where we decided it was time to call it a day.”

Relying on analogue cassette recording equipment, which has become a rare and remembered technology in Australian homes young and old, the Valley branch of the Vision Australia service has seen subscription demand drop from 50 clients to 12 in the past five years.

“It’s been a slow decline over that period which has been happening a little bit faster because a lot of people don’t have equipment to play cassettes on anymore,” Ms Price said.

“We got a letter last week from one of our listeners who told us they loved the service, but just could not get a hold of cassette player anymore and had to pull out.”

“The local Morwell volunteers have done a terrific job in providing this vital service over many years and it has made a huge difference in the lives of our clients,” Mr Ward said.

Mr Ward said a new replacement service using digital technology would be produced ‘centrally’, to be created on a specifically-designed playback device.