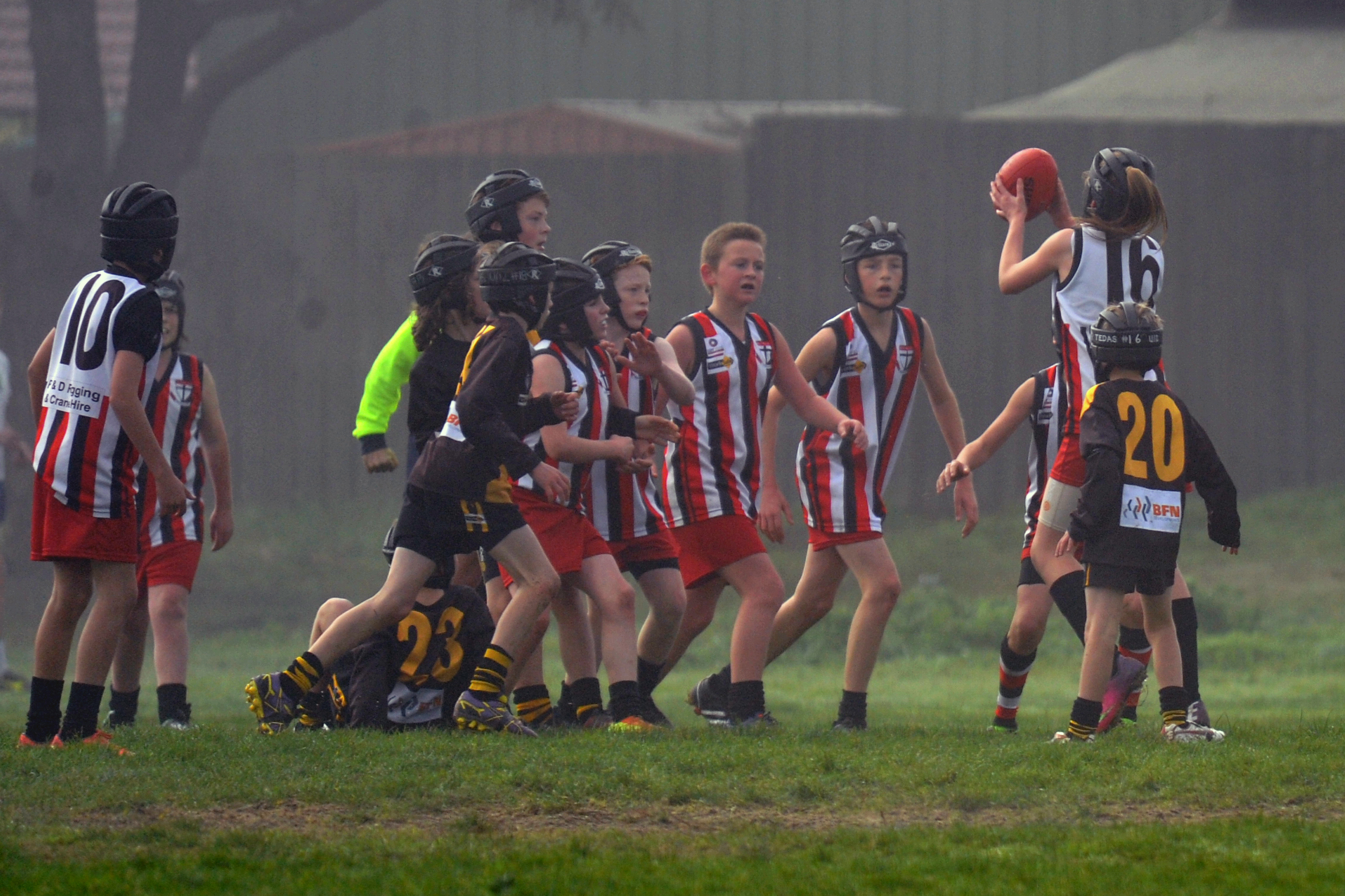 IN a huge blow for the league’s management, Traralgon and District Junior Football League president Gordon Bayley has stepped down from the top role.

AFL Gippsland, which administers the competition, staged a meeting last Tuesday with TDJFL club presidents to discuss Bayley’s departure and its implications.

AFL Gippsland region manager Travis Switzer said it was “business as usual for the league” from an operational standpoint, but admitted Bayley’s departure left a huge hole in the structure.

“They’re losing one of the most respected footy administrators in the region and well-respected in the state, he’s been on a number of working parties with VCFL and very well-respected by AFL Victoria staff,” Switzer said.

“The overwhelming support for Gordon in the room on Tuesday night was he’s done a magnificent job and they’re really sad to see him go.

“The league will go on, there’s no issues with that, but having a figurehead was important and it had worked well.”

With no committee in place around Bayley as president, Switzer said the resignation highlighted a need for more volunteer support at association level.

Switzer said AFL Gippsland would now work towards building a viable committee structure for the competition.

“It highlights that we need some more helpers. For one person to be taking the bulk of the load is probably not a sustainable model,” he said.

“Gordon was doing a lot of the work on his own, he was a one man band, which is always difficult.

“We need some volunteers to help us at league level to encourage that culture of junior footy and what it’s about, and assist the clubs to make sure that’s what happens every Sunday when they play.”

Bayley occupied the role for about three years, in addition to a board position with the North Gippsland Football Netball League which he will continue to hold.

Switzer said the former general manager of the NGFNL had been influential in pushing positive culture in junior football.

“He’s really tried to work hard with the clubs to encourage a culture of enjoyment, skill development, development of life skills and teamwork (within the TDJFL) and I know the clubs have benefited from that,” Switzer said.

“I’d like to recognise the huge contribution Gordon has made to the league; he took over when no one else would, there was no committee structure in place and he’s already a volunteer for senior footy in North Gippy.”

Pauline Bayley will continue to administer the league from the RAC in Morwell.

Gordon Bayley chose not to comment on the circumstances surrounding his decision.

Anyone interested in volunteering for a TDJFL role should phone AFL Gippsland on 5134 8733.