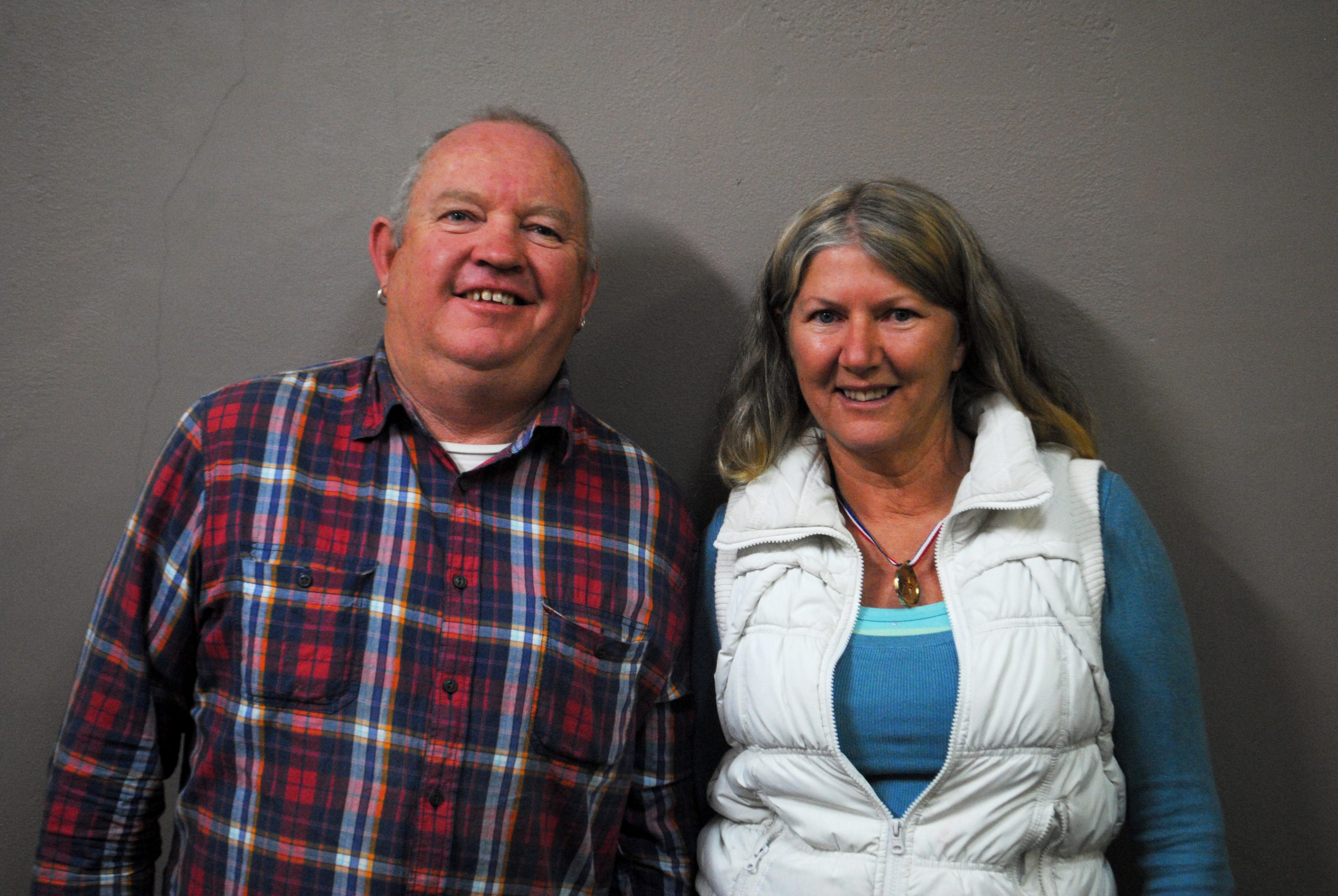 MORE foster carers are leaving the system in Victoria than those who are being recruited, and Berry Street Victoria is desperate for reform.

The latest statistics from the Australian Institute of Health and Welfare show in 2013/14, 400 households commenced foster care in Victoria, while 610 exited the system.

The latest figures show there was an increase of more than 1000 children entering out-of-home care services in Victoria from June 2013 to June 2014.

“If children are being abused or neglected, it is important they do come into out-of-home care,” Ms McCluskey said.

“But the real issue is that we’re losing more foster carers every year than we can recruit.”

State Families and Children Minister Jenny Mikakos said she was “concerned” about the number of foster carers leaving the system.

Earlier this year, she committed $1.5 million to attract and retain more foster carers.

“This was followed up with a $31.3 million package in (the 2015) state budget to simplify the care allowance system and provide greater support to carers,” Ms Mikakos said.

“I look forward to working with foster and kinship carers to address their needs so that we can recruit new foster parents and assist our existing ones to stay in the system.”

Ms de Wolf said this commitment was “an important first step in bettering the lives of some of our most vulnerable”.

There are 220 children in foster care across Gippsland on any one night, with 48 of those children in a registered Berry Street carer household.

They’ve welcomed three teenagers into their home in that time, while caring for a number of other young people seeking respite.

“They’ve been with us from the time we took them all the way through adulthood, and they’re still a part of the family,” Anne said.

The first teenager to enter their home was a 15 year-old male who had already been in nine other out-of-home placements.

A decade later, he continues to visit his foster parents for dinner and is now a 25 year-old qualified chef.

“It is challenging, but the difference you can make to someone is enormous.”

Since becoming foster carers, either Bryan or Anne has stayed at home to dedicate their time to the teenagers in their care.

They acknowledged such a commitment was not attractive to most families, but hoped the State Government packages would soon reform the system.

“It’s still really under-resourced and the com pensation for being a foster carer is nowhere near enough.”

Brian said the increased funding arrived as welcome news, and encouraged other people to become well-informed about foster care.

“If people are thinking about giving back to a community or being part of something, then this is as good as it gets,” Bryan said.

“It is a commitment, but it is a really worthwhile thing to do.

“When you see a smile, and you get something back from a child who had little hope, it’s very powerful.”

Ms McCluskey reiterated the need for higher reimbursement rates to attract more foster carers, such as Brian and Anne.

“If it continues like this, then in a few years’ time, where will we have any carers from to provide the kind of service for our young people that we want?” she said.

“We simply can’t afford to lose the foster carer system.”