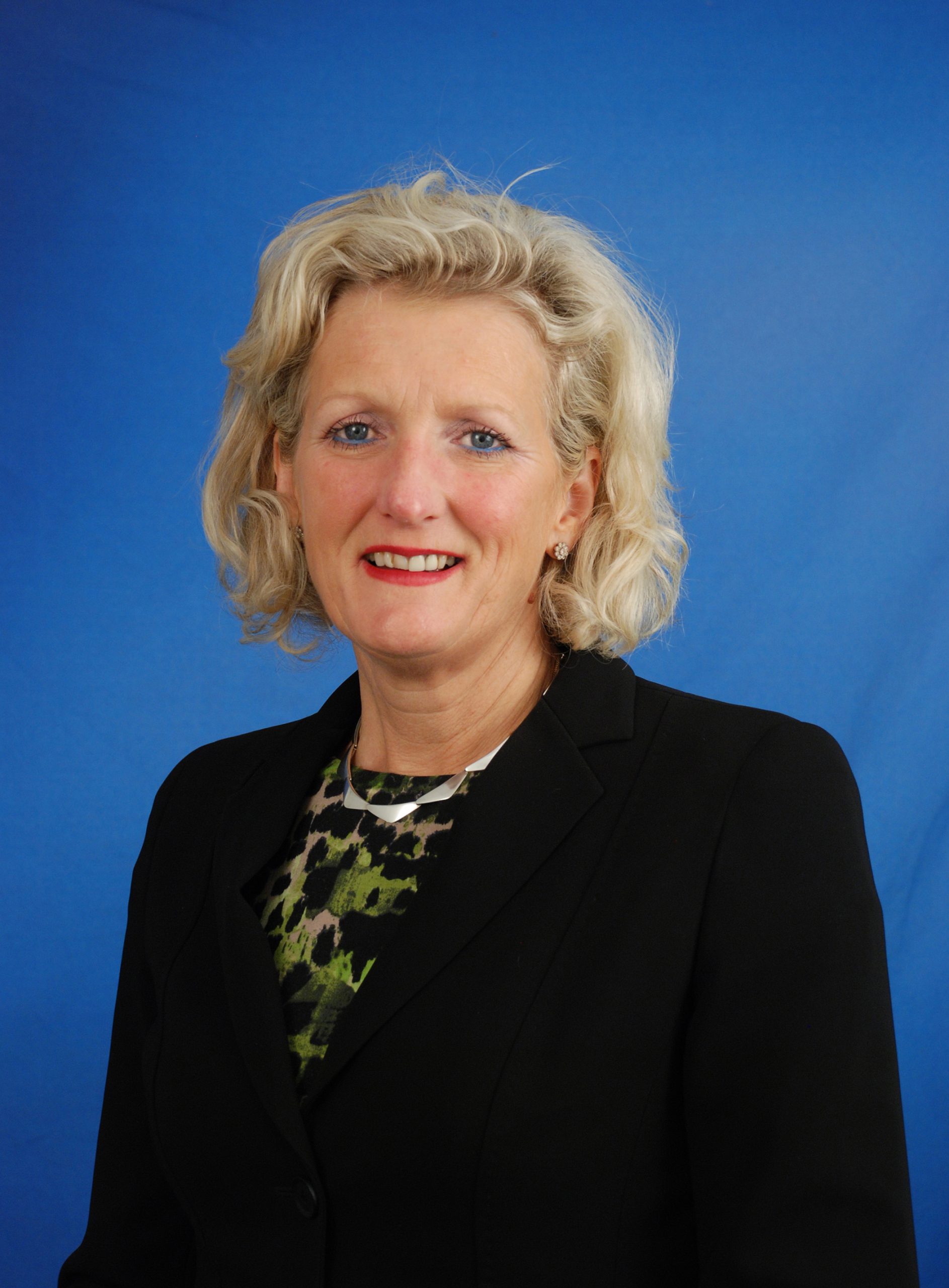 The first widespread review of the Environment Protection Authority in 46 years is set to begin, with an advisory committee established to probe the regulator’s effectiveness.

Former Department of Justice Secretary Penny Armytage will lead the advisory panel, tasked with ensuring the EPA is “best prepared” to act on community concerns on Latrobe Valley air quality and tackle pollution and contamination.

The EPA came under widespread criticism during the 2014 Hazelwood mine fire, when the regulator struggled to acquire adequate air monitoring equipment and provide timely pollution information to the community.

Voices of the Valley president Wendy Farmer said the EPA’s outdated regulatory model was “well and truly exposed” during the Hazelwood blaze.

“There were people in the community who were already pushing for more from the EPA in terms of air monitoring, but it was the mine fire which fully exposed the lack of what we had here in the Valley and gave us a good example of why we needed this review,” Ms Farmer said.

“But this review isn’t just about monitoring major events, it’s about making sure the EPA are on top of the day-to-day stuff.

It’s really important the community has a right to know what they are breathing. If they notice it’s not such a clear day, they should be able to go online and see what’s in the air.”

Ms Farmer called on Valley residents to contribute to the review process, which Environment Minister Lisa Neville said would take submissions from the community, power industry stakeholders and workers.

The review is due to begin in June 2015 and present a report to the government by the end of March 2016, which will then be released for public comment.