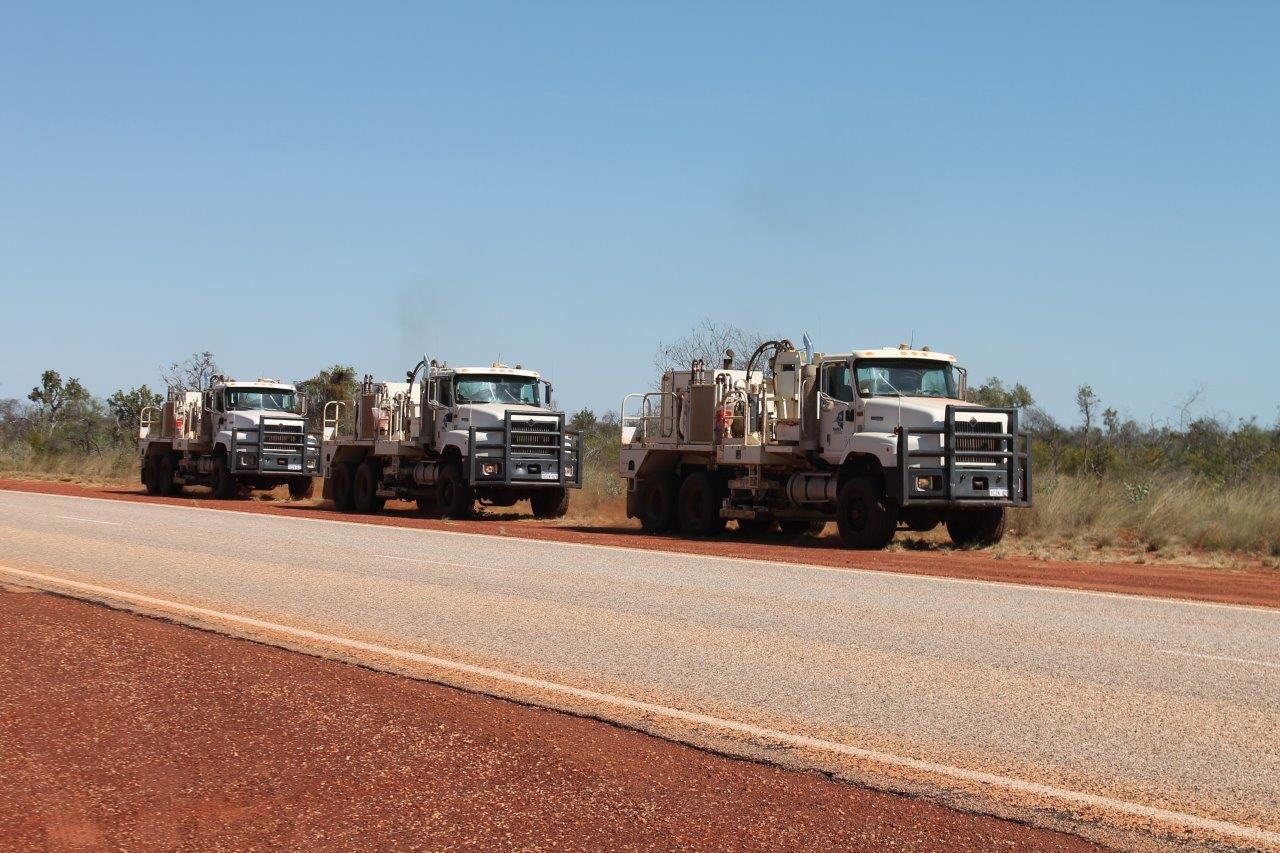 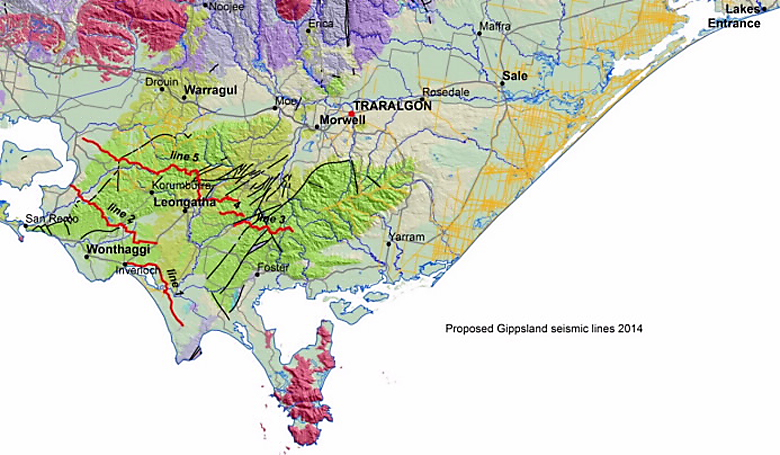 The earth is set to rattle and shake once again across the Strzelecki Ranges, but this time it will be man, not Mother Nature, to blame.

Three specialised trucks equipped with monster vibrating plates will begin bashing and smashing the ground along selected road corridors throughout the ranges and beyond later this month as part of a major seismic survey.

The vibrating plates will send ‘sound waves’ into the earth, which rebound off various rock layers before surface measurement are taken by instruments called ‘geophones’.

This data will then be processed into 3D models of the region’s subterranean geological and hydrogeological makeup, and will be used to inform the government of the potential impacts of an onshore gas industry.

The survey, run by The Geological Survey of Victoria in collaboration with GeoScience Australia, will take up to four weeks to complete, depending on weather conditions.