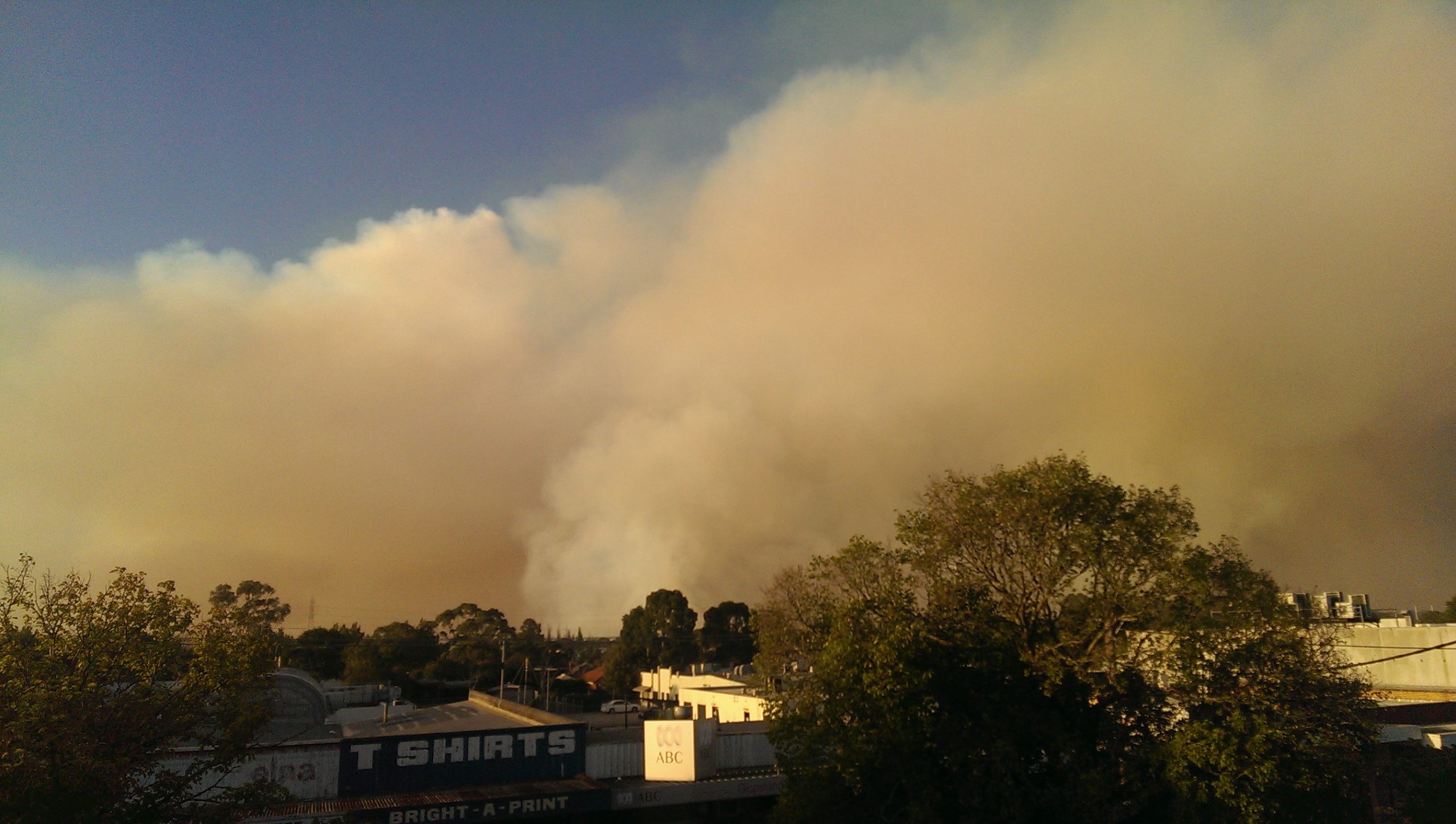 VOICES of the Valley is set to become “citizen scientists” after the group was provided with its own hand-held air quality monitoring equipment yesterday.

The Environment Protection Authority donated more than $5000 worth of air monitoring equipment to the activist group, formed in the wake of the Hazelwood mine fire.

VOTV president Wendy Farmer said the group had requested the equipment in the interest of transparency between the EPA and the Latrobe Valley community.

However, it is unable to monitor particulate matter such as PM2.5 and PM10 that raised public concern during the fire.

Mrs Farmer said at the time of the fire, the community did not believe what the EPA was reporting.

“The EPA has tried hard to engage with the community to earn that trust back. This is a bit of a trust issue, to know what we’re breathing and to hold them accountable,” Mrs Farmer said.

“Group members will receive training on how to use the device at EPA’s Traralgon office today so they are confident and have the right resources to effectively monitor air data,” Mr Boxshall said on Wednesday.