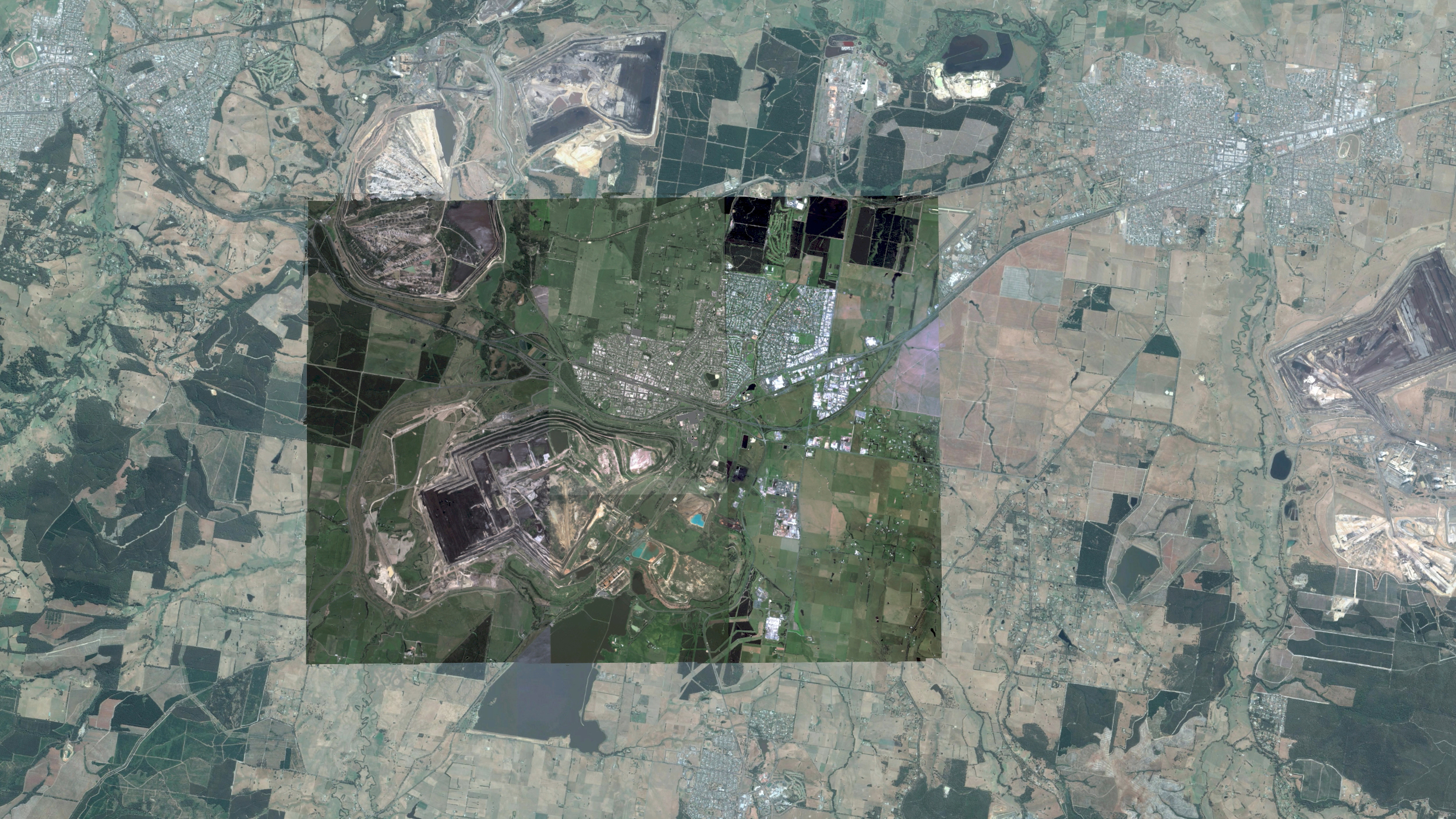 A BOLD plan to put the beat back into Morwell’s heart will be achieved by building a sense of place; creating a healthy, connected community and establishing the town as a destination.

More than 675 suggestions from about 500 people have helped establish three key goals of the Future Morwell project, collected from community consultation sessions in April and May.

RMIT University academics Rosalea Monacella and Craig Douglas said although Morwell was the project’s first focus, it would be used as a model to develop other Latrobe Valley towns.

“It’s a serious pilot; it came about from a serious incident, which is what made the State Government fund available to assist Morwell (but) wasn’t available to other towns,” Ms Monacella said.

“Future Morwell is interchangeable with Future Traralgon and Future Moe; it is not about operating in isolation, but for the greater good of the collective.”

The steering committee is now developing Future Morwell’s revitalisation plan, based on its consolidation of key outcomes from the public feedback.

The urban strategy framework will consider ways to enhance Morwell’s identity from other Latrobe Valley towns and strengthen tourism and investment in the area.

Mr Douglas suggested the community-led approach was new to the Latrobe Valley area, with consultation an essential part of the project.

“(Local) people recognise the strengths and qualities of the town, as well as the insights and ideas about how to address issues,” he said.

“That way the community are not only agents for change unto themselves, but they’re (also) ambassadors for change.”

A gateway to Morwell and a circuit linking different parts of the town are the first physical changes residents will notice, with work to begin next year.

“The most interesting thing about it (was) there was no suggestion that really jumped out,” Cr Middlemiss said.

“There were hundreds of ideas, but many could be combined together to achieve the one outcome.”

He said he was confident the project’s outcomes would reflect the community’s suggestions, but the small budget would “limit the project in some respect”.

A public information session will be held next Thursday from 6pm at the ReActivate Latrobe Valley centre on Commercial Road, Morwell.

Once the revitalisation plan is finalised an additional community consultation session will be held in September to gain further feedback.

You can stay updated on the project by visiting futuremorwell.com or the ‘Future Morwell’ Facebook page.