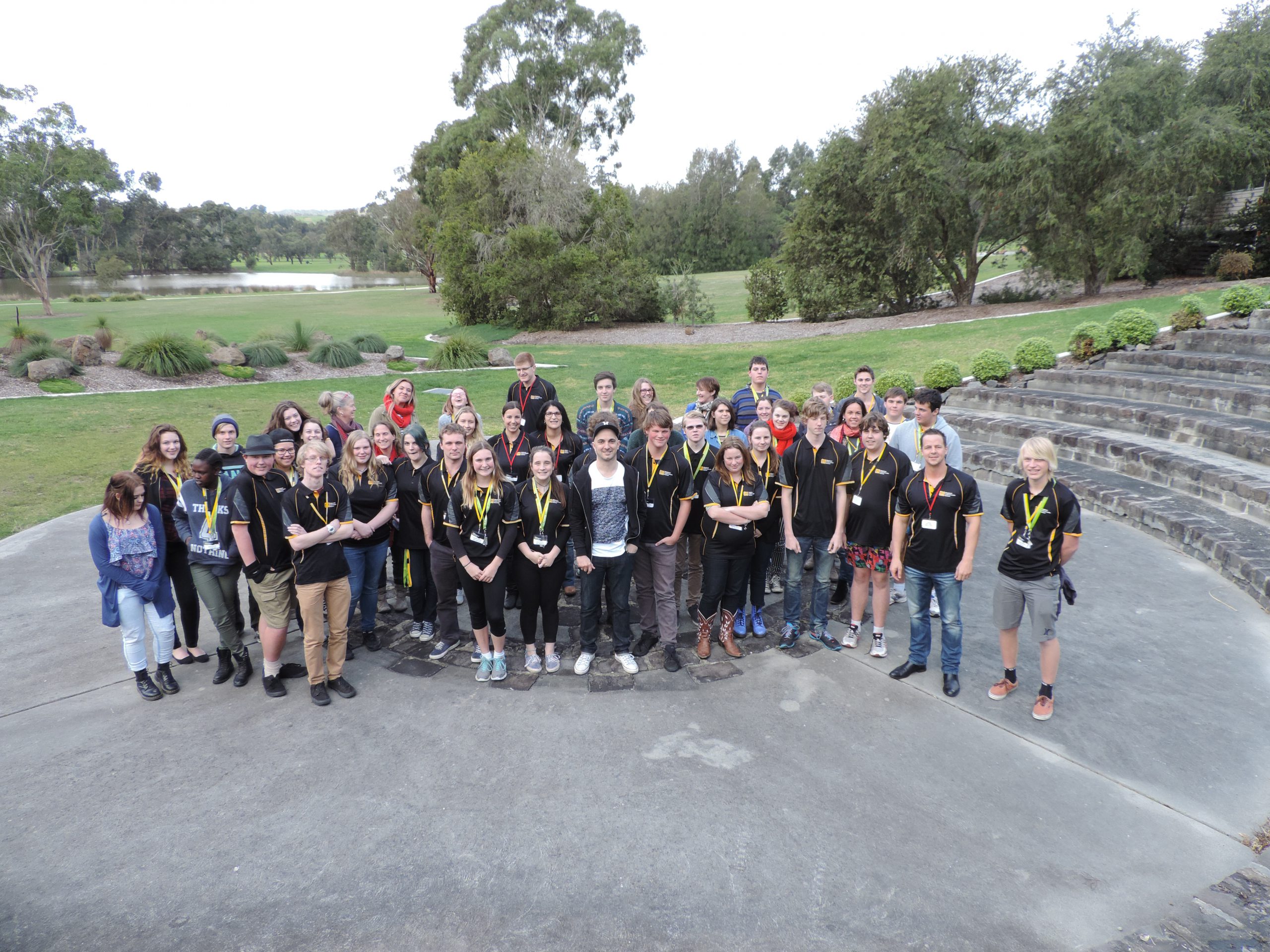 LATROBE Valley welcomed politicians, council officers and about 40 youth delegates from across Gippsland to take part in a youth councils summit this week.

The first of its kind in the area – the 2015 Gippsland Youth Councils Summit saw young people aged between 14 and 25 years come together for two-and-a-half days of workshops.

Latrobe City community development officer-youth Andrew Legge said it was an opportunity for young people to help plan and influence their own future in their local area.

“We wanted to work with other local governments in Gippsland, because we’ve had our youth council for over 25 years and all the other areas haven’t,” Mr Legge said.

“We thought it was a good opportunity to showcase what we do and how we do it.

“Hopefully (the councils) can make changes to their decision-making or planning and get some input from people under the age of 25.”

Mr Legge said the summit’s concept was to establish ways to make Gippsland more attractive for young people and professionals to stay in the area.

The pair agreed a highlight of the forum was guest speaker Nathan Hulls, who gave motivation and spoke about his life experiences.

Sam, who has been part of Latrobe City’s Youth Council for three years, said the summit instilled her passion to one day work for a local government group.

Kristen, who is completing year 11 this year and has been part of the youth council for two years, said the summit was different to what she expected.

“I didn’t really know what to expect coming into it,” the 16 year-old said.

“I just thought we’d meet up with some young people, do some activities and stuff like that.

“With the town planning, I didn’t know it would be so fun.”

The Department of Health and Human Services awarded Latrobe City a Local Government Youth Inclusion Grant, which allowed the summit to take place.

“(Not only) into how council works and its planning processes, but also how to get a voice on the council stage,” Cr Harriman said.