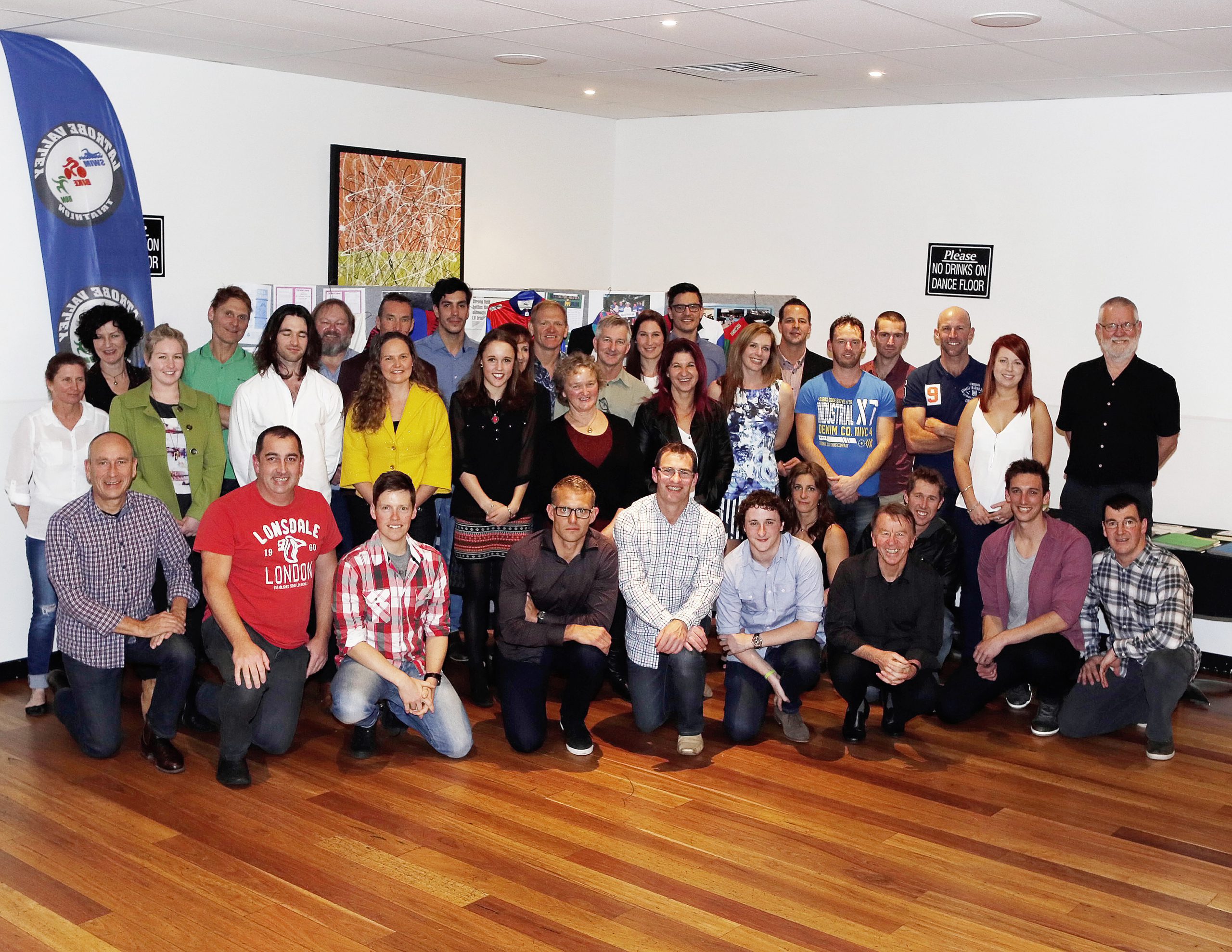 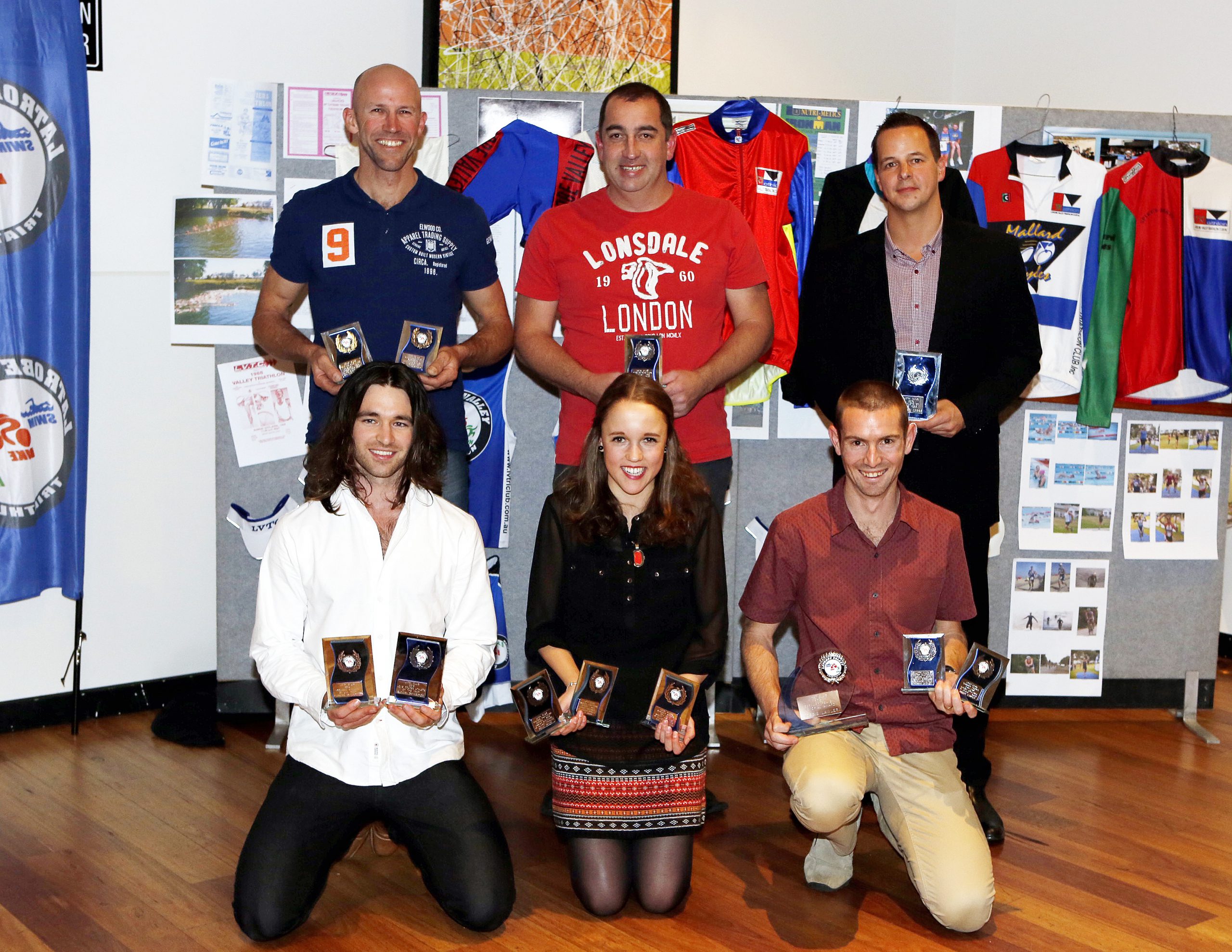 THIRTY years of swimming, cycling and running across Gippsland, Australia and the world were reason for celebration at the weekend.

The Latrobe Valley Triathlon Club invited past champions and current members to come together on Saturday night, reflecting upon a significant history.

Club president Andrew Legge said the event was a chance for the Valley’s triathletes of all generations to “share stories, laugh at old tri suits and enjoy a light-hearted night”.

“The 30-year celebration brought together past champions of the club, allowing our current day warriors the chance to reflect on how the club began and who has helped shape the club,” Legge said.

He said LVTC was among the oldest triathlon clubs in the country and shared its anniversary with 30 years of IRONMAN Australia competition.