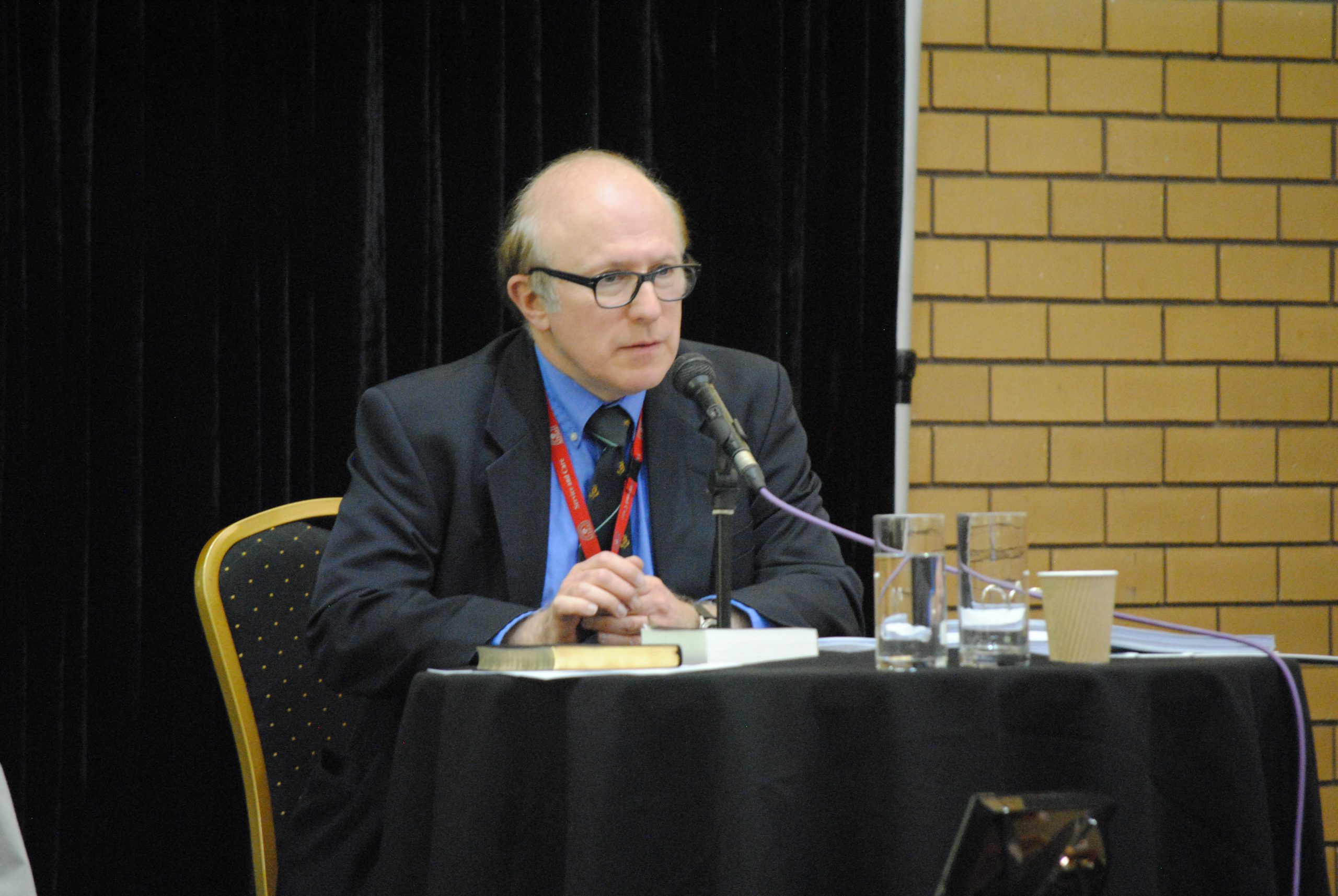 Voices of the Valley have say

A risk assessment prepared for the Department of Health during the Hazelwood mine fire advised no extra deaths would occur as a result of short-term exposure to ultrafine smoke particles.

Monash University’s ‘Rapid Health Risk Assessment’, dated 12 March 2014 – more than four weeks after the fire took root – was commissioned by the department to understand potential effects on the Morwell community of short to medium term coal mine fire smoke exposure.

The report’s modelling found “no additional deaths would be expected” even if an exposure of 250 micrograms of PM 2.5 (microscopic particles) per cubic metre in Morwell’s south continued for six weeks.

Three weeks into the blaze, the State Government advised vulnerable residents in Morwell’s south to relocate for the remaining duration of the fire amid concerns about the ongoing PM 2.5 exposure, with readings fluctuating from below 100mg to peaks in excess of 1000mg per cubic metre.

“As there was little published literature on the health effects of medium term high exposure from coal fire smoke on long-term health outcomes, this review extrapolates and predicts effects on health by using what is known about health effects from urban air pollution and from biomass smoke,” the report said.

Fronting the inquiry on Tuesday, the risk assessment’s lead author, Professor Michael Abramson said he now suspected air pollution modelling – compiled by the CSIRO in the early days of the fire – “may have been an underestimate of the true effect”.

The risk assessment also noted the risk to mine workers, firefighters and other emergency workers was not probed as authors were not specifically asked to be included in its review.

A long-term health study into the effects of the Hazelwood mine fire is unlikely to shed any factual light on a possible link to increased mortality rates during the blaze for at least another three years.

Professor Michael Abramson, who is also the long-term health study’s lead researcher, predicted the probe would not be able to provide more clarity to a possible mortality link until its third annual report, due to fall in 2018.

Prof Abramson said the research team planned to conduct a ‘mortality analysis’ through detailed surveys of Morwell and Sale adult residents – the latter of which avoided any mine fire smoke impacts.

“We do hope that we will shed some light on it and plan to ultimately link the responses in the adult survey to the National Death Index and can then see the rate in the specific causes of death between participants in Morwell and participants in Sale,” Professor Abraham said.

He hoped the survey would determine what contribution existing “confounding” issues – such as localised smoking rates – had on overall health effects.