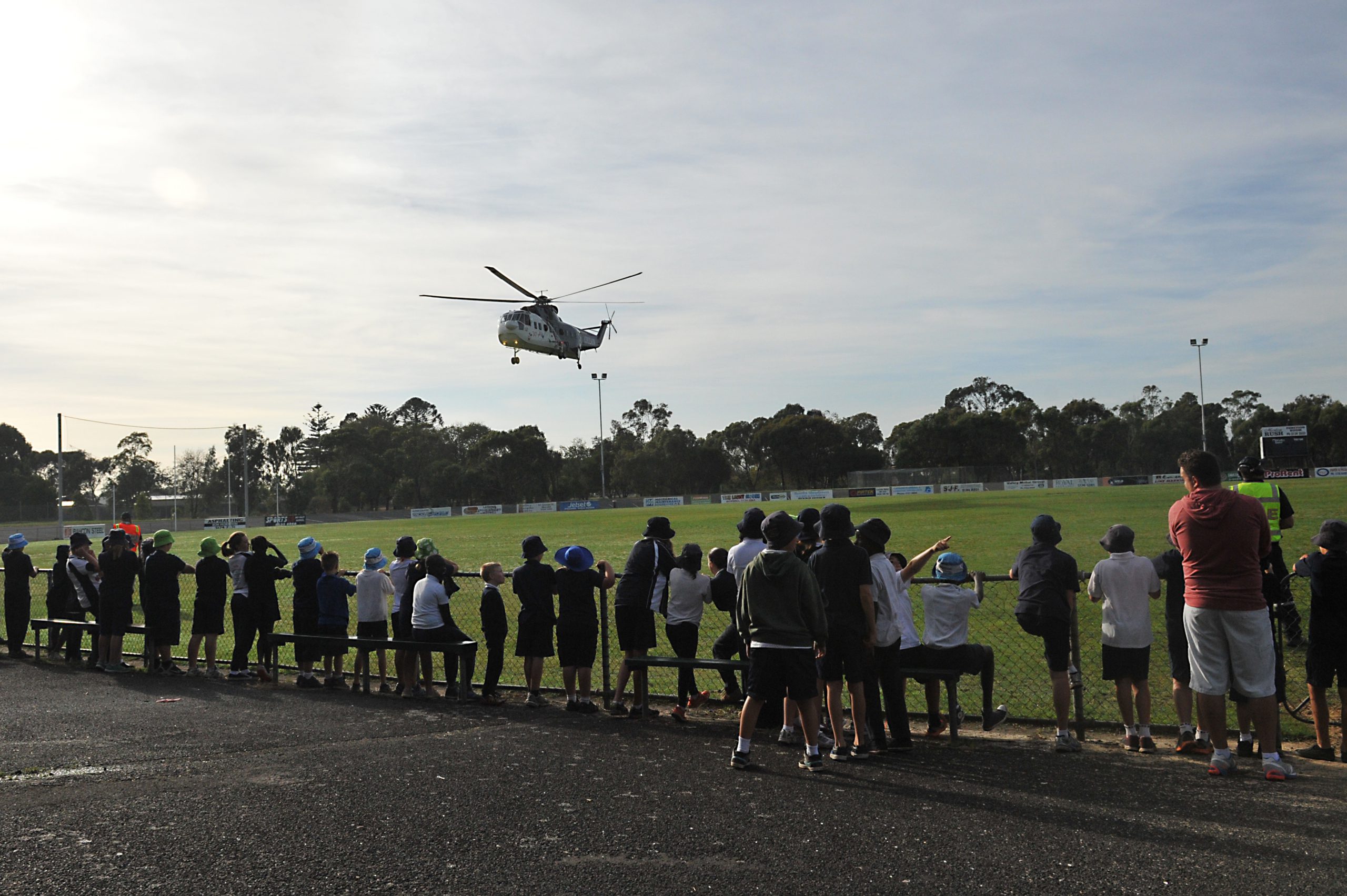 The Hazelwood Health Study is seeking the participation of schools impacted by last year’s mine fire as part of a long-term independent program of research led by Monash University.

The study is about identifying potential health outcomes for people who may have been impacted by the smoke from the Hazelwood mine fire last year.

This includes a series of studies looking at the impacts on vulnerable groups – such as the Schools Study looking at school-aged children.

Professor Darryl Maybery, lead investigator of the Schools Study, said the aim was to see if there were any ongoing psychological impacts of exposure to smoke from the Hazelwood mine fire in school-aged children, as well as exploring other educational and wellbeing outcomes.

“We know that schools responded quickly to the smoke event and differently according to how close they were to the mine and level of exposure to the smoke,” Professor Maybery said.

The study will be approaching almost all schools in the Latrobe Valley and has received considerable assistance from the Department of Education and Training, the Catholic Education Office, and schools.

“In addition to understanding the specific smoke impacts, a study of this size and length is likely to shed light on other factors impacting on the wellbeing and academic outcomes of local students, which has the potential to shape future educational policy for the region and beyond,” Professor Maybery said.

The study will run on a rolling basis, with schools starting at different times.

Parents of children in years three, five, seven and nine at the targeted Valley schools will be contacted by their schools in the coming weeks to ask permission for them and their children to take part in the 10-year longitudinal study.

Parents are encouraged to keep an eye out for the Schools Study information and to take part so the impacts of the mine fir can be better understood.