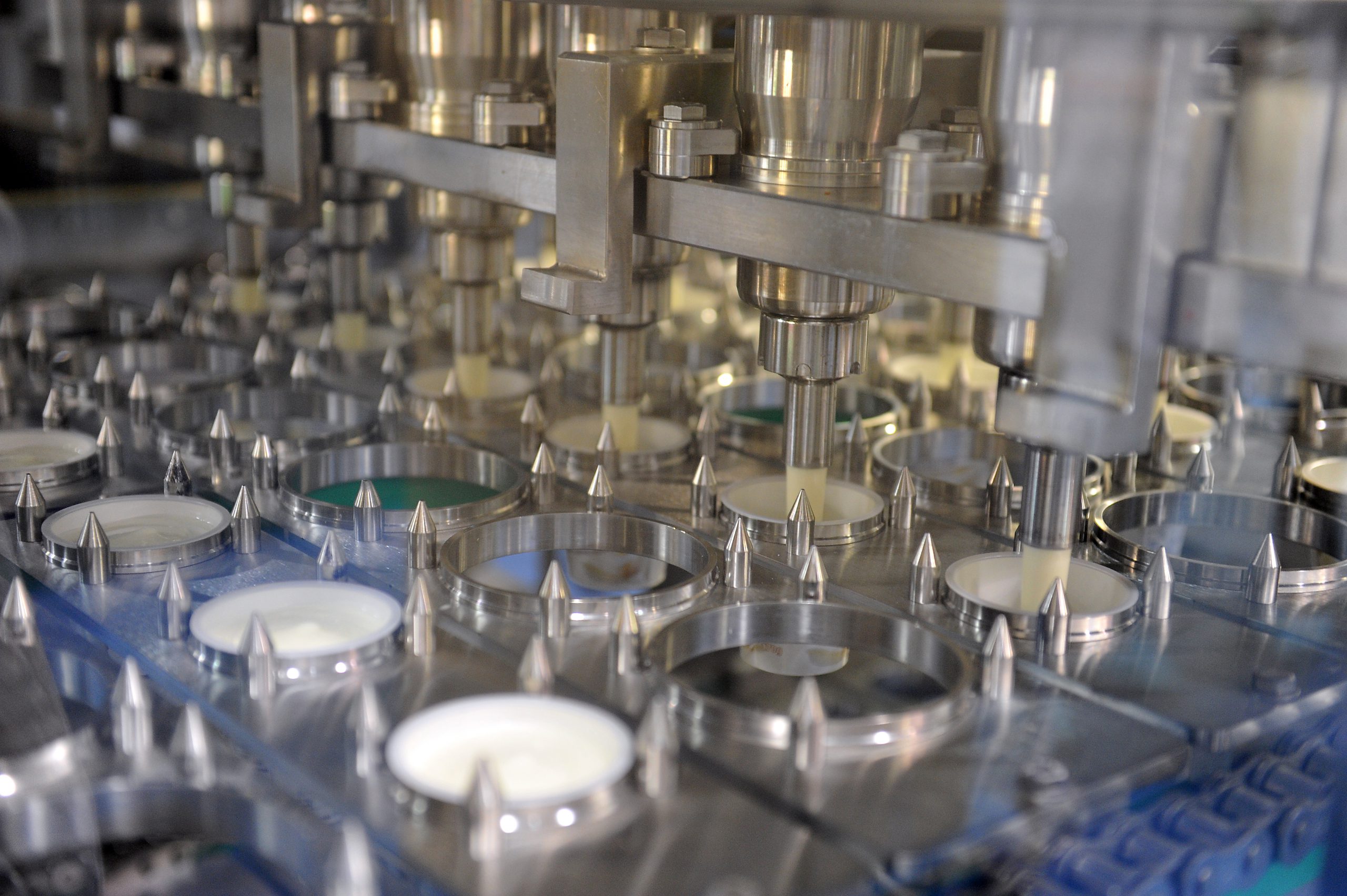 One of Latrobe Valley’s celebrated employment success stories – Lion’s yoghurt processing factory in Morwell – is moving to skim up to 30 full-time positions from its workforce.

As part of a national drive for efficiencies by the beverage and food giant, a local push for redundancies could see Morwell’s 100-strong workforce reduced by more than a quarter.

While Lion reiterated no final decision had been made about potential job impacts at the site, a spokeswoman said the company was moving to change rostering and work patterns at the plant, which produces 30 per cent of Australia’s consumer market yoghurt.

One Latrobe Valley-based worker of more than 10 years, who spoke out on condition of anonymity, said management informed workers at a recent meeting 30 voluntary redundancies were on offer.

The worker said the company would then move to make targeted redundancies if the 30 figure was not achieved voluntarily, with plans to complete the transition within two months.

“Everybody was clearly upset about the news. A lot of people have been there since opening 17 years ago and for many of them there doesn’t look like they will have any chance of rehabilitation back into the wider workforce,” the worker said.

“The average age of workers would be 40 years, and because no one knows who’s going to go and who’s not going to go, everybody is having trouble.”

The company spokeswoman said Lion was consulting with employees and the National Union of Workers to consider what “roster changes could look like and to work through the potential impacts on the site”.

Calls to the NUW were not returned before going to print.

It is understood marketplace competition for yoghurt products has played a strong role in the company’s efficiency drive, exacerbated by the price wars between Coles and Woolworths supermarkets.

In recent years Lion’s Morwell operation has been hailed by all levels of government as a shining example of what businesses the Valley could attract under a future diversified economy.

State Member for Morwell Russell Northe said the latest news was cause for great concern.

“Our major industries, who are also our major employers, have some significant challenges, and I think it’s a really important point that as consumers we have a choice to try and support them as much as we can.”

The efficiency drive comes after the company completed $50 million in upgrades on site in 2012, securing its place as Australia’s largest non-milk dairy production facility. However in 2014, the company announced a three-year ‘turnaround program’ to drive efficiency in organisational design, processes and company culture.

“They went into a massive saving mode and asked us for a lot of help saving money within the plant,” the worker said.

“We found massive savings in waste, we separated all our waste and bought new compactors and things to stop going to landfill.

“The business as far as we knew was healthy. We have just put in a brand new pouch line machine worth about $10 million that hasn’t even started yet, and then they come out with this.”

“There were a lot of high emotions on the night. People were yelling and a lot of people are family people that have only worked at Lion since it opened, and depend on the days off in 12-hour shift rotations for family time,” the worker said.

“If we go to eight-hour shift work, we will need to go into work 92 times extra per year. A lot of people are coming from Sale, Dandenong and Pakenham to work here who just won’t be able to come anymore.”