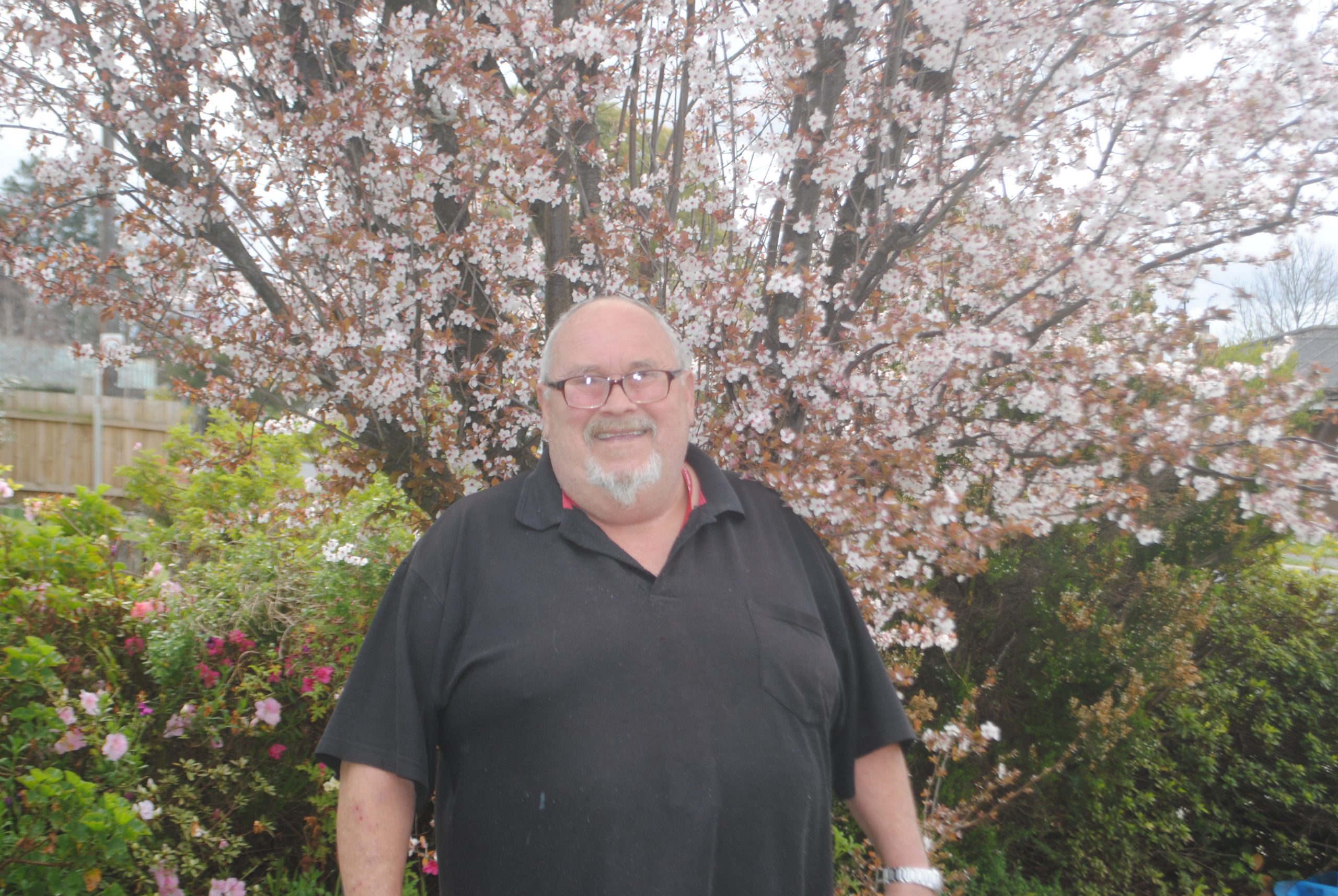 Yallourn North’s Anthony Newy believed he was too young to suffer from dementia.

However, when the 57 year-old began forgetting simple things, such as where he parked his car, he knew something was wrong.

“You think it’s an old person disease, but I’m not old,” he said.

He said he was lucky he could still manage his own showering and personal care, as well as cooking with supervision, which was something he enjoyed.

However, camping and fishing- hobbies he loved – were no longer possible alone.

“(The diagnosis) has taken a lot of stuff from me that I used to do and I can’t go anywhere on my own,” Mr Newy said.

To make life easier, Mr Newy’s home has been fitted out with rails and colour-coded switches and he attends a monthly outing with fellow dementia sufferers in the Valley.

“I have had really good help, the support has been excellent,” he said.

However, still in the early stages of dementia and aware of his surroundings, Mr Newy, who is supported by wife Margaret, gets teary when he thinks of what may lie ahead.

“I’m pretty good at the moment, but what’s going to happen to me if something happens to Margaret?” he said.

“That’s what I fear the most. If it get’s too bad, what happens?

Together for 10 years, Margaret admitted while it was tough watching her partner gradually lose his independence, it was a fight they would face together.

“It’s brain-straining and almost like having a child at times, but Tony is my life partner, I can’t walk away,” she said.

“We will prove we can get through it.”

Dementia describes a collection of symptoms that are caused by disorders affecting the brain. It is not one specific disease.

Dementia affects thinking, behaviour and the ability to perform everyday tasks. Brain function is affected enough to interfere with the person’s normal social or working life.

Dementia can happen to anybody, but it is more common after the age of 65. People in their 40s and 50s can also have dementia.

There are many different forms of dementia and each has its own causes.

The most common types of dementia are Alzheimer’s disease, Vascular dementia, Parkinson’s disease and Dementia with Lewy bodies.