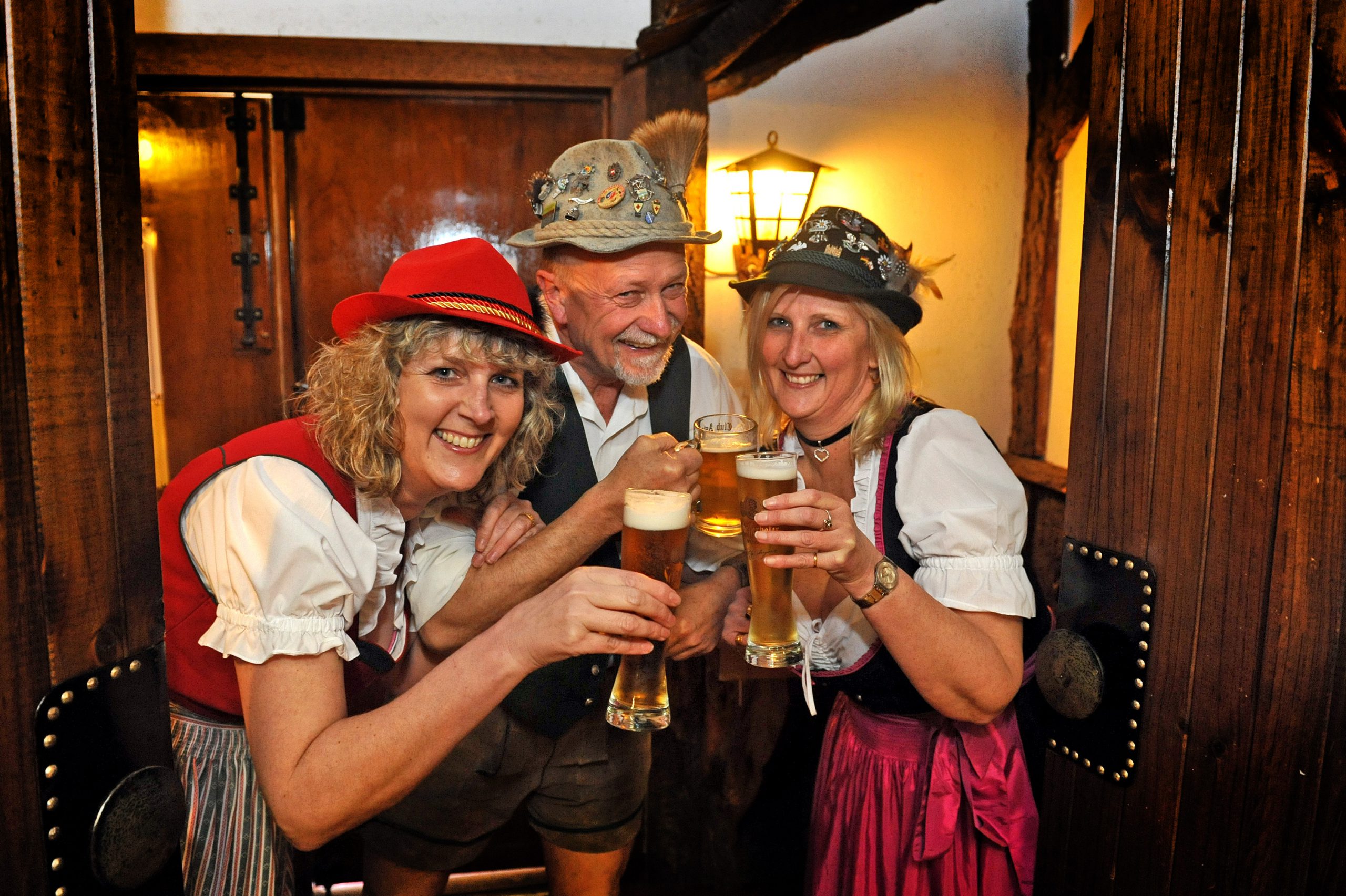 Fifteen years of celebrating the cultural atmosphere of a German King’s wedding festivities in 1810 will see Club Astoria host an Oktoberfest event once more.

The Morwell clubrooms on Maryvale Crescent will open from 10am on Saturday, 10 October, embracing German cuisine, dance and entertainment.

“The idea behind it is to try and bring to the region the cultural atmosphere of the Oktoberfest events that are held in Munich, but on a much smaller scale,” Ms Scorse said.

“There’s the satisfaction knowing the community has continued to enjoy the event, because they keep coming back.”

The menu will feature a selection of kranskies, pretzels, potato pancakes and cakes, along with local and imported beer.

Ms Scorse said the club continued to run Oktoberfest each year due to the commitment of about 30 to 40 volunteers and support from Latrobe City Council and the Victorian Multicultural Commission. She said this year’s festivities would go ahead as normal – rain, hail or shine.

“(I get) a sense of fulfilment – you have actually provided a community event where it’s well attended,” Ms Scorse said.

“We have really appreciated the past support and would love to see you all there again.”