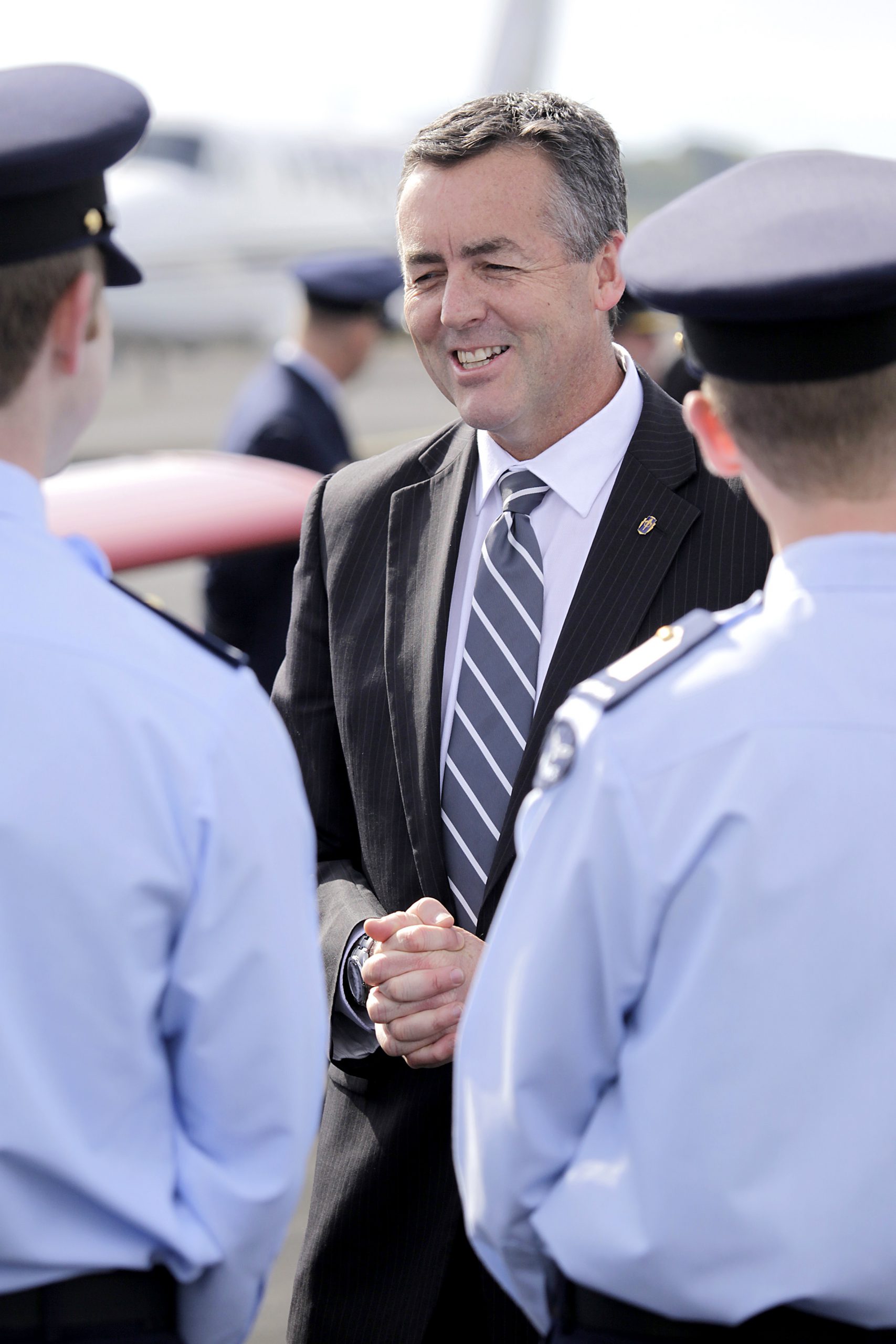 Prime Minister Malcolm Turnbull announced on Sunday Mr Chester had been appointed as Assistant Minister for Defence in support of Ms Payne and Mal Brough.

Mr Chester said he was honoured to be continuing his role in the defence portfolio.

“The past two years in the portfolio have allowed me to work with ADF personnel throughout Australia and I am looking forward to the next 12 months as we continue to shape our defence force and the defence estate to meet the needs of the 21st century,” Mr Chester said.

He said continuing in the defence portfolio would allow him to work closely with the senior minister on the East Sale RAAF Base redevelopment and the transfer of pilot officer training to the Gippsland region.

“I enjoyed a strong working relationship with Kevin and I have great respect for the contribution he has made to Australian political life in a range of senior portfolios throughout his career,” Mr Chester said.

Mr Chester will be sworn in today.